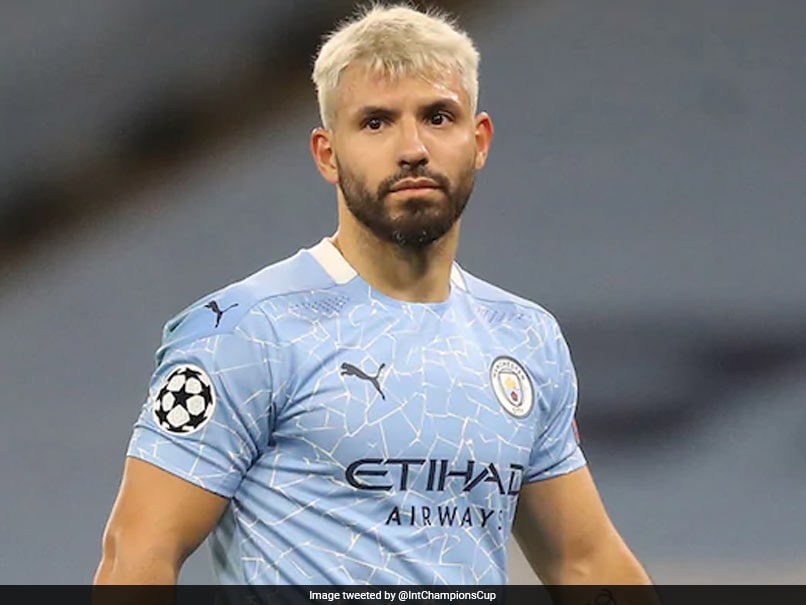 
Argentina striker Sergio Aguero said on Monday he was “proud” of his time at Manchester City after announcing his departure when his contract expired in July. Aguero joined City from Atletico Madrid in 2011 and has 257 goals in 384 games since, making him their top scorer. He scored the spectacular victory goal by beating local rivals Manchester United in the Premier League 2012. “When a cycle comes to an end, a lot of sensations arise,” he said on social media. “A tremendous sense of satisfaction and pride remains in me to have played for Manchester City for ten full seasons – unusual for a professional player these days.

“I will continue to do my best for the rest of the season to win more titles and bring more joy to the fans,” he added.

In a statement from the club, city president Khaldoon Al Mubarak said he would reserve all farewell speeches until Aguero leaves, but revealed that he had ordered a statue of the attacker.

“Sergio’s contribution to Manchester City over the past 10 years cannot be overstated,” said Al Mubarak.

“It is not yet the time for farewell words and farewell speeches. Much remains to be done,” he said with City vying for their very first Champions League and the big favorites to win the Premier League.

“In the meantime, I have the great pleasure to announce that we are going to commission an artist to create a statue of Sergio to live at the Etihad stadium,” he added.

Manchester Evening News reported that City are planning a farewell party for Aguero after their final game of the Premier League season against Everton on May 23.

The 32-year-old contracted Covid-19 in January after a season already ravaged by injury and he has made 14 appearances for City this season, scoring three times.

Aguero missed the end of last season and the start of the current campaign after undergoing knee surgery last June.

He has since suffered another layoff after sustaining a hamstring injury in October.

City coach Pep Guardiola said last week he may not be able to give Sergio Aguero much time on the pitch before his contract expires.