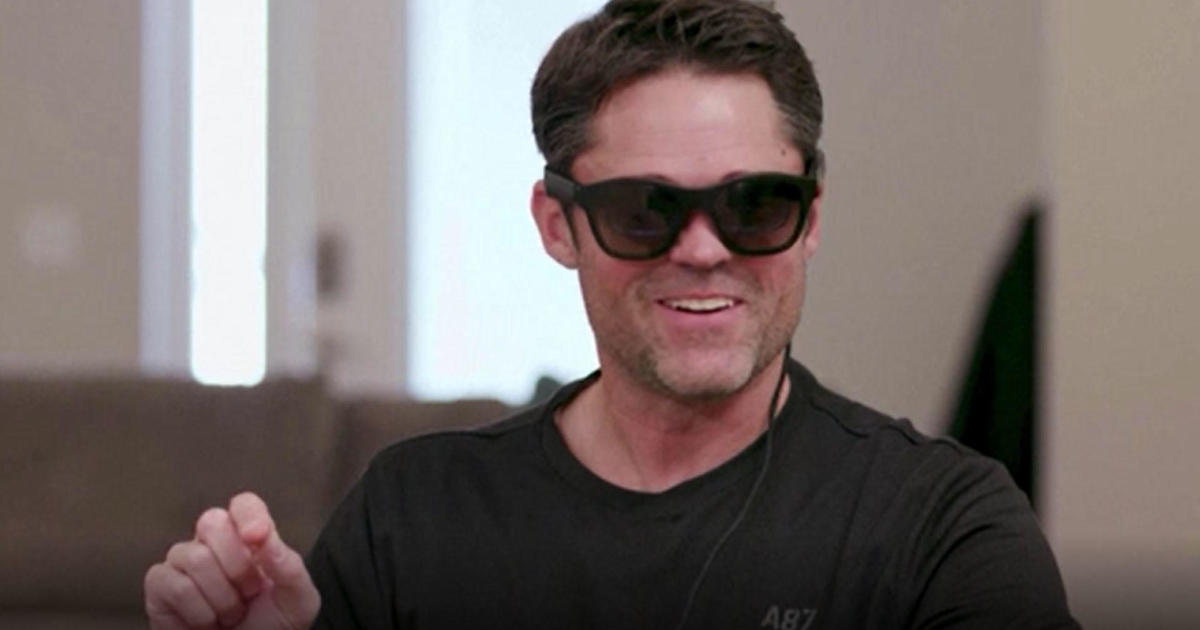 MIAMI – New artificial intelligence ‘AI’ powered smart glasses give deaf or hard of hearing people a heads-up view of live, real-time captions of their conversation right in front of their eyes and let them rewind the chat to read it again.

The technology, called XRAI Glass, uses off-the-shelf augmented reality “AR” glasses linked to a smartphone app with AI-powered software that gives the user a new kind of personal assistant, one that remembers what you have forgotten.

“Imagine Alexa in front of your eyes,” Mitchell Feldman, co-founder and chief marketing officer for XRAI.

The XRAI Glass technology was inspired by co-founder Dan Scarfe’s 97-year-old grandfather’s hearing loss and his subsequent difficulty participating in family gatherings, though it’s now possible for anyone.

“Where his grandfather came to life the most was watching television and using subtitles,” Feldman said. “If he enjoys captioning, why can’t we caption his life? And that was the genesis of how this product started.”

The app also now offers the ability to translate nine different languages ​​in near real-time, with more to come in the coming months.

One of those impressed by XRAI is Justin Osmond, who was diagnosed with severe hearing loss at the age of two. Osmond, son of Merrill Osmond of the American pop group The Osmonds, was amazed by a conversation with his wife while using the glasses:

“What’s amazing is that not only can I follow everything she says, even if I don’t look up at her, if I have to look down or look somewhere else, it’s all right there in front of me,” he said.

XRAI says the app is currently compatible with the Nreal Air Augmented Reality glasses, but they hope to work with all AR and XR glasses makers in the future.

The basic live captioning app is free to download with the assistant and translation services paid by subscription.