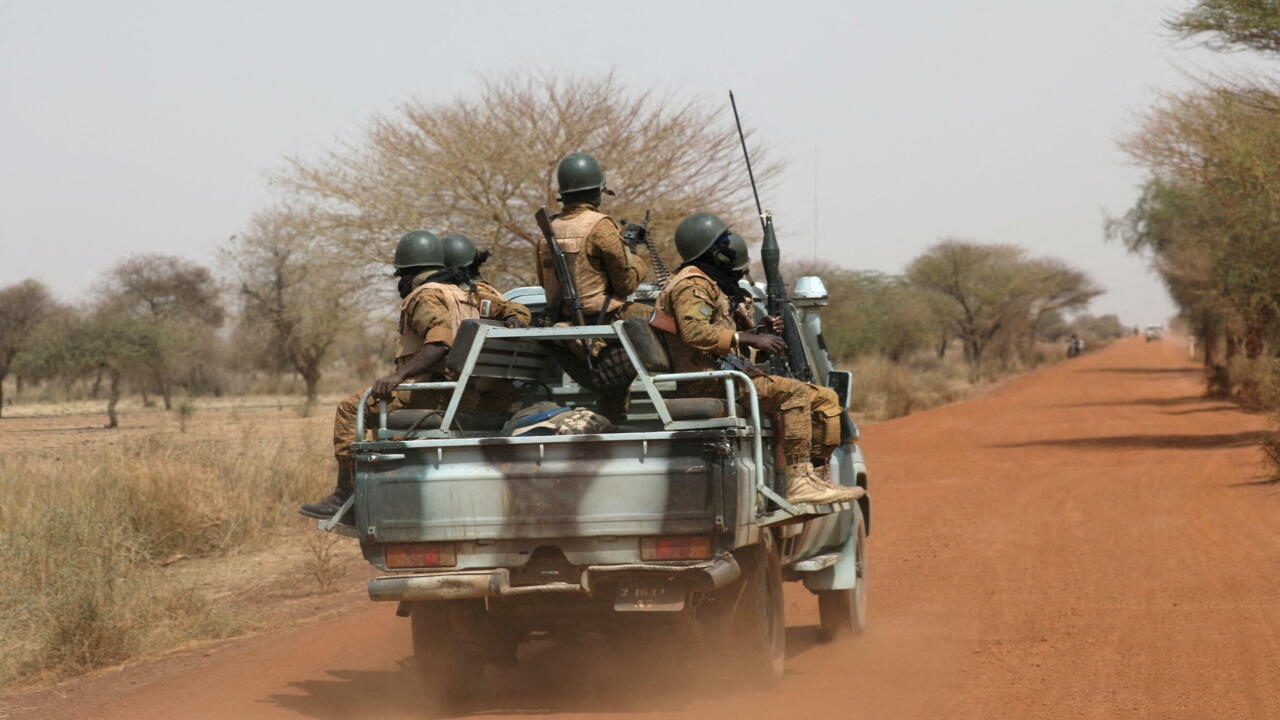 Burkina Faso’s RTB channel, referring to an “operation” by the army, showed images in its main news bulletin of the women released on Friday and taken to the capital, Ouagadougou.

The women and babies were abducted on Thursday and Friday last week near Arbinda, in the northern Sahel region, while looking for food outside their village.

Security sources said they were found in the Tougouri region, 200 kilometers (125 miles) further south. Helicopters flew them to Ouagadougou, where they were met by senior army officers.

“Their debriefing will allow us to learn more about their captors, their detention and their convoy,” a security source said.

Authorities had mobilized search teams both on the ground and in the air to track down the women.

Parts of Burkina Faso, including the Sahel region, have been under blockade by jihadist groups in the region for months, making it increasingly difficult to supply communities there.

The resulting shortages forced local people to leave the safety of their villages in search of food.

News of the women’s return came as security sources on Thursday reported a series of four suspected jihadist attacks that killed about 30 people in a civilian aide supporting the military.

Jihadists from both the Islamic State and al-Qaeda terror groups have been conducting raids in Burkina Faso since 2015, particularly in the northern half of the country.

In that period, their attacks have claimed thousands of lives and forced at least two million others to flee their homes.