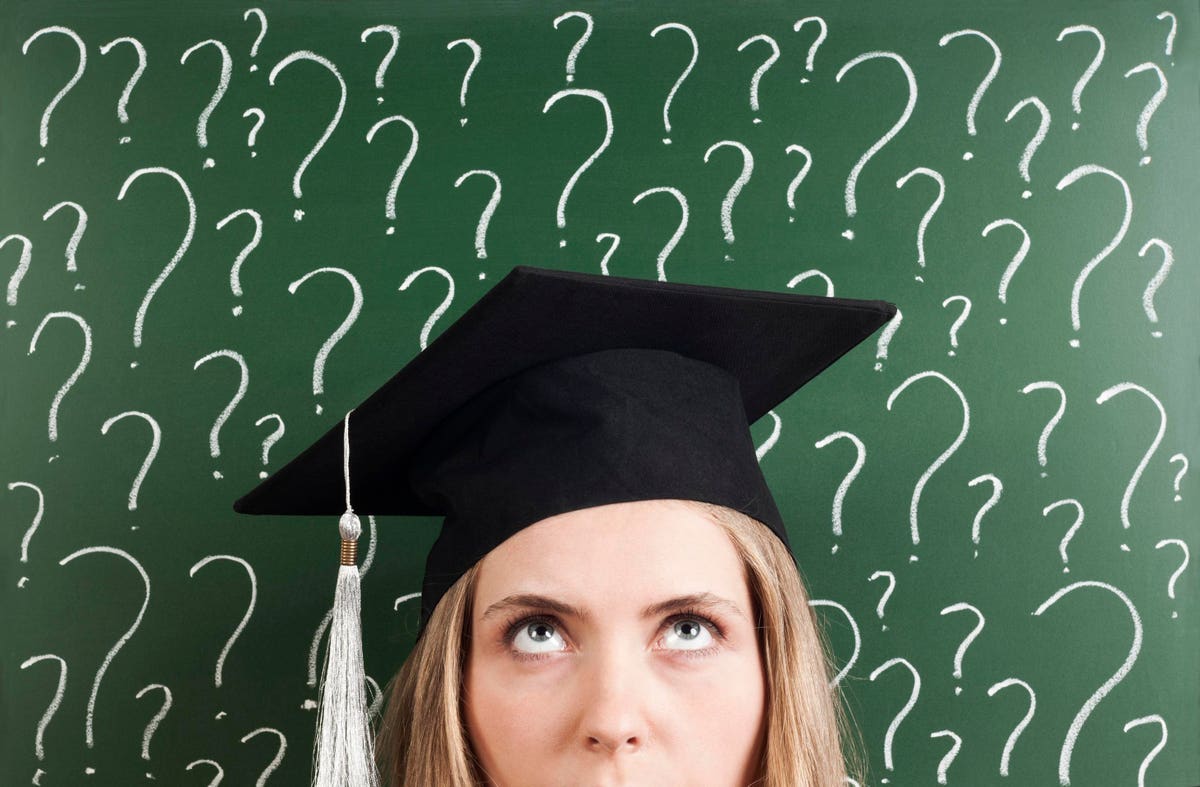 Some teacher preparation programs are more effective than others at ensuring their graduates have relevant knowledge about content, judging by recently published data on teaching licensing tests. Understanding why could help improve K-12 academic performance.

How many future primary teachers pass a test on the subjects they are supposed to teach (required for a teaching license) on the first try? And what teacher preparation programs have provided their training?

These questions should be easy to answer. In other professional fields, such as nursing and law, this type of data is commonly used to assess the quality of vocational schools. In education, it has been surprisingly difficult to obtain. But today, the success rates of programs in most states are published by the National Council on Teacher Quality (NCTQ).

The president of the organization, Kate Walsh, said that in some ways, “we have worked on [getting the data] for 20 years. Congress passed a law in 1998 requiring states to report pass rates for establishments within their borders, but Walsh says the requirements have been interpreted in different ways, rendering the data inaccurate and allowing some states to ” exclude candidates who fail the test from their results.

The NCTQ has launched its own initiatives by addressing the two companies that administer teacher accreditation tests. But states must request their data from testing companies before they can release it to the public. About two years ago, the NCTQ began approaching state agencies that oversee teacher preparation programs. So far, 38 states and Washington, DC, have cooperated.

Walsh is surprised the number is so high. One possibility, she said, is that states want to to have pass rates made public, but do not want to publish them themselves because they are under pressure not to do so from teacher preparation programs. Some, including states that have yet to cooperate, have been convinced by the programs that the data is not meaningful or simply intimidated by them, Walsh said.

The data shows that overall, only 45% of applicants in states who have a “well-structured license test” pass on their first attempt. By ‘well structured’, NCTQ means that candidates are tested separately on different content areas, so a high score in English, for example, cannot compensate for a low score in math. The overall success rate has been public for at least a few years now, and it compares unfavorably with other areas. In nursing, for example, the first-time success rate is on average around 85%. Prospective teachers can take the test multiple times, but it costs money – and the NCTQ says 22% of those who fail the first time never retake the test, a figure that rises to 30% for applicants from color.

The new wrinkle is the ability to connect pass rates to specific schools. Using data from three years (2015 to 2018), the NCTQ found that 29% of establishments had success rates below 50%. In six states there was at least one institution where nobody who passed the test passed. But there were also schools where pass rates were much better than the state average, including, in some cases, for students of color and those from low-income families, who fail tests in numbers. disproportionate.

Some teacher-educators and others argue that licensure tests do not predict classroom performance and only serve to limit the number of black and Hispanic teachers, which have been shown to have a positive impact on students of the same ethnicity. At the same time, an overwhelming majority of teachers, preparation program managers and heads of state education agencies agree that teachers should have to demonstrate knowledge of the content before entering class, according to the NCTQ. The organization also claims that, based on 11 of the 15 relevant studies it examined, the tests predict teacher effectiveness. There is also some evidence, according to the NCTQ, that is true for teachers of color.

A key question is why candidate teachers in some programs do much better than those in others: there is an average difference of 56 percentage points between programs with the highest first-time pass rates and those with the highest first-time pass rates. lower in the same condition. Walsh said NCTQ does not have the capacity to answer this question, but she hopes states will answer it. “Many states that we’ve shown the data have found it fascinating,” she said. “Their eyes were opened to what they could do.”

Yet the NCTQ report includes case studies that highlight measures that seem to be working. At Western Kentucky University, prospective elementary teachers take two writing and language courses and three relevant math courses as part of their major’s requirements. They are also encouraged to take a general US history course rather than a Kentucky history course. (Many students never have a proper training in US history before entering college, and when left on their own, they may take courses that have little relevance to the elementary program.) preparation for the license to practice test. The result: 60% of applicants of color in the program passed the test on their first try, compared to an average of 46% for all applicants statewide. The NCTQ report also describes apparently successful initiatives at institutions serving large numbers of students from low-income families that aim to improve their knowledge of content.

The report highlights efforts by a few states to use test data to improve teacher training. When Florida programs objected to the state’s plan to release pass rate data by facility on the grounds that certain scores were wrongly assigned to specific facilities – another common objection – the state collaborated with the test company to get better data. Texas has made its data public and can withdraw state approval if a program’s pass rate is less than 75% for three consecutive years.

However, the data should be used with caution. While applicants of color did better than the state average in western Kentucky, the institution’s overall success rate was in fact lower: 41% against 46%. And some schools where candidates of color did well had few such students; a 100% success rate doesn’t mean much when based on a single candidate.

More fundamentally, failure to ensure that prospective primary teachers have adequate knowledge of the content is just one of the many problems with teacher training. Teachers in schools of education are generally unaware of or hostile to the body of scientific evidence about how people learn, and applicants are regularly encouraged to use techniques that contradict them. And many prep programs offer inadequate training in early reading skills. Walsh says that next spring, the NCTQ will release data on the pass rate of licensing tests focused on this body of knowledge.

But the pass rates on content knowledge tests, linked to specific institutions, can serve as an impetus to improve at least part of a badly flawed system. Evidence from the NCTQ suggests that if programs identify gaps in candidates’ knowledge early and take action to address them, they can help ensure that those charged with teaching children social studies, math, science and technology. English language arts will have training in these areas. . It doesn’t seem like too much to ask.

Delhi Master Plans: The price of under-implementation since 1962