Sony reveals free PS Plus games for May, rumors were right 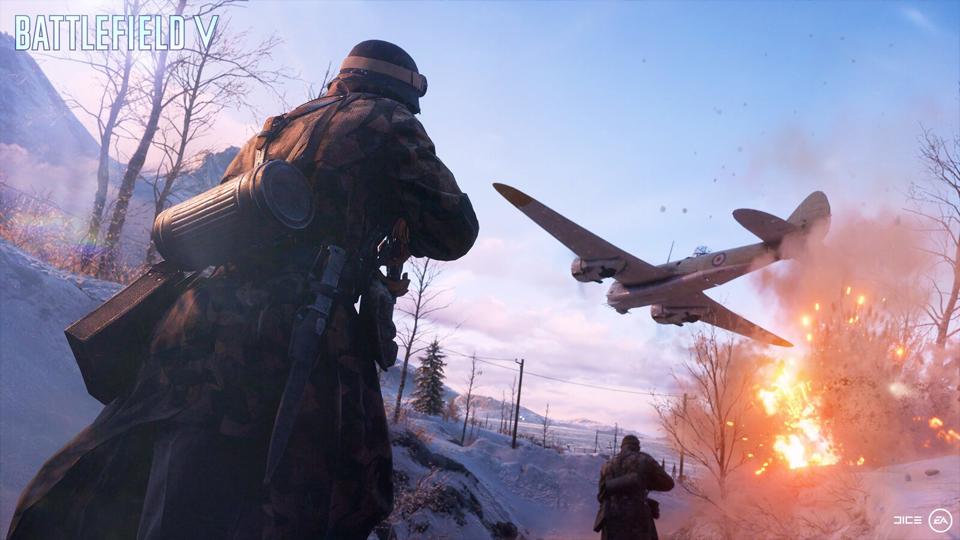 Sony has revealed the free PS Plus games that will arrive on May 4, and for once the latest rumors surrounding the picks were right.

The new upcoming games are:

Rumors reported were that Battlefield V was going to be a choice with EA set to reveal the next main Battlefield game to debut this fall. Rumor has it that Stranded Deep was the smaller game out there, but many wondered if it would be a good choice because by all accounts the game is still in poor shape and since its release.

The last part of the rumor was that there would be a PS5 game on the roster, but no, it wasn’t Godfall, as many assumed, including me. Rather, it would be Wreckfest, the racing game that is available on many platforms, not just on PS5, but Sony is advertising it as a game specifically for PS5 in this bundle, so there may be some significant improvements.

Sony continues to do a good job securing at least one major game for PS Plus’s free monthly offers, and while they’re still trying to chase Game Pass, they’re at least doing better than Xbox’s Games with Gold, whose deals for it last month was Armello, Dungeons 3, Lego Batman, and Tropico 4. If you haven’t heard of most of these, I won’t blame you.

We have no idea where Battlefield will go for DICE, although everyone has predicted a return to Bad Company every year for the past five years at this point. This announcement will likely be soon, and possibly during the near-E3 season which arrives in June.

I know relatively little about Wreckfest, admittedly. The PS5 version doesn’t even have enough reviews for a metascore, but the PS4 version sits at a pretty good 82 so it looks like it could be some chaotic fun.

These games are available May 4-31, so download them in this window and see which ones you like.

‘The Handmaid’s Tale’ Season 4, Episode 4 Review: ‘Milk’ It Does A Body Good

House of the Dragon: HBO releases the first official images of the Game Of Thrones spin-off

Netflix’s ‘Shadow And Bone’ Could Be Better Than ‘The Witcher’