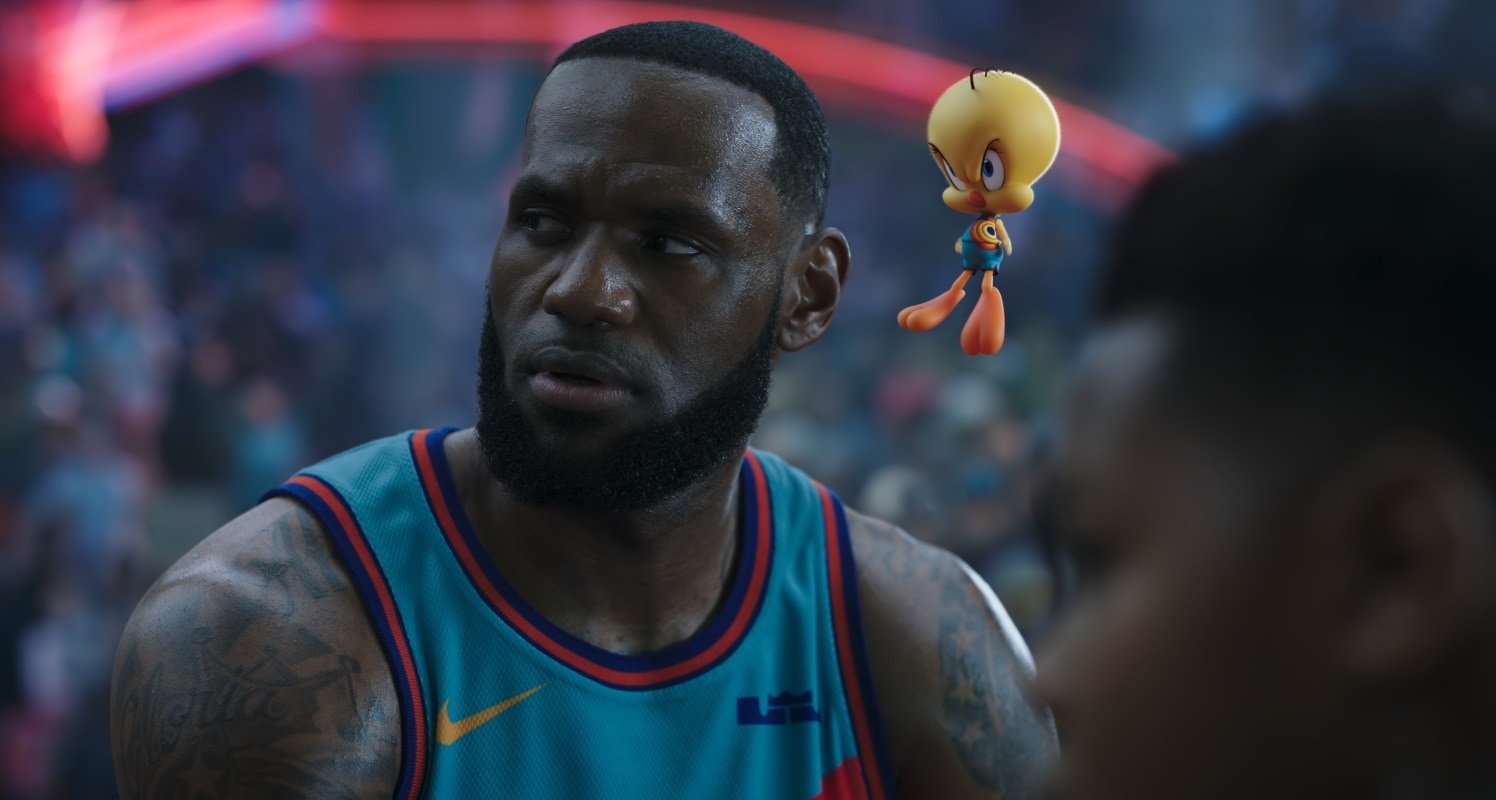 This includes Bugs Bunny, Lola Bunny, Daffy Duck, Porky Pig, Marvin the Martian, Tweety, Sylvester, Foghorn Leghorn, and Speedy Gonzales. But thanks to its plot mechanic, which finds LeBron James and his son trapped in a virtual word by an AI algorithm, Space Jam: A New Legacy will bring a bunch of other characters from properties owned by the director of Warner Bros. , Malcolm D Lee has announced that we will enter the worlds of Batman, Wonder Woman, King Kong, The Matrix, Mad Max and even Casablanca.

Here’s the official synopsis for Space Jam: A New Legacy from Warner Bros .:

Welcome to the Jam! NBA Champion and Global Icon LeBron James embarks on an epic adventure alongside the timeless Tune Bugs Bunny with director Malcolm’s ‘Space Jam: A New Legacy’ animated / live-action event D. Lee and an innovative filmmaking team including Ryan Coogler and Maverick Carter. This transformational journey is a manic blend of two worlds that reveals just how far some parents will go to connect with their children. When LeBron and his young son Dom are trapped in digital space by a rogue AI, LeBron must bring them home safely as he leads Bugs, Lola Bunny, and the entire notoriously unruly Looney Tunes gang to victory over the Digitized Champions. AI On The Court: A roster of pro basketball stars like you’ve never seen them before. It’s Tunes versus Goons in The Highest Challenge of a Lifetime, which will redefine LeBron’s bond with his son and shine a light on the power of being yourself. The action-ready tunes shatter convention, reinforce their unique talents, and even surprise “King” James by playing the game their own way.

Space Jam: A New Legacy hits theaters around the world on July 16, including India. It will also be available on HBO Max on the release date.