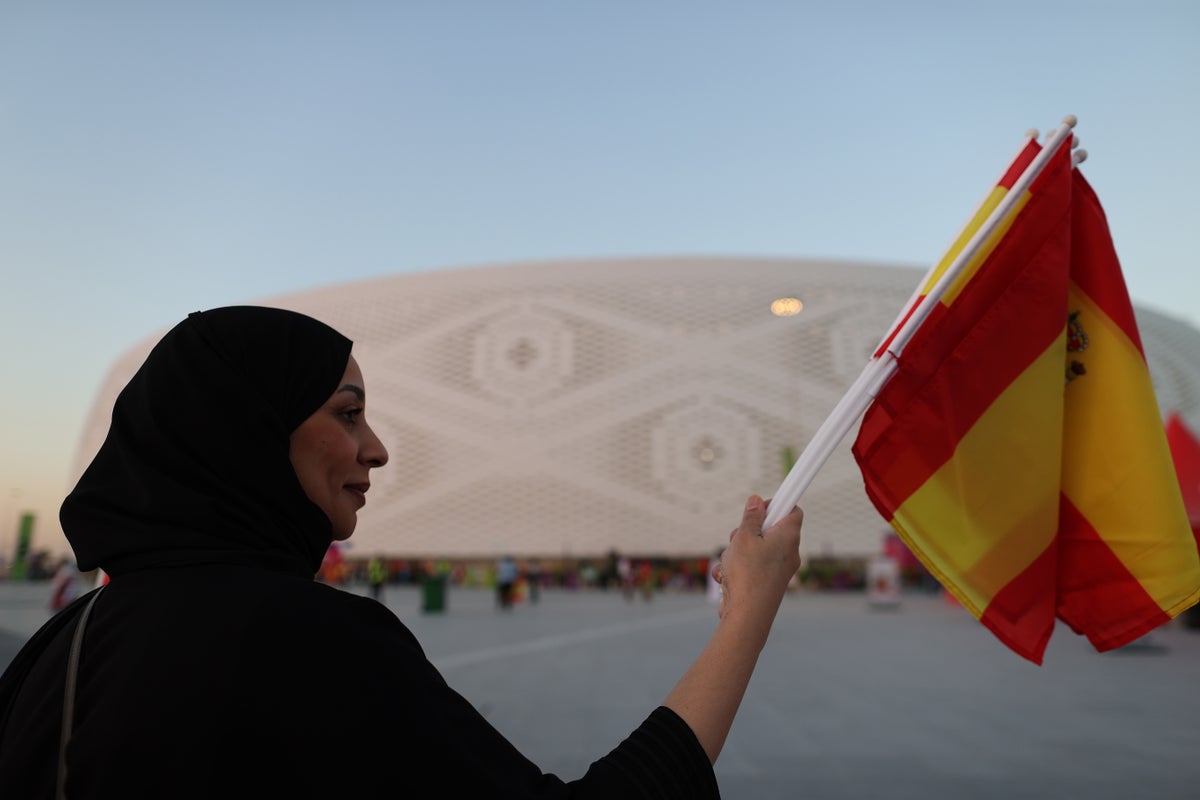 Spain will be hoping to start their 2022 World Cup campaign on a winning note when they take on Costa Rica in their Group E opener this afternoon. Luis Enrique’s side are placed in a potentially tough group that also includes Germany and Japan, so three points from this match will ease the pressure on the European side.

Since winning the World Cup in 2010, La Roja has underperformed on football’s biggest stage. They crashed out in the group stage defending the title in 2014, losing to Russia in a last 16 penalty shootout four years ago. Enrique has assembled a group of young attacking talent who will no doubt believe they can return Spain to their former glory.

This new generation of Spanish players narrowly missed out on a place in the Euro 2020 final last summer after losing to Italy in the semi-finals (by yet another penalty shootout) but with Barcelona’s Pedri (19) and Gavi (18) on the verge of starting in midfield La Roja are well set to shine in Qatar.

Their opponents today are World Cup dark horses Costa Rica. In 2014, they shocked England and Italy by qualifying from the group alongside Uruguay before losing a penalty shoot-out to the Netherlands for a place in the semi-finals. Keylor Navas and Joel Campbell participated in that tournament and remain an important part of the team this time around.

See also  The People's Piazza: A History of Covent Garden, review: no one does it better than David Olusoga

Follow all the action from Qatar with our live blog below:

This is the first meeting between Spain and Costa Rica at the World Cup. In their three previous encounters – all friendlies – Spain are unbeaten against the Central American side with two wins and one draw.

Where to watch Spain vs Costa Rica?

The match kicks off on Wednesday, November 23 at 4:00 PM GMT at Al Thumama Stadium. It will be shown on ITV 1, broadcasting from 3.10pm.

Germany claims FIFA “denied us a vote” after their players covered their mouths in a World Cup statement ahead of their Group E match with Japan.

It is the latest development in the spat with the world’s governing body over the ‘One Love’ initiative, which saw FIFA censor Germany and other teams in Qatar, where homosexuality is illegal.

The four-time World Cup winners lined up for the photo opportunity on the pitch before the Group E match at Khalifa International Stadium, covering their mouths collectively.

Spain has not reported any injury complaints following the withdrawal of Jose Gaya. The defense seems settled, with Dani Carvajal, Aymeric Laporte, Pau Torres and Jordi Alba at the back, while Sergio Busquets, Gavi and Pedri should start in midfield.

Alvaro Morata will continue as Spain’s number nine, with Ferran Torres and Ansu Fati battling to start alongside him in attack. However, Pablo Sarabia, Dani Olmo and Nico Williams are all contenders for a spot.

There are two FIFA World Cup matches this afternoon/early evening, as Spain and Costa Rica go head-to-head in Group E before Belgium kicks off their Group F campaign against Canada in the late game.

Luis Enrique’s Spain are facing a tough time in a group that also includes Germany and Japan, but they will put qualification for the knockout stages firmly within reach if they beat Costa Rica this afternoon.

The Spaniards can rely on a nice mix of youth and experience, which should serve them well for the tournament. Costa Rica, meanwhile, hopes to replicate their performance from the 2014 World Cup, as they reached the quarter-finals where they lost to the Netherlands in a penalty shootout.

Qatar 2022 has already produced some surprising results – Saudi Arabia are still celebrating their victory over Argentina – and Costa Rica has a chance to shake things up again. So to do Canada who will take on Belgium today in the last game.

They qualified top of the Concacaf table ahead of Mexico and the US, but are up against the No. 1 in the world. 2 who hope to improve on their third-place performance in Russia four years ago.