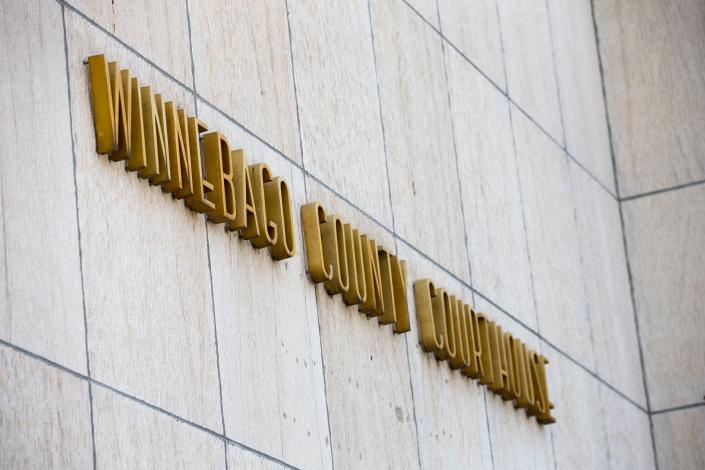 MACHESNEY PARK — Bond has been set at $100,000 for the woman charged with driving under the influence, crashing her vehicle and killing her 17-year-old passenger.

Emily Reid, 27, of Machesney Park appeared before Judge Debra Schaefer on Thursday. She is being held in Winnebago County Jail on a five-count complaint.

The most serious charge is a class 2 felony, punishable by three to 14 years in prison.

After: ‘The two then went off to buy beer’: Guilty plea reveals details of Rockford man’s death

The accident happened around 9:30 p.m. Tuesday in the 10800 block of Ventura Boulevard, a winding residential street along the Rock River. Winnebago County sheriff’s deputies said Reid lost control of his black Honda Civic and hit a pole.

Solicitor David Monteleone, who is representing the 17-year-old’s family, said Reid was going over 60mph at the time of the crash. He also said Reid’s blood alcohol level was 0.15, nearly double the legal intoxication level of 0.08.

Reid was not injured.

The front passenger, the 17-year-old boy, was taken to hospital where he later died of his injuries. His name has not been released.

A second passenger was treated in hospital for what police said were non-life-threatening injuries.