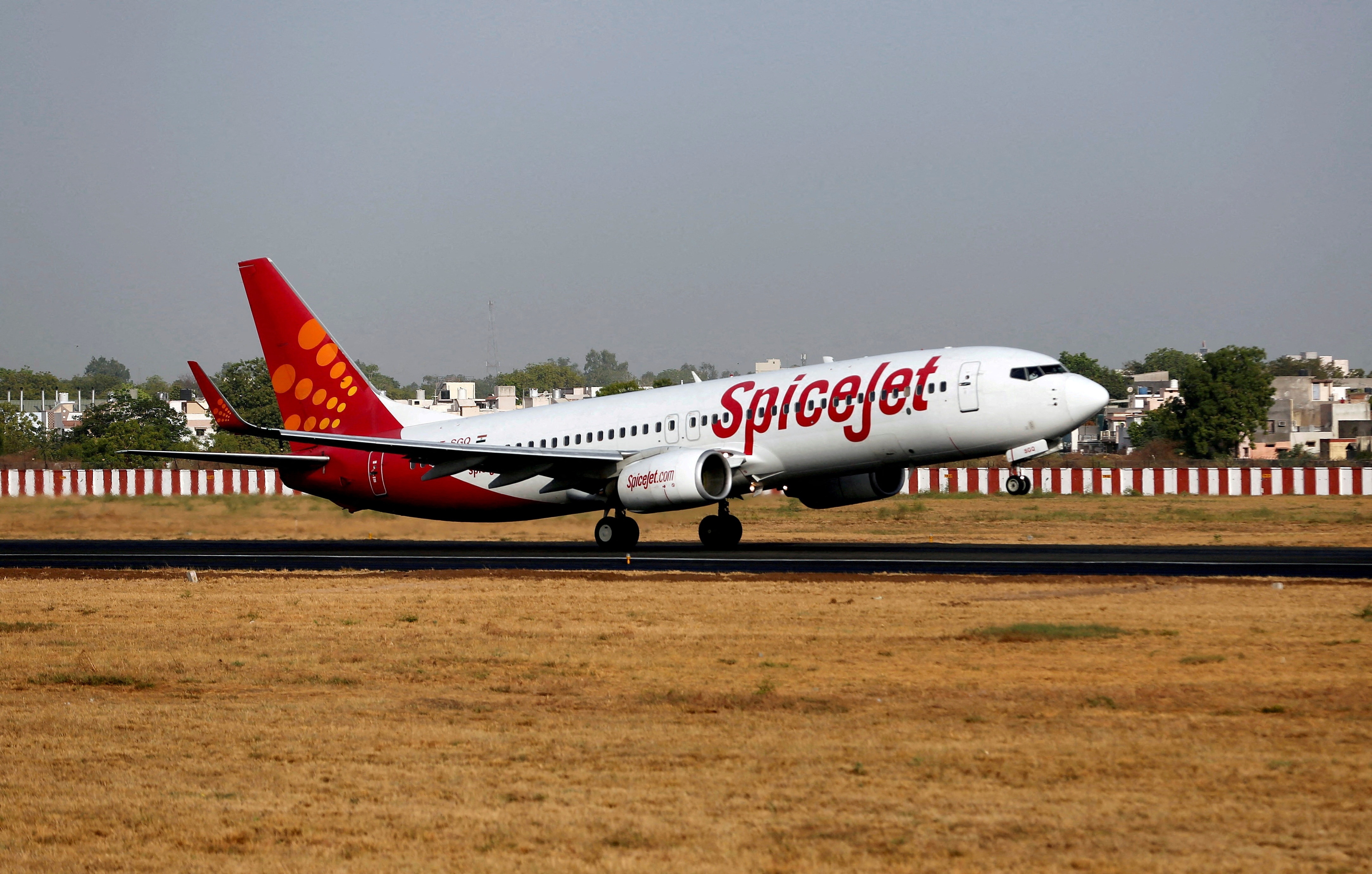 SpiceJet settles all dues with Airports Authority of India

Indian low-cost airline SpiceJet Ltd said on Tuesday it had settled all of its outstanding principal rights with state-run airport operator Airports Authority of India (AAI), pushing its shares up nearly 5 percent.

The airline will return to the prepayment mechanism for its day-to-day operations, and AAI will release a 500 million rupee ($6.33 million) bank guarantee, the company added.

The airline has been in the spotlight lately after a slew of incidents of technical issues on its flights and one of its Dubai-based lessors asked the regulator to deregister three of SpiceJet’s aircraft.

To compound the problems, the airline regulator last week ordered the airline to reduce its approved fleet to 50% for eight weeks this summer, citing safety concerns. The airline said Monday that its flight operations have remained normal.