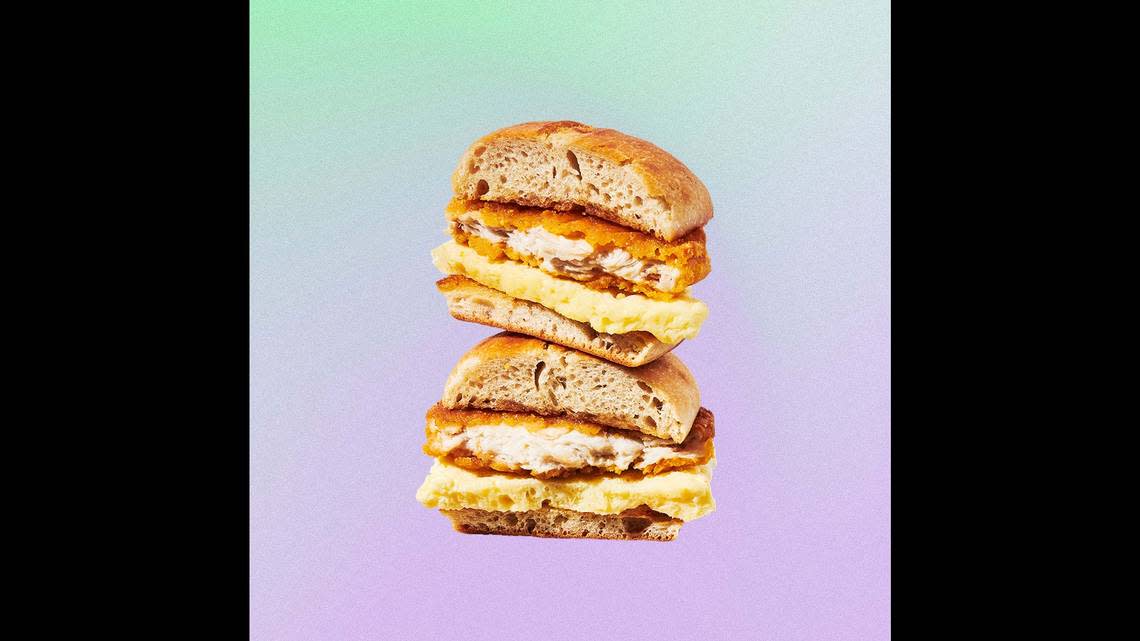 Starbucks is the latest fast food chain to add a chicken sandwich into the mix.

Starting on the first day of summer, Tuesday, June 21, customers can pair their latte with the Chicken, Maple Butter and Egg Sandwich.

Chicken sandwiches continue to take fast food chains by storm after Popeye’s sparked the craze in 2019 with the release of its chicken sandwich which sold out within two weeks of its debut. Soon after, Wendy’s and McDonald’s followed suit with the introduction of a variety of chicken sandwiches.

In addition to the sandwich, Starbucks has also added two new Refreshers to its menu, the company said.

“Customers can also order the drink with lemonade for an extra burst of flavor,” a statement read.

The Paradise Drink revisits the aforementioned Refresher by adding coconut milk to the drink to create “sunshine in a cup,” said senior product developer Raegan Powell.

Starbucks is also adding a Cookies & Cream Cake Pop to its selection, the company said. The ‘Sweet Summer Treat’ features a ‘buttercream and creamy cookie’ chocolate cake covered in a ‘white chocolate coating’ and topped with a ‘dark chocolate cookie crumb’.

All of these items will be permanent, according to Food & Wine.

These coffee chains are the most affordable and expensive in Washington

Wendy’s new sandwiches pack a punch of sweet and spicy. Here’s when you can get them