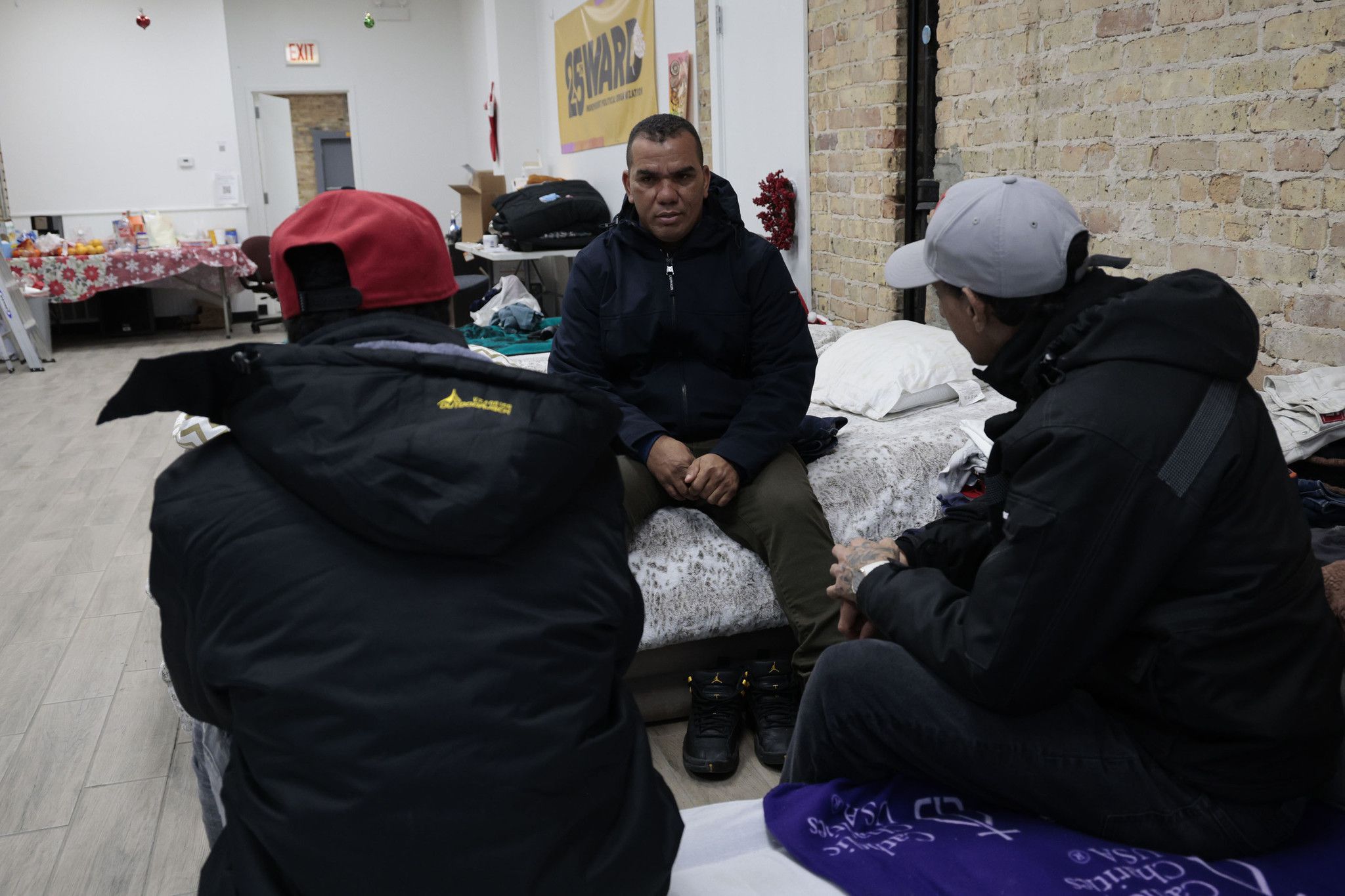 Chicago is about to receive $20 million from the state of Illinois under a migrant appropriation bill passed by the legislature, but that’s less than half of what Mayor Lori Lightfoot has asked for in a recent influx of asylum seekers to deal with.

Lightfoot sent a letter to state lawmakers late last month asking for $54 million to help fund emergency services to asylum seekers. She noted that Governor JB Pritzker’s administration has sent a letter to the city stating that the state has “run out of funds and will no longer be able to support the efforts of urban migrants as of February 1, 2023.”

Speaking at her usual press conference after the city council meeting Wednesday, Lightfoot said her administration is taking a wait-and-see approach.

“If you look at the $20 million conversation, it was they were going to give us this as the first installment. Wait and see if there’s any money that we get from the federal government that gives us a chance to come back and ask for more,” Lightfoot said. “So I never say no to that kind of money. We could use it, because we will put it to good use to support migrants in the city.”

See also  Drone strike hits US base Tanf in Syria

The measure, which is yet to be signed by Pritzker, also includes an additional $90 million for state shelters for immigrants and refugees.

Since the first bus arrived from Texas in the fall, nearly 4,000 asylum seekers have arrived in Chicago from Texas by the end of 2022, and another 1,400 from elsewhere. About 1,500 remained in the care of the city at the time, officials said. The city has set up 11 shelters to house, clothe and feed migrants and provide other services, costing the city an estimated $7 million in December alone. city ​​for the migrants at the end of January.

The Lightfoot government has also floated a controversial plan to convert a vacant former school in Woodlawn into a temporary shelter for migrants. Some residents objected, saying the area already lacks adequate facilities.

But the need remains, with asylum seekers sleeping in bus shelters, police stations, churches and other makeshift locations.