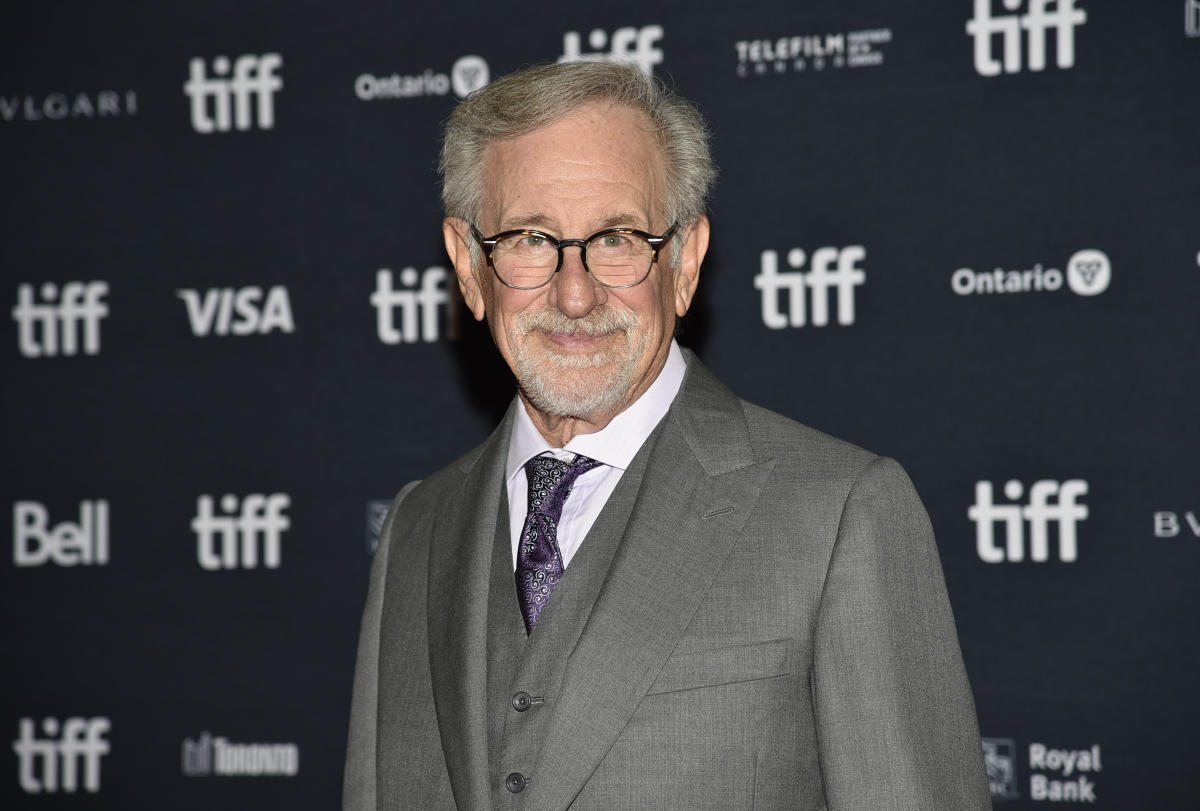 Toronto’s Audience Award was announced Sunday as the largest North American film festival concluded its 47th edition and the first large-scale gathering in three years. The return of the audience to TIFF brought the world premieres of a number of anticipated crowd pleasers, including Viola Davis-led “The Woman King,” Rian Johnson’s “Glass Onion: A Knives Out Mystery,” and Billy Eichner’s “Bros.”

Toronto’s Audience Award, voted by moviegoers, is a much-watched harbinger of the upcoming awards season. Each of the last ten years, the TIFF winner has been nominated for best picture at the Oscars – and often won. Last year, Kenneth Branagh’s “Belfast” triumphed at a greatly diminished hybrid Toronto International Film Festival. The year before, Chloé Zhao’s “Nomadland” won the TIFF award before winning the Academy Awards. Other past winners include “12 Years a Slave”, “La La Land” and “Green Book”.

This year there was no film at the festival that was more anticipated than ‘The Fabelmans’, Spielberg’s memory-infused film about his childhood. The film, which will be released on November 11 by Universal Pictures, stars Michelle Williams and Paul Dano as the parents, with newcomer Gabriel LaBelle as teenage Spielberg, Sammy Fabelman. The film scored critical acclaim after its premiere.

“This is the most personal film I’ve made and the warm reception from everyone in Toronto made my first visit to TIFF so intimate and personal for me and my entire ‘Fabelman’ family,” Spielberg said in a statement read by Cameron. Bailey, festival director.

The first winner of the award was Sarah Polley’s ‘Woman Talking’, about the female members of a Mennonite colony who came together to discuss years of sexual abuse. The second runner-up went to Johnson’s “Glass Onion,” the director’s whodunit sequel for Netflix.

Audiences in other parts of the festival also vote for the People’s Choice awards. The festival’s audience award for documentary went to ‘Black Ice’, Hubert Davis’ film about the history of performing black hockey players, produced by LeBron James. The midnight section winner was “Weird: The Al Yankovic Story,” the parody of Eric Appel’s music biopic co-written with Yankovic and starring Daniel Radcliffe.

“Wow,” Appel said in a statement. “I wouldn’t have thought in a million years that our satire of traditional award ceremonies would win an award itself.”