Stillbirth rates increased by a third in poorest countries during pandemic 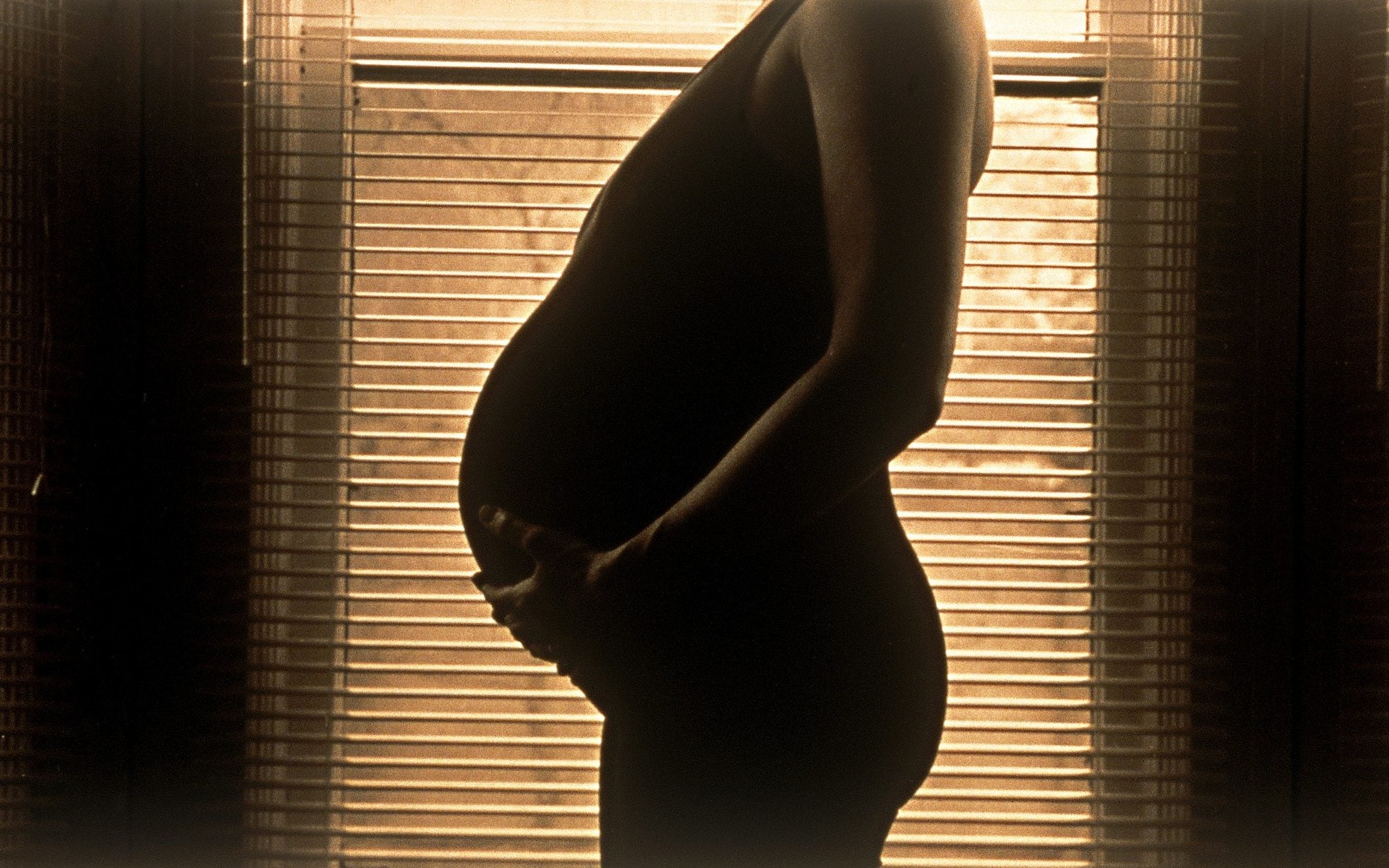 Of the studies in the review, covering data on six million pregnancies, 12 reported stillbirths. Analysis of the pooled data found that the odds of having a stillbirth increased by 28% compared to before the pandemic in the countries studied, including Botswana, India, Nepal and the United States.

During the Covid-19 crisis, the stillbirth rate was 1,099 out of 168,295 pregnancies included in the studies, compared to 1,325 out of 198,993 before the epidemic. From the start, rates were much higher in low- and middle-income countries, and those regions also experienced the most dramatic changes during the pandemic.

The calculations are more complex than just adding the numbers, however, the researchers said – for example, studies with more cases included were given more weight in the analysis because they are more likely to provide robust data.

But the research has all pointed to a major disparity in outcomes between richer and poorer countries. For example, in the UK, the Office for National Statistics has reported similar rates of stillbirths during pandemics as in previous years.

The situation is different in low-income countries, like Nepal, where there have been huge drops in the number of babies born in hospital during Covid-19 and an increase in stillbirths.

Maternal deaths have also increased, the review found, although only two of the studies covered the impact in depth, in India and Mexico. Most of the data came from Mexico, but a pooled analysis found that the risk of mothers dying during pregnancy or childbirth also increased by more than a third during the period. Before the pandemic, maternal mortality rates were 698 out of 2.2 million, compared to 530 out of 1.2 million studied during the coronavirus crisis.

Mental health outcomes were also affected, according to the review. Six of ten maternal mental health studies reported an increase in postnatal depression and maternal anxiety.