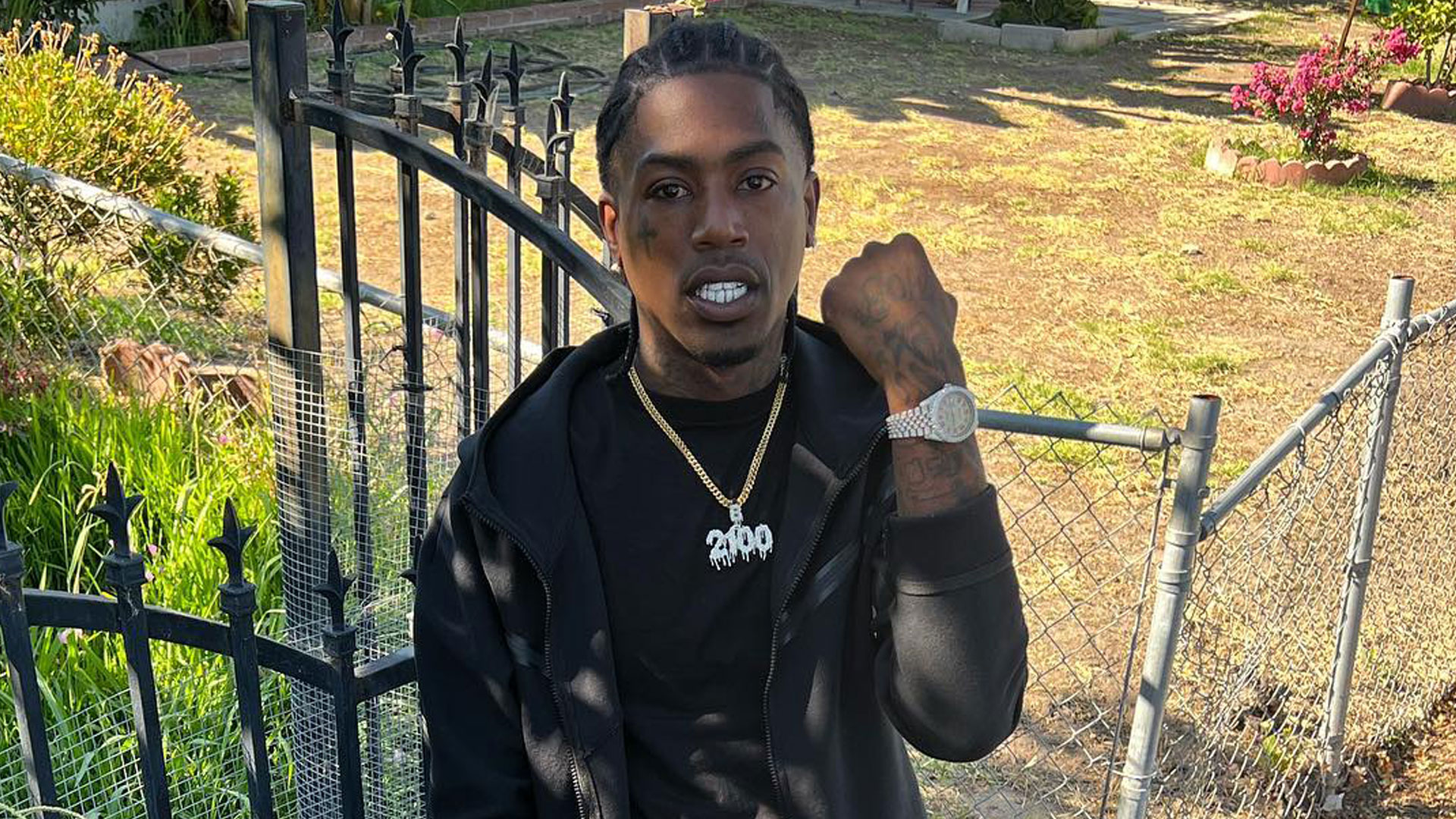 RAPPER Young Slo-Be has reportedly been shot dead as fans mourn the shocking death of the rising star.

Tyrese Johnson, Operations Manager at Thizzler On The Roof, confirmed the rapper’s death to The US Sun.

Thizzler On The Roof has been working with the rapper since 2020.

“We knew from the start that his work ethic and the care he took in his artistry would take him very far,” Johnson said.

“We had high hopes for Young Slo-Be’s career and were looking forward to doing more great work together.

“This senseless act of violence has taken a man out of his family and left a huge void in the West Coast music community. We hope to see a day when things like this are not so common.

“We will miss him very much.”

The Thizzler also posted hours earlier on Twitter to announce the death.

“Rest in peace young Slo-Be… We are devastated to announce that rising star Young Slo-Be was shot and killed this morning.”

“It has been an honor to work with Slo-Be over the past few years and we are deeply saddened to say goodbye. Our condolences go out to his family and loved ones.”

Young Slo-Be grew up in Stockton, California – the location where he started performing for others in his neighborhood.

He went viral for his 2018 song Smurkish Wayz on SoundCloud and YouTube.

The rapper, whose real name is Disean Jaquae Victor, has kept much of his life a secret, leaving his age and past partially unknown.

Fans have continued to share their tribute on social media.

“Young Slo-Be was arguably the biggest rapper in Stockton, a stylistic innovator who portrayed the grim in comedy and half whispers. He was a beacon of hope for kids in his neighborhood and his kids. When we spoke, he was kinder and more graceful than most, delighted to represent Stockton and soar. RIP,” one fan tweeted.

“RIP Young Slo-Be, the latest future legend stolen from us in this nightmare holocaust, the third in a murdered trinity with Drakeo & Bris, innovating a new West Coast whisper-smirk style, mean and hilarious, rewind forever. Slo-Be Bryant from Southeast, gone way too soon,” wrote someone else.

“Devastated to hear about the passing of Young Slo-Be. It’s hard to keep watching young artists have their future snatched from them on the brink of success. He had so many goals he wanted to achieve,” tweeted another fan .

More to follow…Check Sun Online regularly for the latest news on this story.