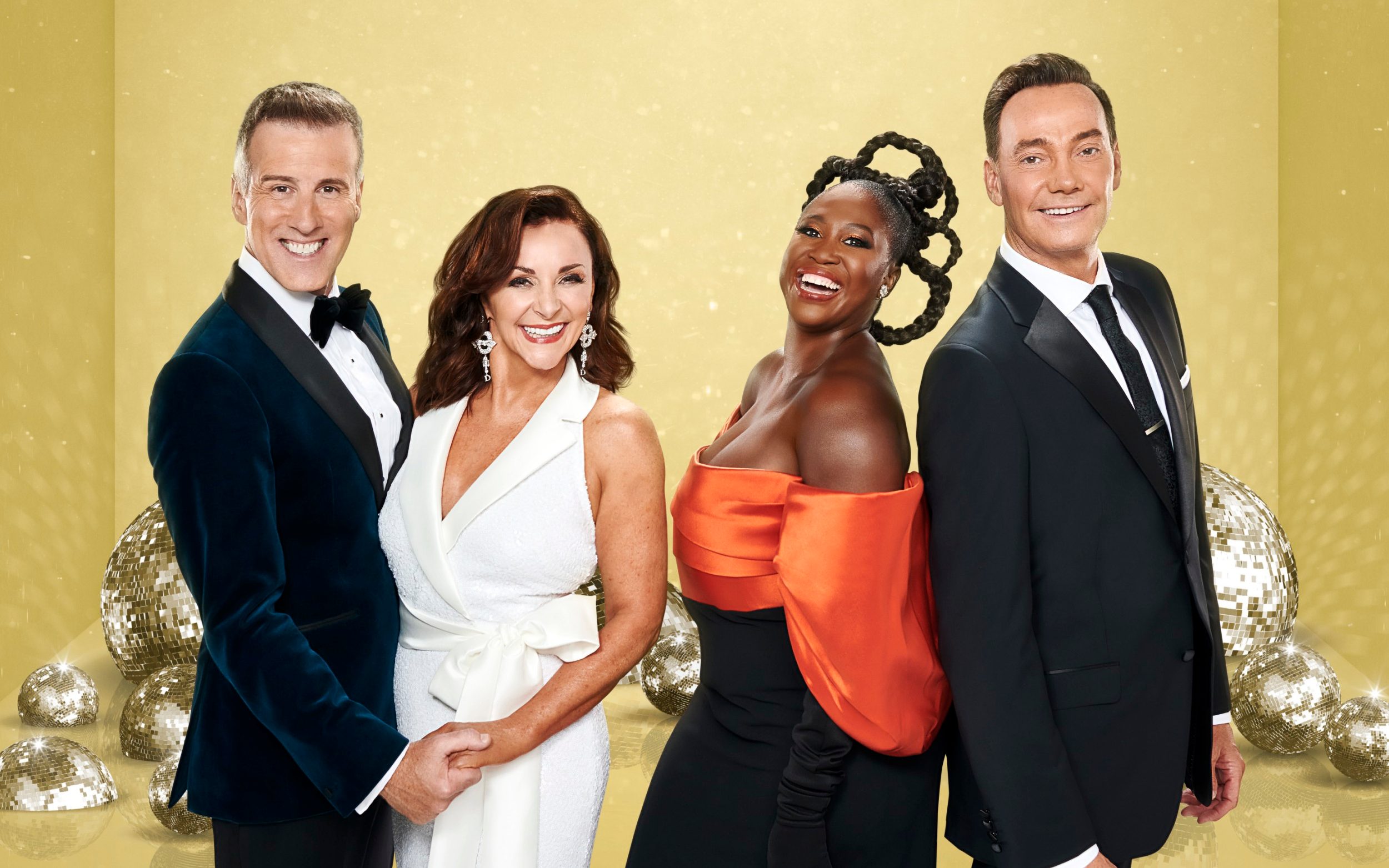 Can you believe it? The ballroom competition doesn’t seem a day older than 15. And yet this is the 20th series of Strictly Come Dancing, which in May 2004 sent the first celebrities nervously onto the dance floor. That debut year, there were actually two series, with a second following soon after in October, and the show has ushered in the beginning of fall every year since then.

Delayed a week out of respect for the mourning period following the Queen’s death, the 2022 (pre-recorded) launch show will now air just a day before the start of the actual contest, which kicks off tomorrow night at 6:45 pm on UKTN One. And, befitting a 20th edition, it’s a blockbuster. Strictly speaking: the largest group ever, with a total of 20 professional dancers, 15 of whom will be paired with celebrities during tonight’s introductory episode.

Anton Du Beke returns – and so does Blackpool

The pro-turned judge has retained his seat on the panel for a second year (instead of Bruno Tonioli). Once again, he joins Craig Revel Horwood, Motsi Mabuse and Chief Judge Shirley Ballas to spread ballroom wisdom and sometimes unfathomable scores. Also back presenting duo Tess Daly and Claudia Winkleman, while Janette Manrara and Rylan Clark continue to host Strictly’s weekday sister show, It Takes Two, which kicks off on UKTN Two on September 26 at 6.30pm.

Theme weeks are back – Movie Week, Musicals Week, Halloween Week – and so is the school trip to Blackpool, the latter for the first time since Covid, as are the entire studio audience clapping merrily out of time. We’ll also see a special UKTN 100 themed week this series, with contestants dancing to a theme tune from a UKTN program or paying tribute to one of its best-loved services. A foxtrot shipping forecast, anyone?

Follow us as the new celebrities, including Helen Skelton, Matt Goss, Fleur East and Tony Adams, meet their all-important professional partners. The launch show goes to the floor tonight at 7pm on UKTN One.