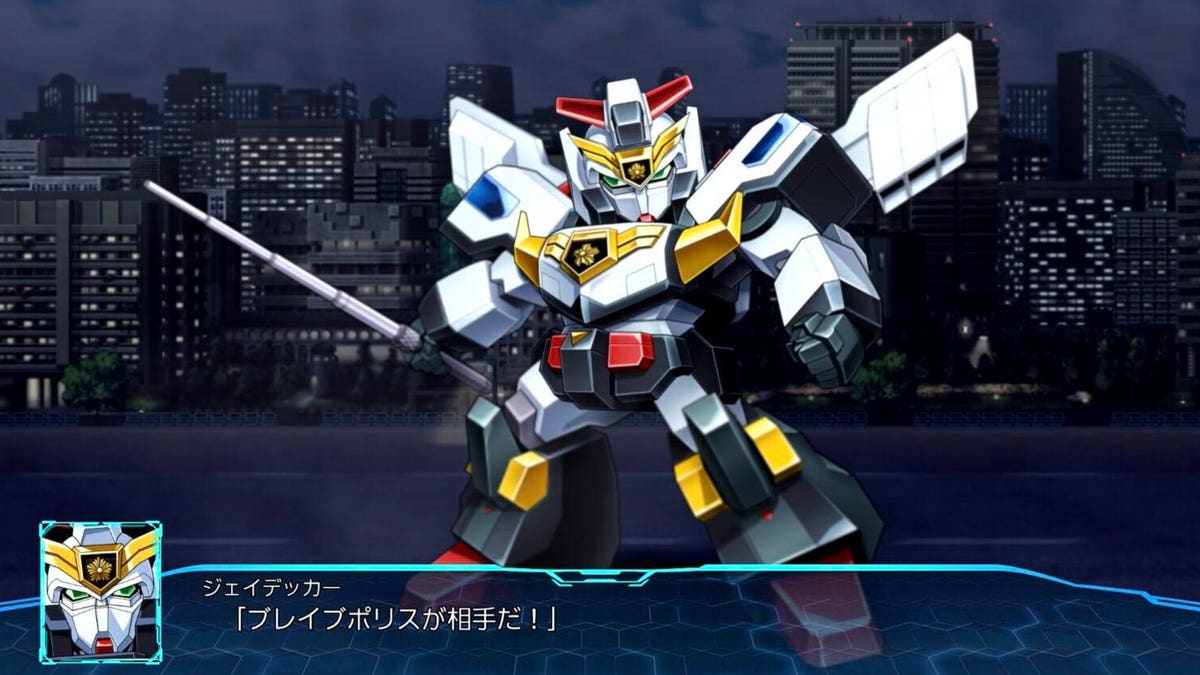 With about a month until Super Robot Wars 30 came out, we were treated to a new trailer that looks amazing and some interesting reveals regarding the game’s localization.

First off, the new trailer (shown below) gives us more information on how the game will play out and the mission select option is definitely curious. The combat animations are obviously excellent.

We also finally got information on the game’s release on Switch, which was noticeably absent after the availability of PlayStation 4 and PC pre-orders.

In addition to the standard version, we also have a Deluxe edition and an Ultimate edition. These latest releases offer more music, as well as DLC season passes, among other things.

The interesting thing about all three versions, all Japanese, is that they also include an English localization option.

While previous games like Super Robot Wars T were also released internationally, the Japanese version did not include English localization.

My guess on how this will work is that the game will read your system language and use the correct language setting.

This will likely only be a text localization, leaving the Japanese voiceover untouched (as it would be way too expensive otherwise).

The fact that it stays silent in terms of promoting the game is a bit odd, but I really welcome the addition of English localization for the Japanese version of the game.