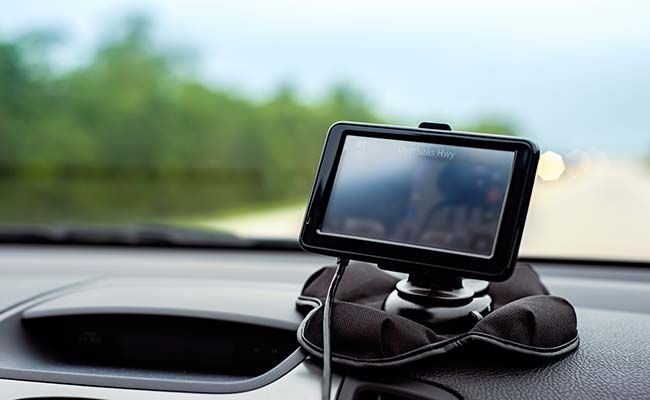 Researchers have developed an alternative positioning system that is more accurate.

Individuals have largely come to rely on the Global Positioning System (GPS) for their daily commute since the introduction of smartphones into their daily lives. However, one of the most common problems with GPS tracking for many users is weak satellite signals and signal interference. It performs flawlessly at times, while lacking accuracy at other times.

According to ScienceAlert, researchers have developed a new and improved technology that could eventually replace GPS in some scenarios. Called SuperGPS, it is accurate to within 10 centimeters (or 3.9 inches) and does not rely on navigation satellite systems. The new approach uses networks similar to mobile networks, but instead of streaming data to our phones, the network gets an accurate fix on the device.

“A combination of radio transmitters and fiber optic networks forms the basis of the system, with some smart adjustments on top,” the news outlet reported.

“We realized that with a few groundbreaking innovations, the telecommunications network could be transformed into a highly accurate alternative positioning system that is independent of GPS,” said physicist Jeroen Koelemeij of VU University Amsterdam in the Netherlands.

“We have succeeded and successfully developed a system that can provide connectivity much like existing cellular and Wi-Fi networks, as well as precise positioning and time-sharing like GPS.”

The aim of the SuperGPS project, according to TU Delft, was to develop an alternative positioning system that uses the mobile telecommunication network instead of satellites and that could be more robust and accurate than GPS.