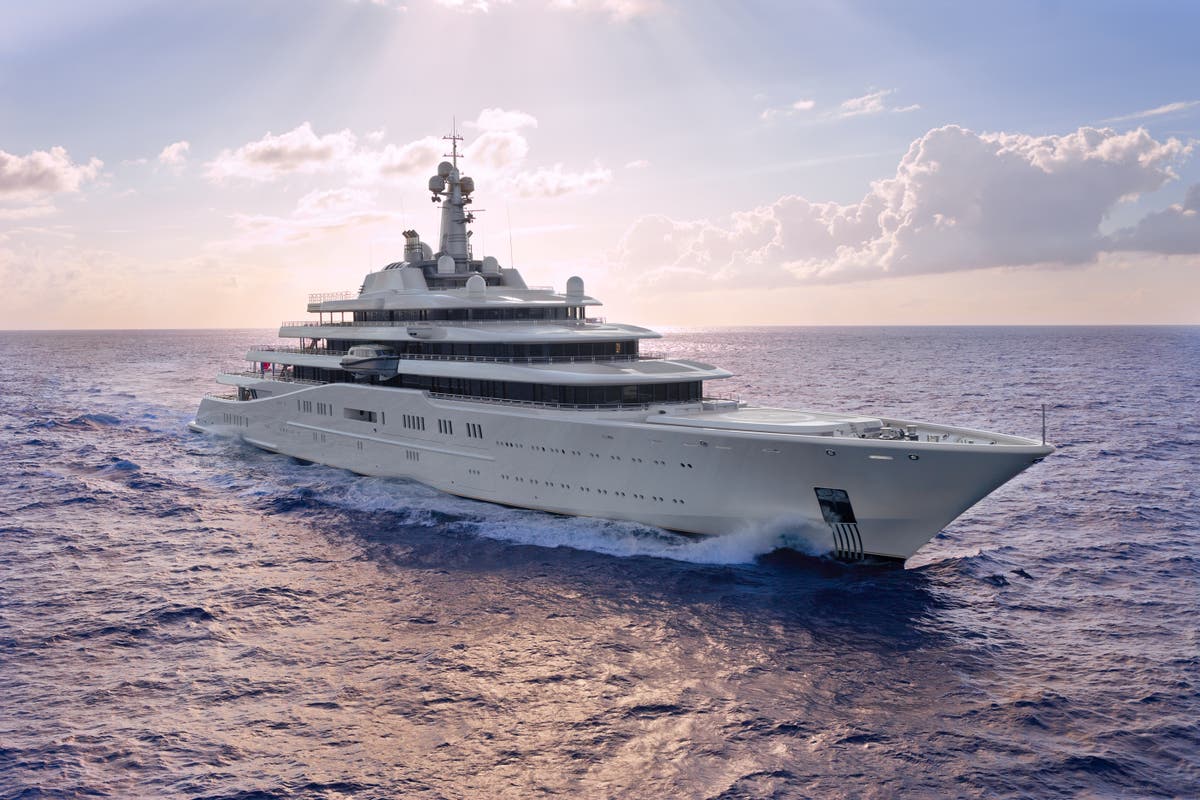 Uperyacht services company GYG on Monday reported a “record-high” order book as the super-rich prepare to set sail in style once restrictions allow.

The AIM-listed company, which specializes in painting and maintaining giant ships over 40 million meters in the Mediterranean, Northern Europe and the United States, has seen its sales suffer from the pandemic. Turnover fell 7.7% to 58.9 million euros year-on-year at the end of December, bringing the activity from a profit before tax from 0.8 million euros to 0.2 million d ‘euros.

But the Spanish company highlighted its order backlog of 41.1 million euros as of March 31 – up 15% from end-March 2020 – and said first-quarter revenue was 21% ahead of the same period of last year.

Managing Director Rémy Millott said that “despite these unprecedented events, our market position and our fundamentals remain strong”.

Non-Executive Chairman Stephen Murphy hailed the “good start” to the year and said “a favorable sales mix and continued growth in our forward backlog” means the board “looks to the future. with confidence”.

It comes weeks after GYG received a £ 43million takeover offer from its second shareholder, London-based Harwood Capital, who said it was considering an offer of 92.5 pence per share.

Harwood already owns 20.5% of the shares of the company, while the main investor in the company is Lombard Odier, who owns 26.2% of the shares. Harwood has until 5 p.m. on May 7 to make a firm offer.

READ  Hiring activity down 10% in March year-over-year amid COVID-19: study

He said: “Following the publication of these results, the Board of Directors intends to engage with independent shareholders to assess them further on current trading and the outlook for GYG.

“When we have feedback from independent shareholders on the group’s outlook and their attitude towards the possible unsolicited offer, we will make a new announcement.”