Teenager stabbed to death in London, yards from where his brother was murdered 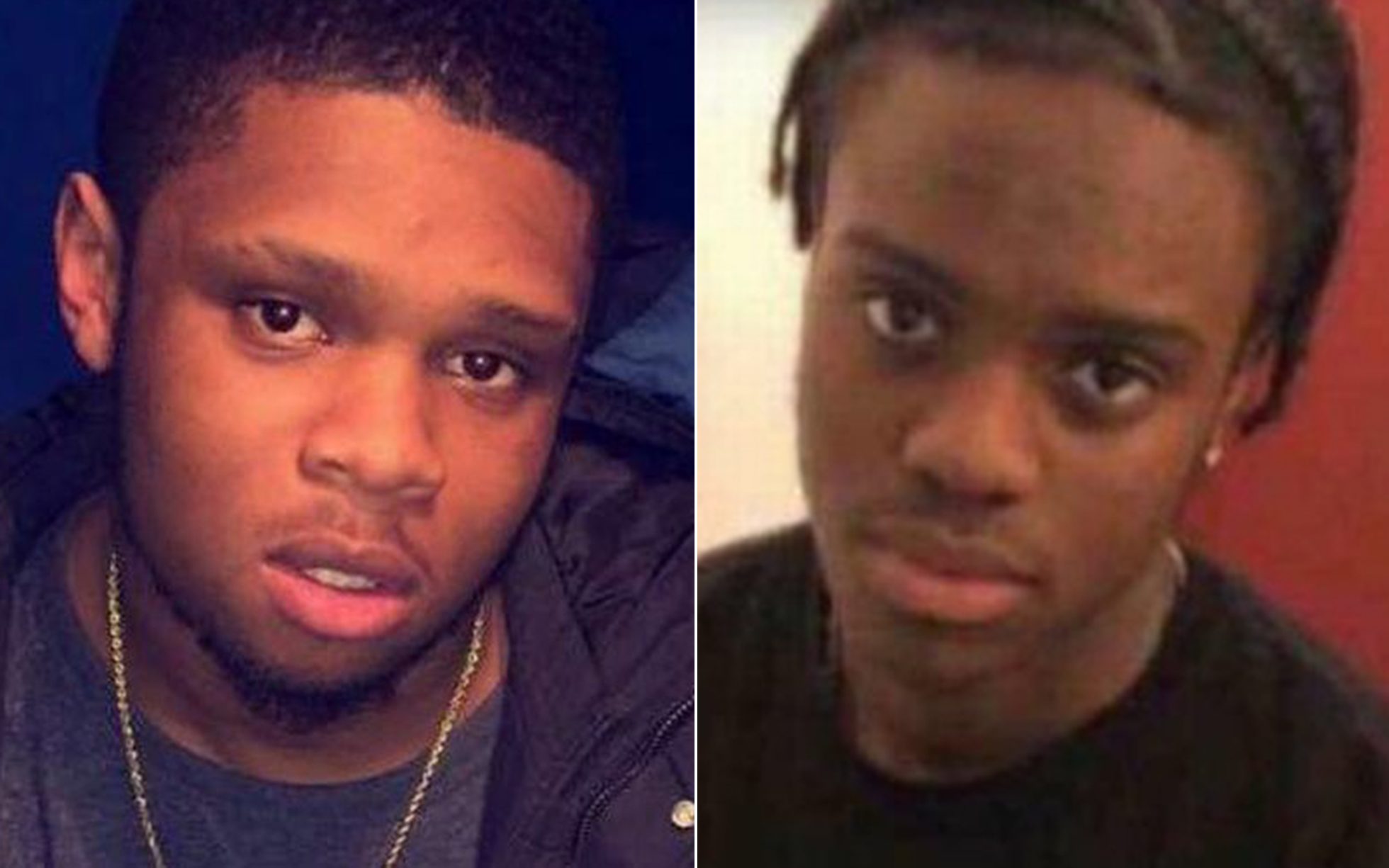 The grim toll of stabbing teenagers this year means London is likely to surpass last year’s total of 17 before summer and is already on track to surpass 2019’s record year of 26.

On Tuesday, London Mayor Sadiq Khan’s record in tackling the problem was criticized, with rivals claiming the teenage murders had spiraled out of control under his watch.

Shaun Bailey, the Conservative candidate for mayor, said: “This is the twelfth fatal stab in London this year and the second time in four years that a member of the Jah family has been stabbed to death.

“I can’t begin to imagine what the family is going through. My thoughts and prayers are with them at this horrible time.

“Sadiq Khan keeps telling us that London is going in the right direction. But after cutting police budgets by £ 38million and refusing to take responsibility for the violence on our streets, knife crime has increased by 60% and young Londoners are being killed.

“The mayor says it will take 10 years to fix it. But we are not even 10 months old. If the next mayor does not reduce crime in the first hundred days, we risk returning to the violence we saw before the coronavirus struck.

Former Chief Superintendent John Sutherland, who spent more than 20 years in the Metropolitan Police, said the current approach to tackling knife violence was not working because officials continued to seek short-term solutions .

He said: “I don’t think the situation is improving. We wake up with the same headlines because we are offering the same short-term solutions.”

Mr Sutherland said what was needed was a genuine, long-term public health approach to violence, independent of politicians, non-police led and with young people at the heart of the violence.

But he said the reason this approach had not been fully adopted was because it was seen as too long, too expensive and too difficult to implement.

He added: “The other reason we don’t do what needs to be done is the uncomfortable realization that much of this doesn’t happen to people like us.

“If the victims of knife crime were mostly establishment kids, I can absolutely guarantee the answer would be drastically different, but they are mostly young black boys from urban neighborhoods.

“This will continue until there are enough of us caring long enough.”