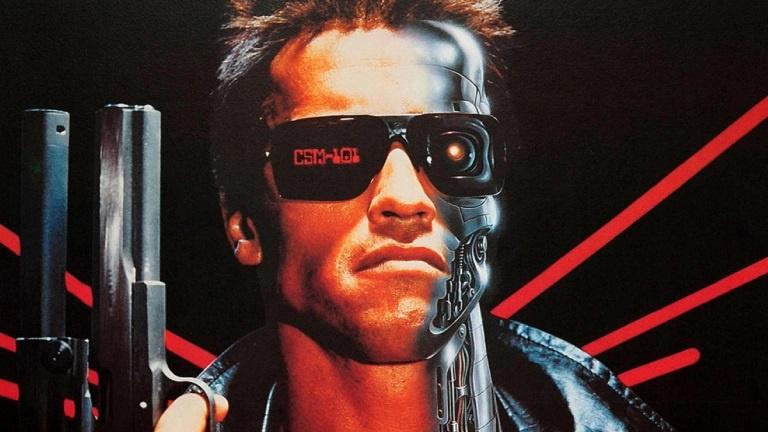 We have already had quite a few crossings in Call of Duty since war zone launched at the start of the pandemic. Some of them have been a little goofier than others, like the recent Godzilla vs Kong event, or the addition of a Snoop Dogg operator. I can’t tell you how much Avant-garde matches I’ve been in where entire teams are made up of the famous rapper.

Truly, WWII is weird in its latest iteration.

Back during the Black Ops Cold War days the game had an action-hero crossover, with Rambo and Bruce McClane (of Die Hard fame) popping up in the game’s item shop as special operators.

Now we get a bit of both – a classic sci-fi action hero/robot heads to Call of Duty: Vanguard and war zone in Season 4. Terminator—played by Arnold Schwarzenegger—is coming to the games soon, though Activision hasn’t specified an exact date.

Earlier today, the Call Of Duty Twitter account posted a photo with a pile of gold bars and a silver bar. The theme for the upcoming Season 4 is Mercenaries of Fortune, and loot and treasure feature heavily in the promotional campaign. The silver bar had a few letters on it, although they were quite faint.

Still, it was pretty obvious the word was SKYNET and it was later confirmed with a tweet that also said “they’ll be back” – riffing off the classic Arnold line. Skynet, of course, is the company responsible for the AI ​​gone wrong in the Terminator movies. Whether we just get a Terminator operator or any other character from the movies remains to be seen.

Season 4 of Call of Duty: Vanguard and war zone kicking off Wednesday, July 22 at 9 a.m. PT / 12 p.m. ET. The new season will include new maps for Avant-garde and a new small Resurgence card in War zone. You can read all about the new map and check out some screenshots of its cool new locations here.

‘The Lord of the Rings: The Rings of Power’ gets a controversial new trailer

How to Play Junker Queen in Overwatch 2