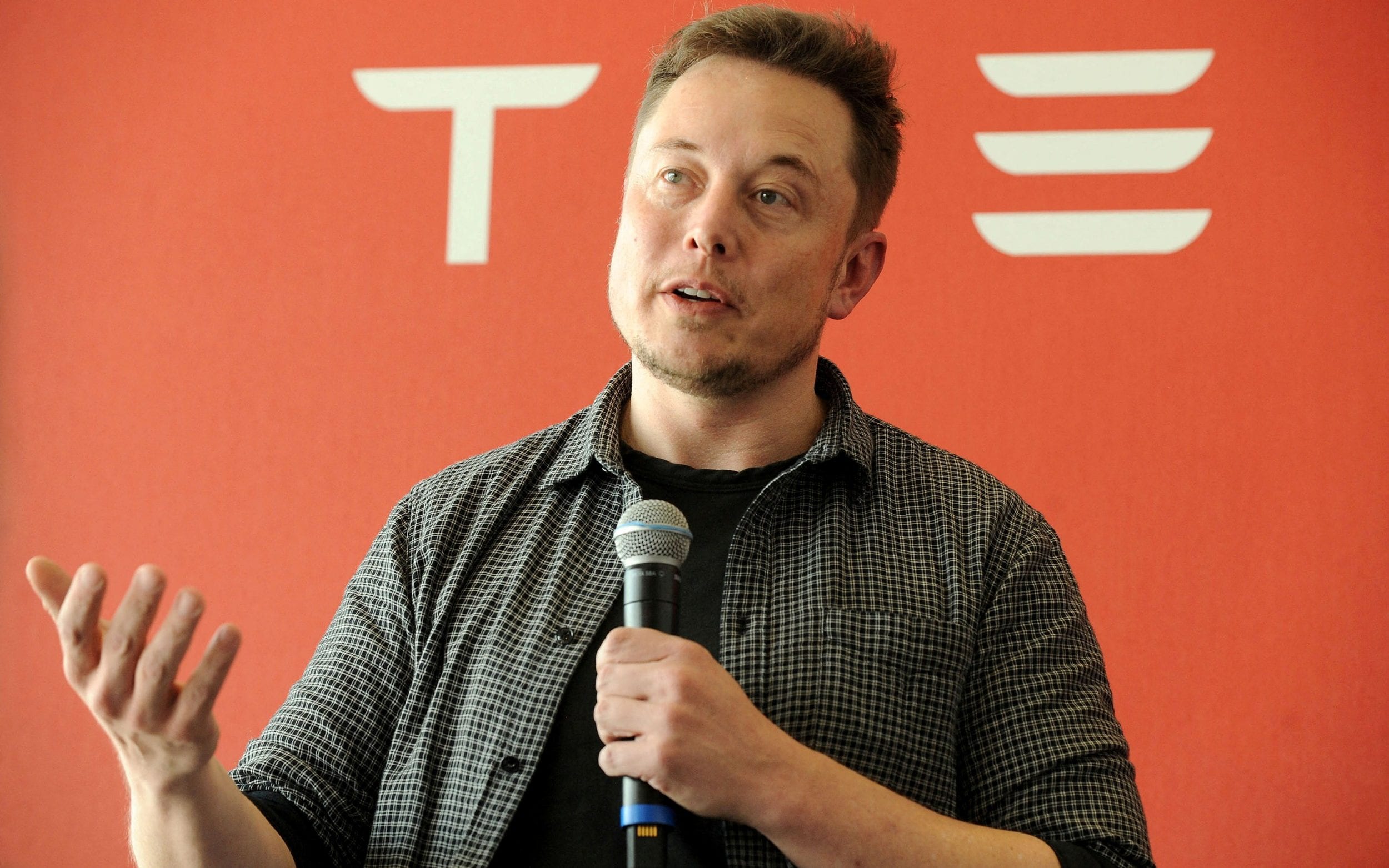 Tesla is being sued by former employees who have accused the electric car company of unlawfully firing staff without notice during Elon Musk’s recent cuts.

Two Nevada-based workers have launched a class action lawsuit claiming the company failed to comply with US mass layoff laws that require a 60-day warning period.

Mr Musk said earlier this month that Tesla had to cut about one in 10 salaried jobs, or around 10,000 people, due to a “super bad feeling” about the economy.

The lawsuit filed in Texas, where Tesla is based, claims the company violated the Worker Adjustment and Retraining Act, which requires companies to give employees affected by mass layoffs 60 days notice and to pay them throughout this period.

“Tesla failed to give plaintiffs and class members written notice of their termination,” he says.

“Instead, Tesla simply informed the employees that their layoffs would be effective immediately. Tesla also failed to provide a statement based on the reduced notice period to zero days notice.

“Tesla’s failure to provide its employees with written notice has had a devastating economic impact on plaintiffs and class members.”

The lawsuit seeks pay and benefits for the 60-day period, legal fees, and “any other additional relief to which plaintiffs and class members may reasonably be entitled.”

It was filed by John Lynch and Daxton Hartsfield, two employees at Tesla’s gigafactory in Nevada who were laid off on June 10 and June 15, respectively.

Mr Musk told executives earlier this month that the company needed to freeze all hiring and that Tesla had become “overstaffed in many areas”.

The company’s shares fell 9% after the email went public. Tesla shares have fallen more than 45% since the start of the year.

Tesla did not respond to a request for comment on the lawsuit.