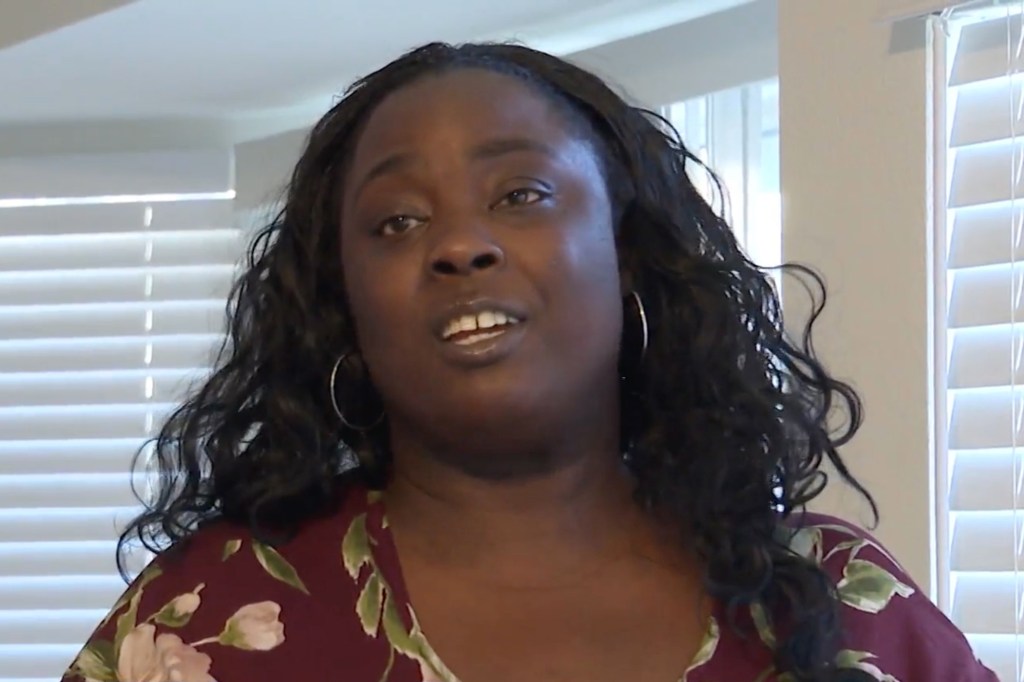 A mother in Texas begs thieves to return her baby’s ashes.

“Please return my daughter’s ashes, that’s all I have left of my daughter,” Lily Nicol said in an open plea for the crooks, according to Austin TV channel KXAN.

Nicol’s daughter, Sa’Mya, was just a baby when she died in 2013. The family then lived in Denver.

The family then moved from Colorado to Texas, keeping the 11-month-old’s remains and other items in a storage unit in Lone Star State while they stayed with relatives and looked for a home.

Before the family could collect its belongings, the storage facility in Round Rock, a suburb of Austin, called Nicol in December to let her know that someone had cut the locks on her unit. The facility assured her that nothing was missing, and the worker told her the locks would be replaced and she didn’t need to take any action, the mother said.

Nicol finally went to the storage room on Friday, as the family was moving into a new house. Then they discovered that the ashes, televisions, computers and other valuables were gone.

“I’ve noticed we’re missing a lot of items,” says Nicol. “We lost everything, including my daughter’s ashes.

“I don’t care about the other things — I just want her back,” the grieving mother said, wiping away tears.

She has filed a police report and is asking anyone with information to come forward.