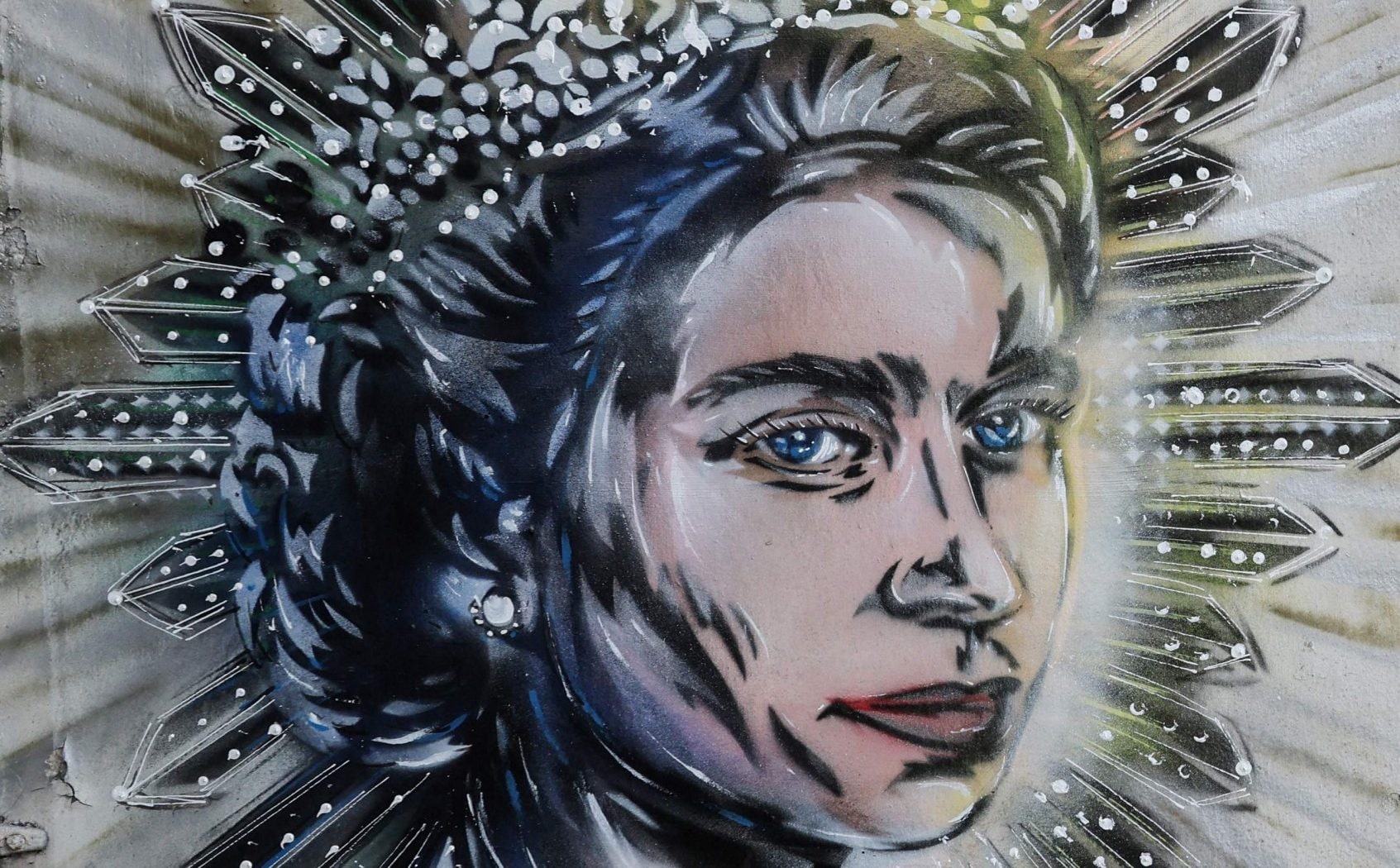 There are only a few figures who are nationally recognized, and even fewer who are internationally known. But it’s a terribly a small number – a handful – that are known to everyone, all over the world. Fame, like everything else, comes in layers, and the sky is the limit.

Queen Elizabeth II was one such figure. American presidents sometimes come close, but none were as enduringly popular or as instantly recognizable as the Queen. But Elizabeth II was much more than the world’s most famous woman. She was the defender of the most effective system of government created to date: that of the constitutional monarchy.

No system has proven as effective as a bulwark against tyranny. The United States has its solutions – dividing power between the judiciary, legislature and executive – but none have proved as enduringly successful or popular as the model pioneered in Britain.

America’s tripartite division may be insufficient: a fourth branch is needed, for reasons that are simultaneously psychological and social. Someone who is independent (and dignified) must carry the symbolic burden. It is for this reason that those who push for the dissolution of the great drama of the monarchy, played so well by the great former sovereign of the Commonwealth, risk destabilizing the societies they claim to support.

Every country needs someone to take on the symbolic burden of the state. If that person is not a monarch, explicitly set up to manage that role, the responsibility (and temptation) usually rests with the head of state, the leader of the executive.

Why is that a problem? Because the propensity for pharaonic leadership manifests itself; because the temptation to a dynasty rears its head again; because the role of president or prime minister (or dictator, for that matter) and star at the same time is too big a role for one person to play without significant and often deadly moral hazard.

In the US, a remarkable and free country, the president can too easily slip into the role of tsar – and not just the president, but the ‘First Family’, with the wife an ersatz queen and the children princes and princesses. All people need someone to look up to; need someone to serve as an example for imitation – but it is helpful to separate those who could formally fill that role from those who have to make the administrative and practical decisions.

Everything in the right place. And Queen Elizabeth II knew that very well.

For 70 years she ruled not only over her people, but also over her prime ministers. Isn’t it such a good thing that someone who has been elected to what would otherwise be the highest position in the country should be deferred to something else after all? something superior and higher—and, if not God, then at least the queen, at least a queen like Elizabeth, a dutiful, responsible, careful, judicious, calm and dignified steady hand at the wheel; someone who is able and willing to perform that complex function. And while she did, her prime ministers didn’t and couldn’t either (since she was perfectly capable of stealing the podium and holding them in their proper place).

The monarchical system therefore fulfills a vital psychological (spiritual) and social purpose. It is also of great practical use. Americans are a wonderful and attractive people, not least because of their remarkable tendency to mythologize and dramatize their culture, politically and individually.

The British have the same tendency: to act out a great story – and the monarchy can take the lead, just as Queen Elizabeth did so well. That is a great advantage, culturally – and economically. Who can deny the tremendous appeal of the UK’s traditions, say, to the tourist industry – to those who can come to this amazing island and watch the drama unfold, in the splendor that makes the UK of great importance ( especially when it is, as it is in the UK, associated with the ability to satirize and illuminate that same tradition too, taking the edge off in that sophisticated way).

It will, of course, be very difficult to maintain the monarchy, in the absence of the great and always reliable and steadfast Elizabeth. I sincerely hope that Charles III, who has waited so long in the wings, will seize the opportunity, and that the rest of the Commonwealth will recognize and appreciate what they have in the shared historical, philosophical and cultural ties that unite them, rooted in the wonderfully valuable principles of English common law and the great democratic traditions of individual sovereignty, so remarkably connected as they are with the symbolic monarchical tradition.

I hope that this recognition and appreciation is managed in an unashamed and candid manner. We must all remember, in the wake of the passing of our great monarch, that it was the United Kingdom and its traditions and freedoms that spawned the Industrial Revolution that made us all rich even to the imaginations of our ancestors, long struggle to make slavery not only untenable on the political and economic front, but clearly wrong from a moral standpoint. Slavery was practiced universally, as far back in history as we can see, and as widespread as any other economic practice. Abolition was the exception and while abolitionist sentiment has emerged in other jurisdictions, no country did more to enforce restrictions against slavery on the international stage than the UK.

Free men and free women under a symbolic monarch, run by a distributed system of governmental, artistic and entrepreneurial responsibility: that’s a great system and a gift, in a very real sense, from the UK to the world.

And the Queen kept her hand at the helm of that remarkable system for seventy years. And thank God for that. And God save the king.

For all our good.

More from Jordan Peterson exclusive to The Telegraph:

– ‘peddlers of ecological ruin have shown their true totalitarian colors’

– ‘We are sacrificing our children on the altar of a brutal, far-left ideology’