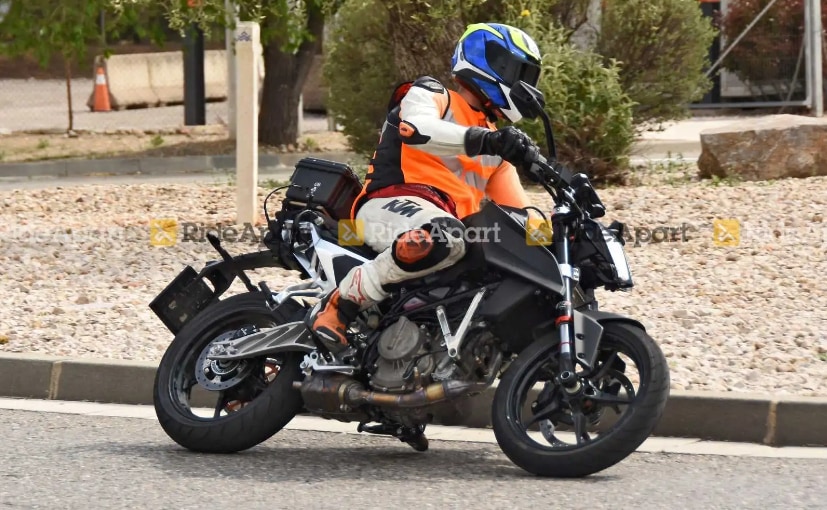 Recent spy photos of the upcoming 2022 KTM 390 Duke reveal several changes, including a new design and new crankcases. Launch in India scheduled for early next year.

The 2022 KTM 390 Duke should be completely updated

KTM appears to be working hard, and one of the results of future updated models will be the 2022 KTM 390 Duke, which was recently spotted in tests in Europe. The most significant change is the design of the 2022 model, which takes inspiration from the KTM 890 Duke and the flagship KTM 1290 Super Duke R. While the typical split headlight design is retained, the fuel tank extensions are more crisp and so are the radiator shrouds. New. On the left side of the fuel tank there appears to be a small opening, possibly designed to keep hot air away from the engine, but it is missing on the right side. We don’t know why it’s missing on the right side, and more details won’t be available until the bike is officially unveiled. 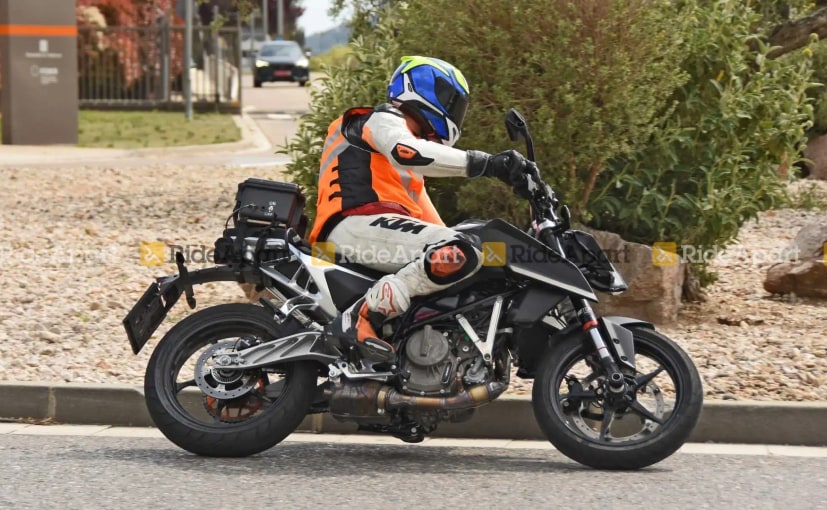 The swingarm is new with an offset monoshock, and the rear subframe is also new

The rear section of the updated KTM 390 Duke also appears to be new, with a new rear subframe, and the turn signals and taillight appear to be LED. The instrument console is not properly visible, but this is expected to be a TFT display and will likely benefit from Bluetooth connectivity in the next-gen 390 Duke. While a basic traction control system is available on the current generation 390 Duke, as well as the Supermoto ABS, the engine cases appear to be different on the new bike. While the 373cc engine of the current KTM 390 Duke produces a power of 43hp at 9000rpm and 37Nm at 7000rpm, the new model could benefit from updated mechanics and could well introduce an improved electronic system. 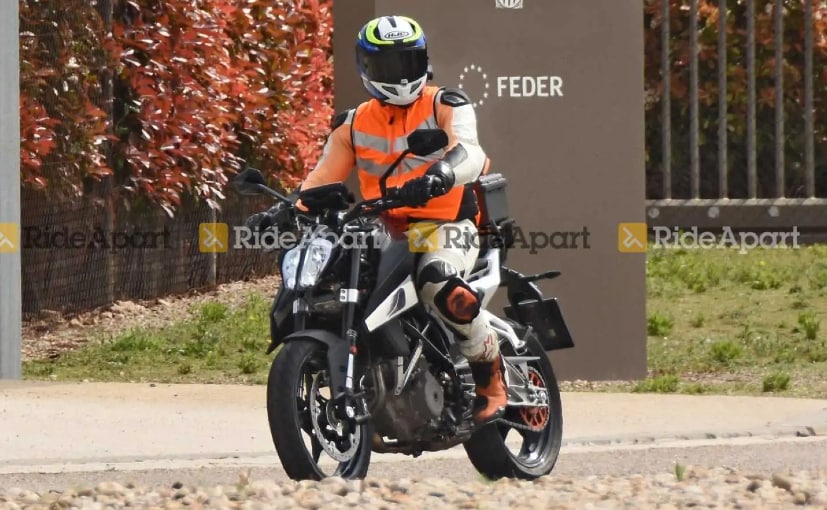 KTM may introduce ride modes on the new model, since the throttle is already wired up, and better electronics will accommodate the marginal price hike the new model may command well. The standard quickshifter will probably be kept, as well as the anti-slip clutch. The trellis frame seen in the spy photos appears to be the same, but the rear subframe appears to be of a different design. What’s also different is the swingarm design, and the rear monoshock is now offset. The braking hardware can also be updated, with new calipers and rotors. The alloy wheel design is also new and the final exhaust system is not visible on the prototype seen in the spy photos. 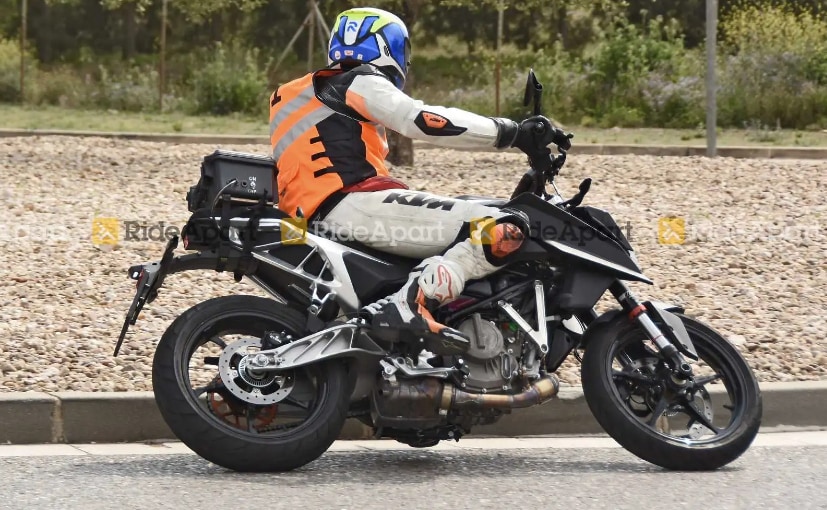 The update for the KTM 390 Duke 2022 is expected to be announced towards the end of 2021, to launch in early 2022. With the updates, the new KTM 390 Duke could end up getting a lot more expensive, maybe more expensive. close to the ₹ 3 lakh (Ex-showroom) price range. But even at this price, it’s still one of the best bare bicycles for your money that will be available for sale.