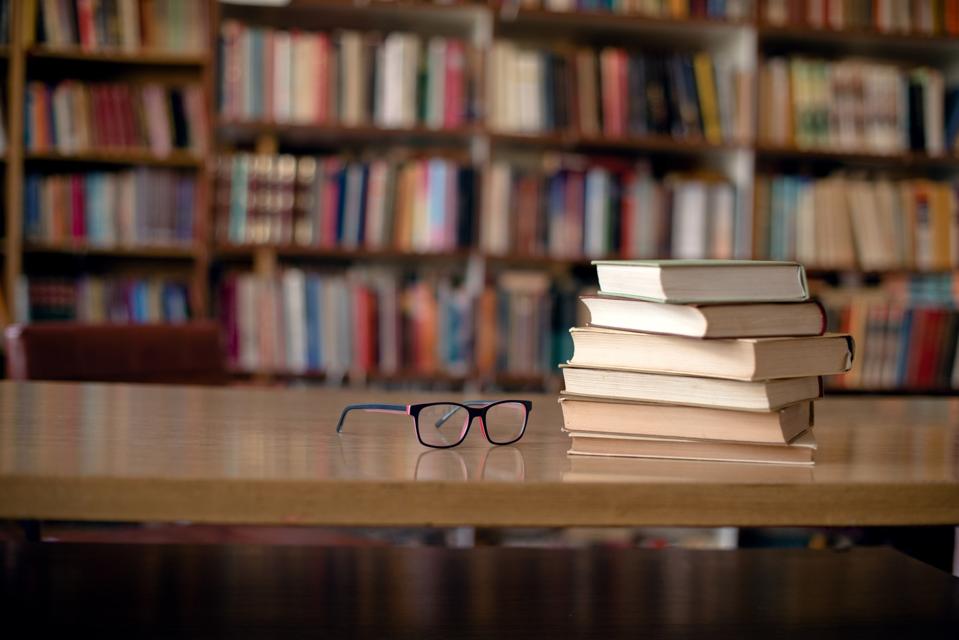 If there’s one thing an academic association should be good at during a pandemic, it’s bringing its members together to share their research. But, at its big (virtual) annual conference this month, the management of the American Educational Research Association was so busy releasing statements about “transphobia” that it seemed to have little time for such mundane questions. . So, it might be fitting that the confab was canceled by crippling technical issues, leading to days of frustration and a full refund offer to thousands of attendees.

READ  Class 10, 12 board exams: here's what the Haryana government decided in the wake of COVID
READ  PM Modi to meet with authorities today on CBSE board reviews

Fall in love with karma.

In view of the conference, the management of AERA, which presents itself as “the largest national association for interdisciplinary research devoted to the scientific study of education and learning”, gave all the indications that ‘They were less interested in educational research than in using the platform to promise that AERA would boycott any state or locality that enacted what they saw as “anti-trans” law. There was no idea that people of good will could reasonably disagree on how to approach the thorny questions of biology and identity when it comes to sports teams, locker rooms, or dorm rooms.

In a statement the week of the conference, the AERA President and Executive Director urged AERA members “to accept responsibility for the transphobic attitudes, cultures, practices and policies that threaten and inflict harm on students and students. transgender and non-binary educators. They added, “Many states are currently considering laws that would be educationally harmful and devastating for transgender citizens in and out of schools.” (Although the laws in question were never identified, given that most transgender laws in the media would bar biological men from playing female sports, it is safe to assume that this is the devastation that they have in mind.) The real role of researchers might be to inform or inform this sensitive debate, rather than entering it as supporters.

The dogma eclipsed the prosaic substance of the research. The conference home page, for example, had two buttons with welcome speeches on “inclusiveness”, a third on “ensuring an inclusive and welcoming virtual environment” and a fourth on the “ombuds program” at contact if the virtual conference made an individual. don’t feel safe. However, when the conference opened, researchers looking for research groups were out of luck: there was no button to help attendees search the conference schedule or find papers. of research.

As a senior professor of education wrote to me, while requesting anonymity to protect himself and his graduate students from retaliation: “The AERA welcome videos are fine, but. . . Are we inclusive and welcoming to traditional Christians, Muslims and Jews, who may have legitimate disagreements over things like the scope of trans rights? Is there a place for them too? Should we be spending more time teaching kids to read and math, and just get a damn website that works, and less time being social justice warriors? “

He added: “I would rather we debate people who disagree with us on things like gender norms than boycott them. The AERA would never be in favor of an economic boycott of Iran, so why boycott Georgia or Texas? ”

The big problem is that it’s hard for researchers to fearlessly ask tough questions or search for tough truths when leaders in their field insist that only certain opinions are defensible or legitimate. After all, it’s not hard to envision research that explores whether organizing locker rooms or sports teams by identity rather than biology could have negative consequences. Should such research be considered illicit or rejected as a manifestation of “transphobic culture”?

AERA leadership urged members to assume their “urgent responsibility to expand the reach of our research expertise on gender, trans experiences and outcomes, public policy and related topics beyond conference papers, academic symposia and academic journals, ”although it is clear that there is only one organization-sanctioned view that agrees with this charge. When AERA leaders urge members to take a party line on highly controversial social issues and pursue them through public policy, the distinction between a research association and an advocacy organization has been lost.

Unfortunately, this kind of activity is not new. Last fall, AERA and the National Academy of Education released a “Joint Declaration in Support of Anti-Racist Education” calling on researchers to “oppose the idea that systemic racism does not exist. not”. These types of statements can only limit the ability of researchers to challenge conventions and ask tough questions. Rather, it is suspected that this is the point.

The fees that finance AERA are largely subsidized by travel funds and research budgets provided to university professors. Lawmakers who fund public colleges and administrators who oversee colleges and universities would do well to consider whether taxpayer dollars should help fund meetings that are exercises in advocacy and ideology. AERA may have the right to function as an advocacy organization. But researchers who choose to pay dues or conference fees to such an entity should do so out of their own pockets, and not with public funds intended to support research or serious scholarships.

These MBAs have thrived despite the pandemic