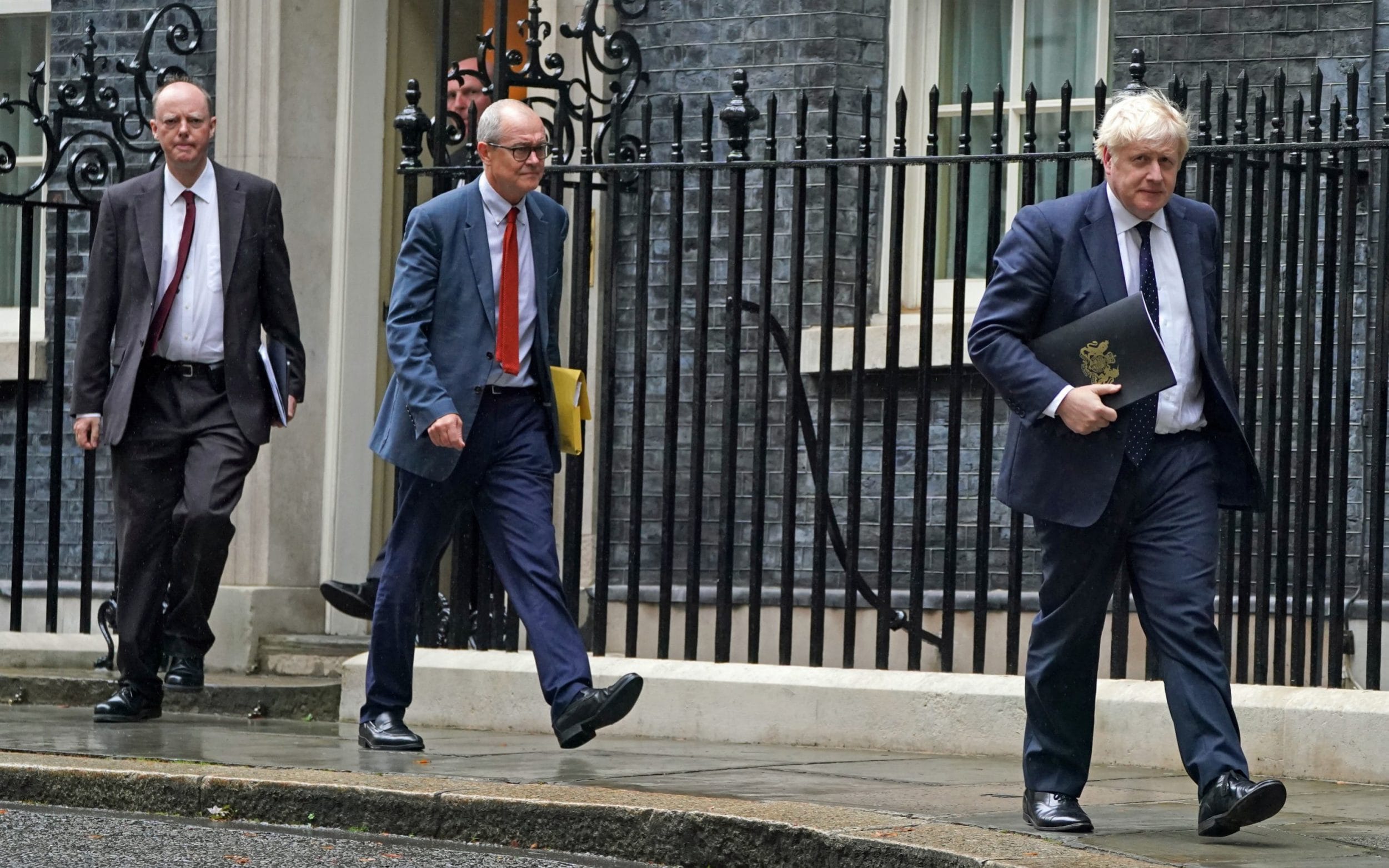 There is no work-at-home order from the Prime Minister, but he also does not enthusiastically urge the British army of office workers to return to their desks.

Indeed, the official government directive to employers remains vaguely threatening: “Yes, by all means, invite your workers but remember: it is at your own risk” is the general tone.

You may think this is odd given that GDP remains two percentage points below pre-pandemic levels and many office districts remain disconcertingly calm. The UK now has fewer Covid-19 restrictions in place than any of our major European competitors, but we also have many more people still hibernating at home.

“There is a clear consensus that the high and continuous level of homework has played a very important role in preventing sustained epidemic growth in recent months,” says the latest consensus statement from the group. Sage modeling, SPI-M.

“It is highly likely that a significant decrease in homework over the next few months would lead to a rapid increase in hospital admissions,” he adds.

See also  Emma Raducanu wins US Open: live reaction and what the tennis world is saying

The minutes of the last meeting of Sage on September 9 make a similar point: “The main uncertainties include the potential impact of any decline in immunity and any significant change in contact patterns associated with increased attendance. workplaces and the reopening of educational establishments. “