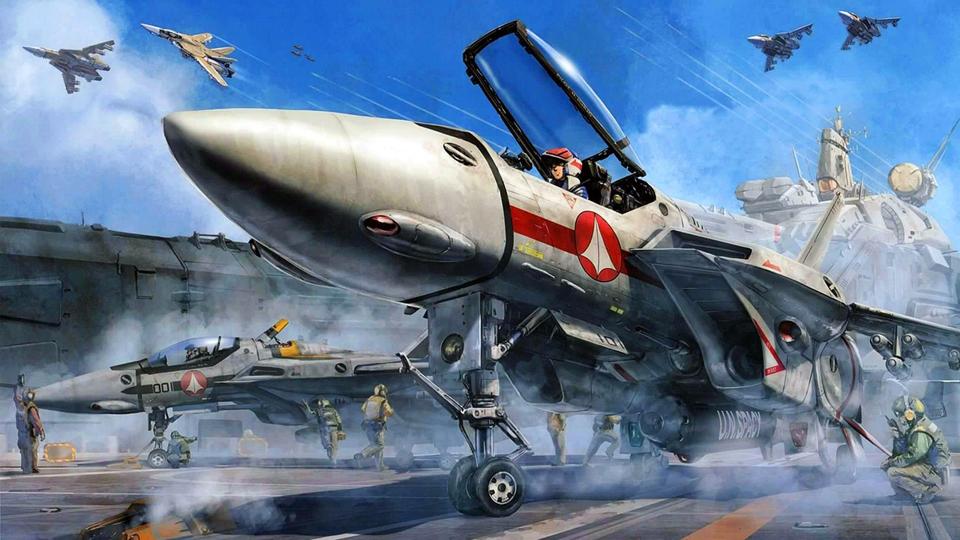 In a somewhat surprising turn of events, Bigwest and Harmony Gold agreed to work together on the worldwide distribution of the Macross and Robotech franchises.

This has been one of the longest ongoing legal battles in the anime and I never thought I would see it resolved in my life.

To put it simply, Robotech was built from three disparate mecha anime; Macross, Southern Cross and MOSPEADA. Tatsunoko Productions sold the rights to these to Harmony Gold, who then edited them together to create Robotech.

The problem was that in the case of Macross, Tatsunoko Productions was not the sole owner of the property. The other party involved was a Japanese company called Bigwest, which has since funded the creation of new tranches in the Macross saga.

There have been many legal battles over this issue of incomplete rights ownership, but it looks like these were ultimately settled between Bigwest and Harmony Gold.

While I thought this might be some sort of delayed April Fool’s joke, the original Macross and Robotech the sites have press releases to confirm this (here and here respectively). I even checked with Shoji Kawamori’s team and they confirmed it was real as well.

Considering that most of the Macross saga has been landlocked in Japan, I’m just happy that the work of Shoji Kawamori and Kazutaka Miyatake is finally made more widely available.

As for the details of what this deal entails, here’s what the official press release says:

“BIGWEST CO., LTD, based in Tokyo. and Los Angeles-based Harmony Gold USA announced an agreement regarding the global rights of the legendary Macross and Robotech franchises. This expansive agreement signed by the two companies on March 1, 2021, ends two decades of disagreements and will allow Bigwest and Harmony Gold to chart a new course that will unlock the great potential of both. Macross and Robotech franchises around the world. The historic agreement immediately allows worldwide distribution of most Macross movies and TV series around the world, and also confirms that Bigwest will not oppose the Japanese release of an upcoming live-action planned Robotech movie. The agreement also recognizes Harmony Gold’s long-standing exclusive license with Tatsunoko for the use of the 41 Macross characters and mecha in the Robotech television series and related products in the world, except for Japan. In the future, both sides will cooperate on the distribution regarding the future Macross and Robotech projects for the benefit of the two franchises. “

Regarding the details of this Macross installments will be given a larger version remains to be seen. I have also contacted companies like Bandai Spirits to find out if their ranges of toys and models Macross will also finally be released worldwide.

Either way, as a longtime fan of Macross, I can say with joy that today is definitely a good day.