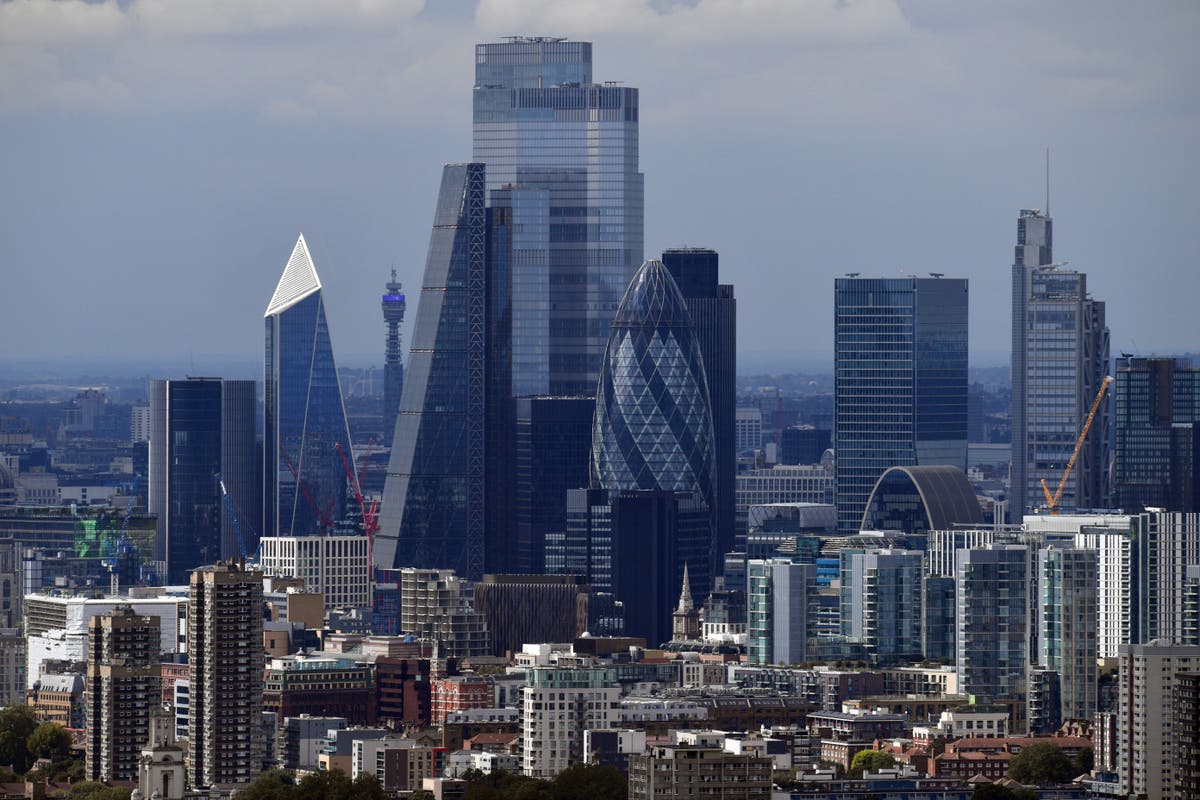 The Financial Conduct Authority is seeking to crack down on high-risk investments aimed at the general public with a series of new rules following the collapse of London Capital & Finance and other scandals.

The city regulator, which has failed so badly to protect CFL investors that the Treasury said the taxpayer must compensate them, wants to put more types of higher-risk products in the basket of those with restricted marketing to protect consumers.

New entrants would include peer-to-peer products and equity stocks.

It also seeks to strengthen risk warnings on products so that they are not simply ignored by the public as “white noise” to be ignored.

Labels often do not indicate the likelihood that investors will lose their money.

One idea is to get potential investors to watch a video or take an online test to demonstrate that they have a sufficient understanding of risk.

READ  Darktrace IPO: This Is The Tech Float Sunak Should Have Supported

Currently, it is too easy for naive investors to just click a few boxes online and say they understand when they often don’t.

FCA-regulated companies that approve financial promotions issued by unregistered individuals may be forced to take responsibility for continuously monitoring the use of promotions to ensure they remain “clear, fair and not misleading.”

FCA would like to get comments by July 1 on the discussion paper in order to avoid unintended consequences of the changes.

Recent FCA research has shown that an increasing number of people are investing in high-risk investments that do not match their financial needs, which can lead to large and unexpected losses. Of those surveyed, 45% do not see the loss of money as a potential investment risk.

Sheldon Mills, executive director of consumer and competition at the FCA, said if the watchdog has banned the mass marketing of speculative mini-bonds such as those issued by LCF, Blackmore Bonds, MJS and many others, ” There is still a lot to do”.

However, critics quickly aligned themselves in saying the discussion paper was too small, too late by a regulator known to have systemic failures when it came to protecting retail investors.

Simon Morris, partner at law firm CMS, said: “The FCA is proposing rule changes – more risk warnings, marketing bans and possibly online testing before they can invest in high-cost products. risk. But that will only make a limited difference unless a lot of other things happen.

“These mainly require legislation, and it is a shame that the FCA did not signal this more clearly.”

Morris said new laws were needed to close loopholes allowing unregulated companies to promote their products without any oversight and the need to include online financial promotions in the online damages bill currently before Parliament. .

He said there was no point in making FCA-regulated companies more responsible for promotions than unauthorized companies. This decision would hardly make a difference as the FCA would still be “largely unnoticed” about what is going on.

Critics said the document also failed to address the “regulatory perimeter” – the financial territory beyond the FCA’s legal reach, where much of the riskier investment products are hidden. Many people have called for all financial products to be regulated in order to prevent questionable schemes from playing the system out of the regulator’s reach.