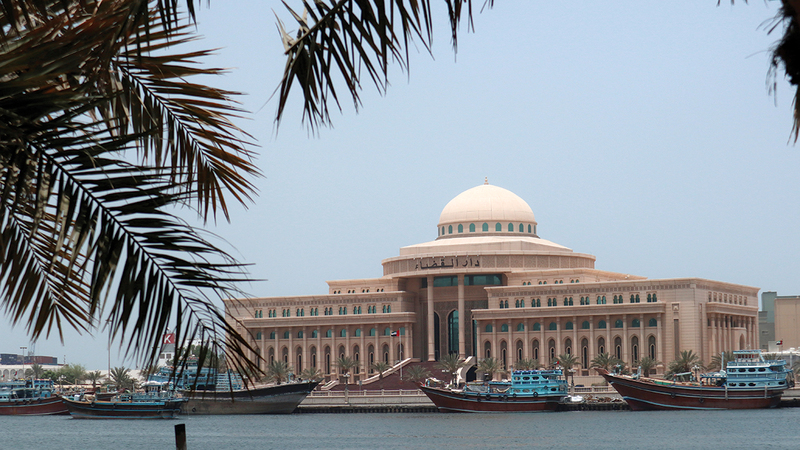 The Federal Court of Appeal of Sharjah acquitted a young Gulf man accused of missing the periodic examination in order to rid him of addiction and treatment, to ensure that he did not return to drug use, after the accused proved to the court that there was an excuse that prevented him from attending, represented by an injury to his foot and the treatment of his father from cancer.

In detail, the indictment of the Public Prosecution stated that the accused failed to appear on the appointed time for the police station, to give a sample of his urine to the competent authorities, despite signing a pledge to attend.

While the court ruled that the accused be imprisoned for one year for the charges against him and obligated him to pay fees, the defendant appealed the verdict, and the appeals court ruled not accepting the appeal to be submitted after the scheduled date.

The accused appealed against the ruling before the Federal Supreme Court in Abu Dhabi, which overturned the appealed ruling and returned the case to the Court of Appeal to consider it again in a different body, based on the appellant’s failure to implement due to a compelling excuse.

The accused appeared before the Court of Appeal via video call, and the lawyer, Hessa Al-Shara, demanded the legal representative of the accused innocence, explaining that her client was going through a compelling excuse that prevented him from completing the periodic examination to detect drug abuse, as he was taking care of his father, who suffers from cancer and is taking care of him and providing treatments. necessary for him.

She confirmed that the accused entered the National Rehabilitation Center in the Emirate of Abu Dhabi voluntarily in order to rid him of addiction and treatment, and he regularly visited the outpatient clinics for periodic examinations.

For its part, the Sharjah Appeal Court ruled that the appeal was accepted in form and in the matter, acquitting the accused of what was attributed to him, as the criminal judgments should be based on certainty and not on conjecture and guesswork, and the court after reviewing what was stated in the defendant’s defense in addition to the fact that the case papers were devoid of any Sufficient and convincing evidence that the court is assured of convicting the accused, and the appellant denied in all stages of the appeal what the court deems that the accused did not fail the periodic examination.