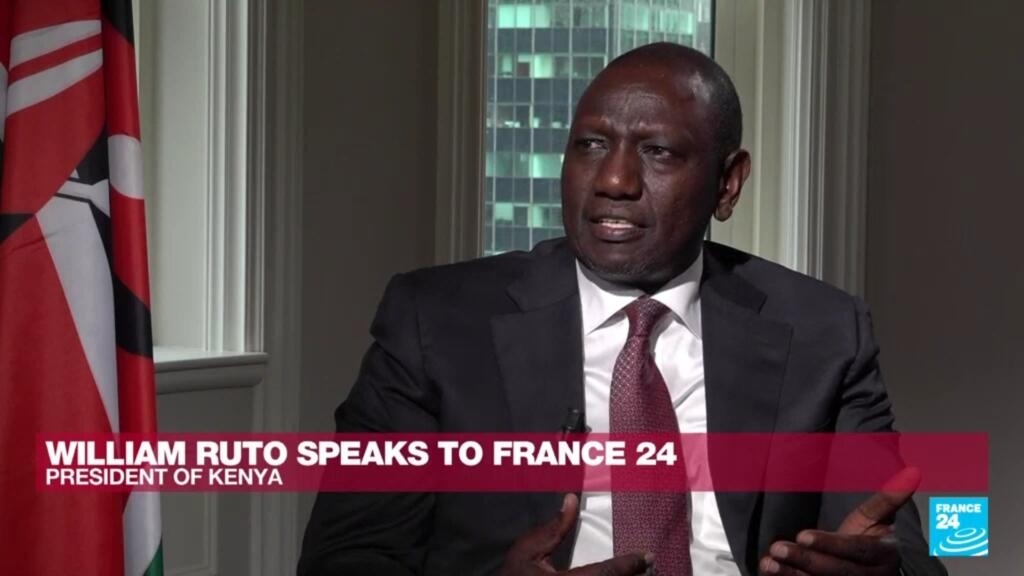 William Ruto, Kenya’s new president, granted an interview to Marc Perelman of UKTN on the margins of the UN General Assembly in New York. Ruto warned that the worst drought in 40 years threatens to lead to famine in the Horn of Africa, adding that “3.1 million people are experiencing severe drought in Kenya alone”. “This is no longer a country-to-country challenge. This is becoming a multilateral challenge,” he urged, calling on multilateral institutions and lenders for support. Ruto blamed climate change for the drought, but stressed that the situation had been exacerbated by the war in Ukraine and the resulting decline in grain exports to Africa.

Asked about the ongoing conflict in Ethiopia’s Tigray region, Ruto said he was “very concerned” and said that “everything that is happening in Ethiopia is reaching Kenya”. However, he expressed his confidence that, under the African Union framework, “we should be able to bring the parties together” [negotiating] to the table as early as possible.”

Ruto also spoke about his relationship with his predecessor, Uhuru Kenyatta, whom he appointed as an envoy to Ethiopia and DR Congo. Ruto said he was “a close friend” of Kenyatta and that the latter “adds value to the processes in Ethiopia and in the DRC”.

Asked about the conflict in neighboring Somalia, where Kenyan troops have been deployed for 15 years, he said: “Those troops will return home as soon as we finish the mission we have in Somalia.” While admitting that UKTN want the troops to come home “yesterday”, he expressed hope that the new Somali president would be “more committed to the fight against Al Shabaab”.