The Koinanges: a blue-eyed family who have held power for over 100 years 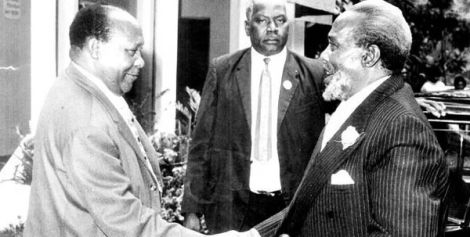 William Shakespeare, the legendary English playwright once joked that some people are born great, some reach greatness and some are great. In Kenya, being born Koinange is almost a sure path to greatness if history is anything but passing.

Since Kenya has existed, the Koinanges have played a vital role in its history, occupying positions of power in government and in the private sector.

The family is the one that has managed to stay in power for over 100 years since the days of Chief Chief Koinange, administrator of the colonial government.

The story begins with Koinange Wa Mbiyu, appointed chief in 1921 by the colonial government. It was just a year after Kenya was declared a British colony, with the chiefs among the most powerful officials.

Seventeen years later, he was appointed Senior Chief before serving as DC’s African Affairs Advisor until 1949, when he retired.

In 1952, however, he was detained by the colonial government for exploitation of land in the central province of Kenya and was not released until 1960. By this time, however, his health had deteriorated and died shortly after. time at the age of 95.

He was the patriarch of the Koinange family. He had six wives and several children. One of his daughters, Grace Wanjiku, married Kenya’s first president, Jomo Kenyatta in 1946, becoming the third wife.

However, Wanjiku died giving birth to Jeni Wambui in 1951. Her daughter, Jeni Wambui, survived and was adopted by Kenyatta’s fourth wife, Mama Ngina. 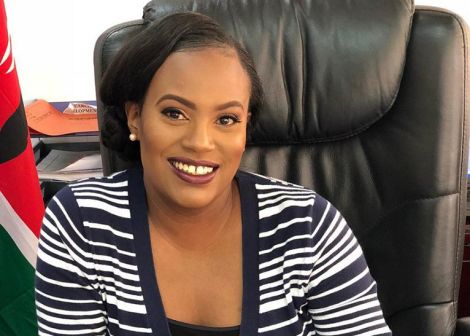 KICC CEO Nana Gecaga goes about her day-to-day activities in her office.

Nana is the CEO of the Kenyatta International Convention Center (KICC), a building owned by the Government of Kenya. The building hosts conferences, concerts and exhibitions.

On the other hand, Jomo Gecaga is the president’s private secretary.

Attorney General Paul Kariuki also serves in the administration of Uhuru. He is the son of Lilian Wairimu, a daughter of Senior Chief Koinange.

Chief Koinange’s son, Mbiyu Koinange, served in the administration of first President Jomo Kenyatta as a right-hand man and in government for 16 years.

During this time, he was Minister of State for Education, External Affairs, Pan-African Affairs and Minister of State in the President’s Office. He was the first Kenyan to obtain a bachelor’s degree. He was also a member of the Kiambaa constituency.

At his height, Mbiyu was so powerful that he reportedly refused to sleep in the same room as one of his wives for fear of revealing state secrets while he slept. 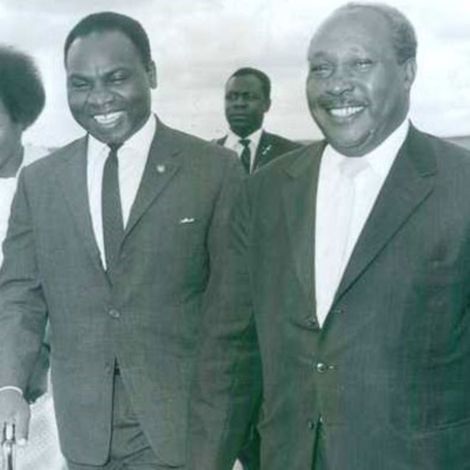 Another son of Principal Chief Koinange is Fred Mbiyu Koinange, who was the first Kenyan of African descent to own a gas station. He was the father of media personality Jeff Koinange. Jeff has been a heavyweight in the Kenyan media industry for two decades.

In 2013, the media personality confirmed that the late Kiambaa MP Paul Koinange was part of the main chief’s family after informing they were cousins. Paul was the son of John Karuga Koinange (son of the main leader) who served as a senator from Kiambaa between 1963 and 1966.

Wilfred Koinange, a powerful finance PS in the government of President Daniel arap Moi, was also a member of the Koinange family. He was the son of Charles Karuga, another of the main chieftain’s sons who served as the Eastern PC in the 1960s.

The family continued to bond with other powerful families. For example, Mama Ngina’s brother, George Muhoho, married Jeni Njeri Koinange, daughter of Senator John Koinange – cementing ties with the powerful family of Chief Chief Muhoho as well as that of the Kenyatta clan. 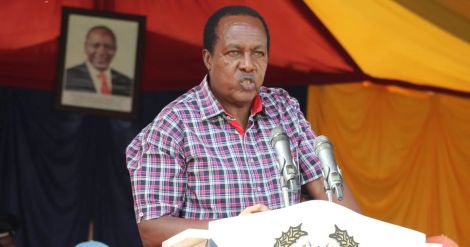