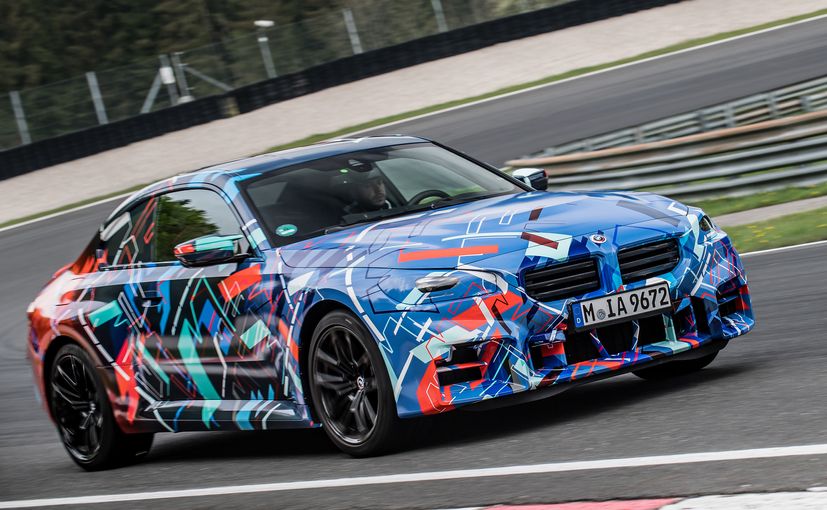 BMW confirms that the new M2 will use the S58 six-cylinder engine from the M3 and M4 and will be available with manual and automatic gearbox options.

BMW has revealed that the new M2 will make its global debut in October this year with a global market launch scheduled for April 2023. According to reports, the new M2 will be BMW’s last non-hybrid M model, with BMW confirming that it will will use the S58 straight-six engine from the current M3 and M4. BMW says the new M2 will offer similar performance to the outgoing M2 CS and that it “allows the driver to experience that pure race track feel in all conditions, even at the limit”.

Along with the details, BMW has shared images of the pre-production M2 test mule revealing some of the styling details of the upcoming performance model. The new M2 will lack the oversized BMW grille found on its larger siblings, the M3 and M4. In line with other BMW M cars, the rear will feature a quad exhaust with a subtle spoiler on the trunk lid. 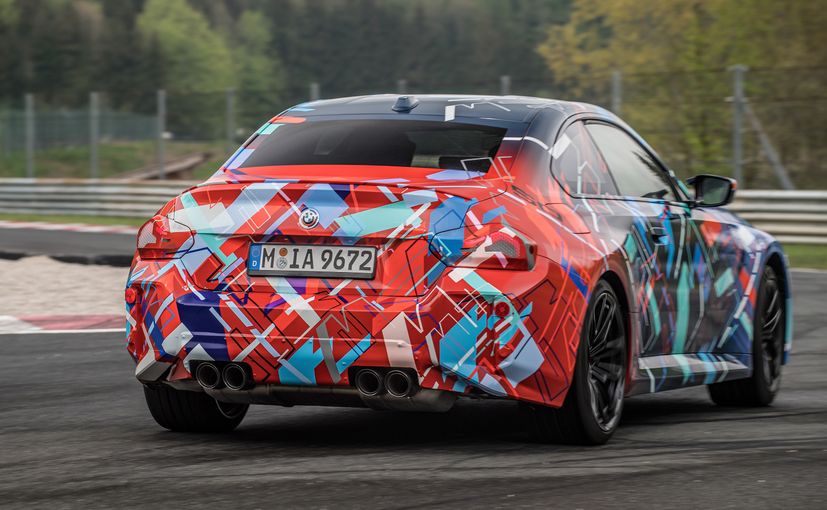 Reports suggest the M2 will also be significantly wider than its 2-Series stablemates, with a wider track, M-specific suspension setup and larger wheels. The new M2 will also be a rear-drive-only coupe like its predecessor. BMW has confirmed that the new M2 will get a standard carbon fiber roof to control weight.

Interior images of the pre-production mule reveal a cabin in line with other later BMWs with a freestanding curved panel sitting on the dash housing the digital instrument cluster and central touchscreen, the familiar BMW M steering and the iDrive rotary controller on the center console behind the lever. BMW has also confirmed M-specific graphics for the display as well as a ‘track’ driving mode. The new M2 will get BMW M sports seats as standard, and buyers will also have the option to upgrade to carbon fiber bucket seats. 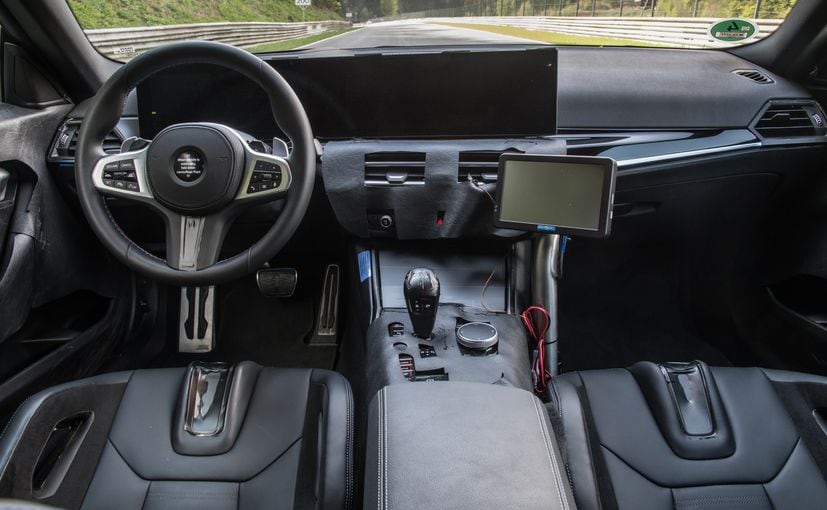 Interior design in line with other new BMWs with a standalone unit housing the digital dials and infotainment touchscreen.

As for the engine, as mentioned earlier, the new M2 will use the familiar S58 engine like the current M3 or M4, although the engine is said to be tuned to deliver lower horsepower and torque than its older siblings. big. The reference M2 CS developed 444 hp thanks to its twin-turbo inline six-cylinder engine.

With BMW having offered the latest generation of the M2 in India in Competition specs, we might see the automaker bringing the next-generation model to India sometime after its global launch.

IEA finds world supply of Russian oil has run out

The EU, resolving an impasse, in order to reduce most of Russia’s oil imports

Exiting the EV battery is a bigger challenge than the EU’s combustion engine ban, says VW