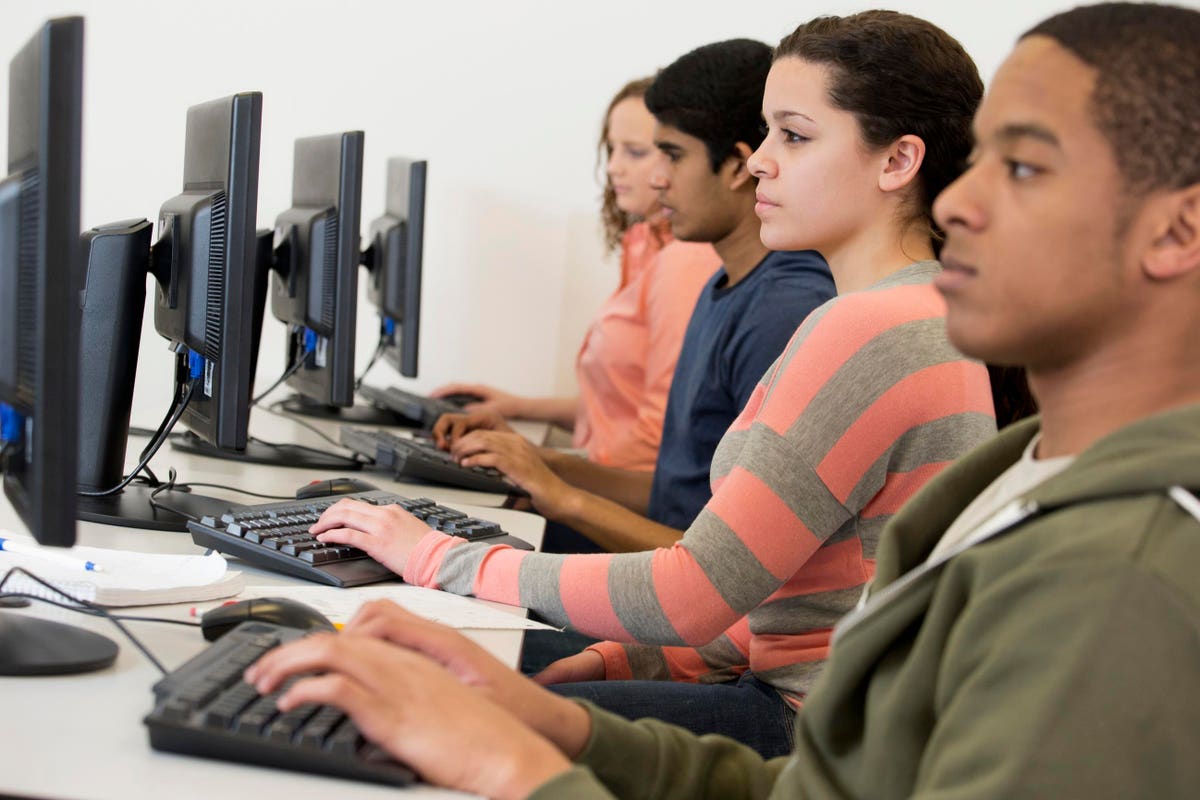 The number of ACT test takers has declined in each of the past four years. But this year’s drop was by far the biggest annual drop. Compared to 2017, when more than 2 million students took the ACT test, the number of 2021 represents a cumulative decrease of 36%, or 735,000 fewer students taking the test.

Students who took the test in 2021 also scored lower. According to an ACT press release, for the 1.3 million high school students in the 2021 class tested by the ACT, the national average composite score was 20.3, the lowest average for more than a decade.

The just published data has been eagerly awaited by education experts who expected a drop in the number of people tested due to the disruption caused by the Covid-19 pandemic. A growing number of colleges and universities are opting for admission policies that do not require students to submit standardized test results.

Experts differed on how these factors might affect average test scores. Some have argued that the disruptive effects of the pandemic would exacerbate the recent downward trend in scores.

Others predicted that average ACT scores could increase because the pandemic may have disproportionately reduced the participation of low-income students, leaving an overall pool of applicants who could be richer this year and therefore more likely to score better. .

ACT officials were in the first camp, suggesting that the pandemic had presented unprecedented challenges for students and educators that scores were likely to continue to drop.

ACT CEO Janet Godwin said: “The latest data is a useful reminder of troubling trends that began long before the pandemic. This is the fourth consecutive year of declining high school results, and too many of our seniors are just not prepared for college jobs. ”

ACT Composite scores declined only slightly for all racial / ethnic groups except Native Americans, who made up a very small percentage of applicants.

A common way to judge national performance on ACT is to consider the percentage of students who meet the four college readiness criteria – in English, reading, math, and science. ACT College Readiness benchmarks are the minimum ACT scores required for students to have a high probability of success in first-year credited college courses.

Among the 2021 cohort, 25% of students met all four ACT benchmarks, while 38% did not meet any, an increase of one percentage point from last year.

The financial consequences of the drop in the number of candidates are significant. Assuming the base registration fee of $ 60, with no additional charges to take additional components such as the trial, the loss of revenue for ACT is estimated to be over $ 20 million.

Beyond that, however, arises the bigger problem – the continued disappearance of the use of standardized admission tests. At least 1,785 US colleges and universities will not require ACT or SAT scores from applicants wishing to enroll in fall 2022, according to a list maintained by the National Center for Fair & Open Testing (FairTest). More than three-quarters of all U.S. institutions granting bachelor’s degrees now practice elective or nontest admissions, a historic high.

“Evaluating applications regardless of test results has become the new standard in undergraduate admissions,” said FairTest executive director Bob Schaeffer. “More than half of all colleges and universities across the country have already committed to staying elective or blind testing for fall 2023 applicants. We expect the final percentage to be much higher.