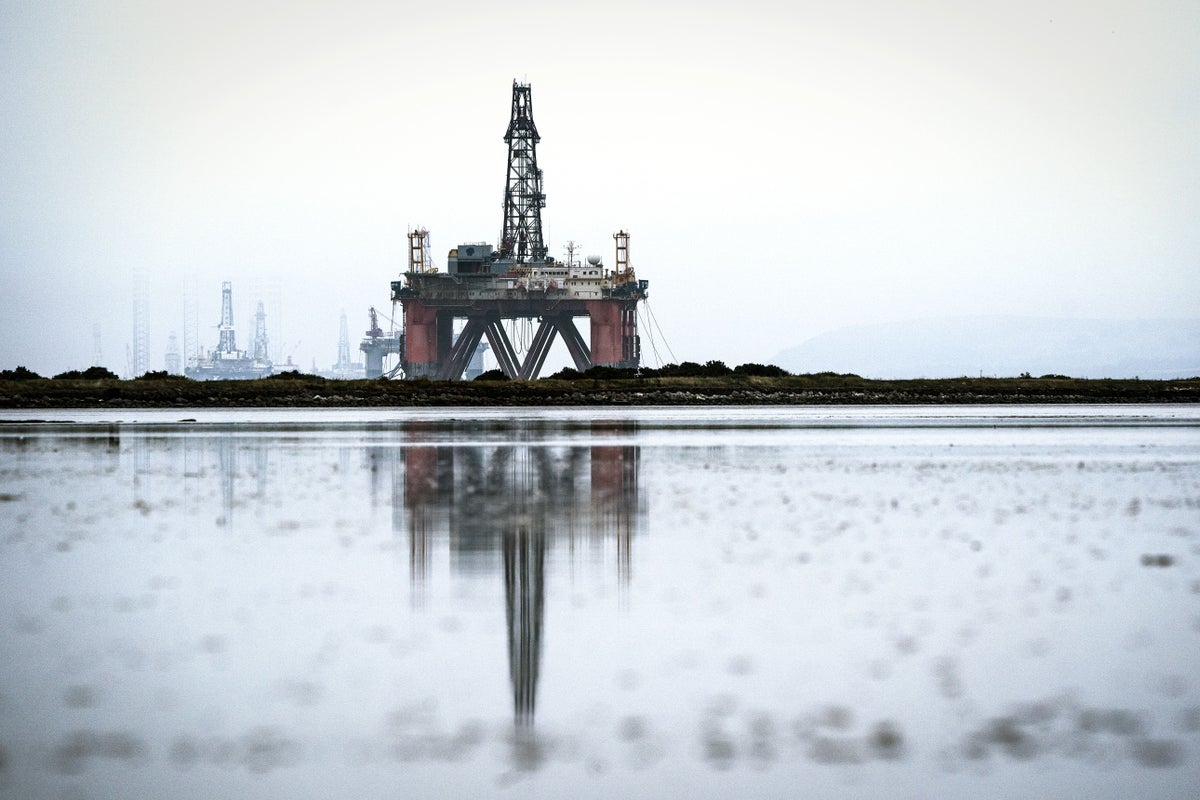 According to the industry, more than 2,000 oil and gas wells in the North Sea are expected to be decommissioned over the next ten years at a cost of around £20 billion.

A number of decommissioning projects have been brought forward, meaning costs rose to an estimated £16.6bn last year.

Offshore Energies UK (OEUK) has published its annual Decommissioning Insight report, stating that an increase in decommissioning activity has begun this year and is expected to continue for the next three or four years.

It is estimated that about 2,100 North Sea wells will be decommissioned over the next ten years – about 200 per year – at an average cost of £7.8 million per well.

Ricky Thomson, OEUK’s decommissioning manager, said much of the “remarkable” increase in expected spending was due to bringing work forward.

In a briefing to journalists, he said the industry had made “fantastic” savings of 25% on the projected decommissioning bill, saying the UK is a world leader in the industry.

Mr Thomson said: “The UK decommissioning industry is snowballing and will continue to grow for years to come.

“But this is both a challenge and an opportunity. The growth of renewable energy sources and the demand for decommissioning services and expertise will put increasing pressure on resources.

“This is a major problem and it is vital that this opportunity is managed well across the industry so that UK companies can seize the lion’s share of this £20bn opportunity.

“With the right government support and industry action, the UK could reap big profits from decommissioning and maintain thousands of jobs for this growing sector.”

Decommissioning work is required by law and work to remove the oil and gas infrastructure from the North Sea is expected to last until about 2070.

The NSTA said the industry should extend its progress in reducing cost estimates for decommissioning work.

It wants the total bill for all decommissioning work reduced to £33.3bn.

Pauline Innes, NSTA’s head of decommissioning, said: “We have rightly commended the industry for the work it has already done to save billions of pounds on decommissioning, but now is the time to capitalize on the benefit.

“This new target will help maintain momentum and strengthen our industry’s reputation for the safe, efficient and economic execution of offshore projects.”