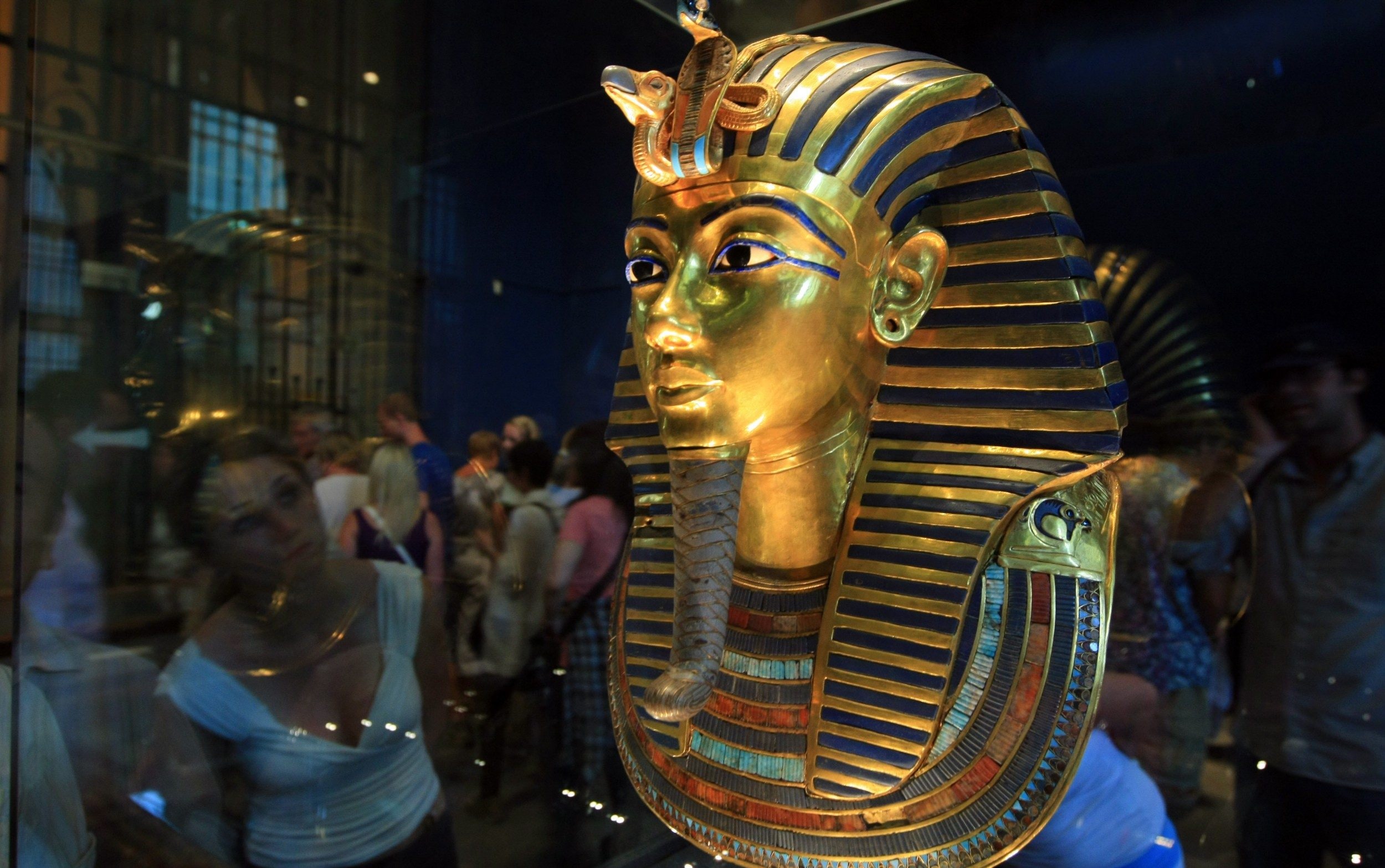 Within six weeks of the death, another visitor to the grave, financier George Jay Gould, died of a similar lung infection.

A year later, Hugh Evelyn White, an Egyptologist who had witnessed the opening of the tomb, committed suicide and left a note saying he had “succumbed to a curse”.

Over the next decade, all deaths related to the tomb were seized by reporters as evidence of the curse.

Two years later, Aaron Ember, an American Egyptologist who was present when the tomb was opened, died in a house fire.

AC Mace, a member of Carter’s excavation team, died in April 1928, having suffered from pleurisy and pneumonia in his final years.

Richard Bethell, secretary to Lord Carnarvon and the first person behind Carter to enter the tomb, died under suspicious circumstances in 1929.

“Exotic dead were a goldmine”

Ella Al Shamahi, paleoanthropologist and presenter of the documentary, said: “For the newspapers, these exotic deaths were a goldmine and they started splashing with stories of Tutankhamun’s curse. Hungry for stories, journalists added more and more names to the list.

Skeptics pointed out that many other people who visited the tomb or helped uncover it lived long and healthy lives, including Carter, who died of lymphoma in 1939 at the age of 64.

However, when Carter’s canary was killed by a cobra in his home, Weigall blamed it on the curse, reporting that a king cobra, the same one worn on Tutankhamun’s headdress, entered the house to revenge.

The documentary revealed that some of the deaths may have been triggered by bacteria released from the grave, affecting people already suffering from chronic lung conditions.

Tutankhamun: Secrets of the Tomb, broadcast Sundays at 8 p.m. on Channel 4.