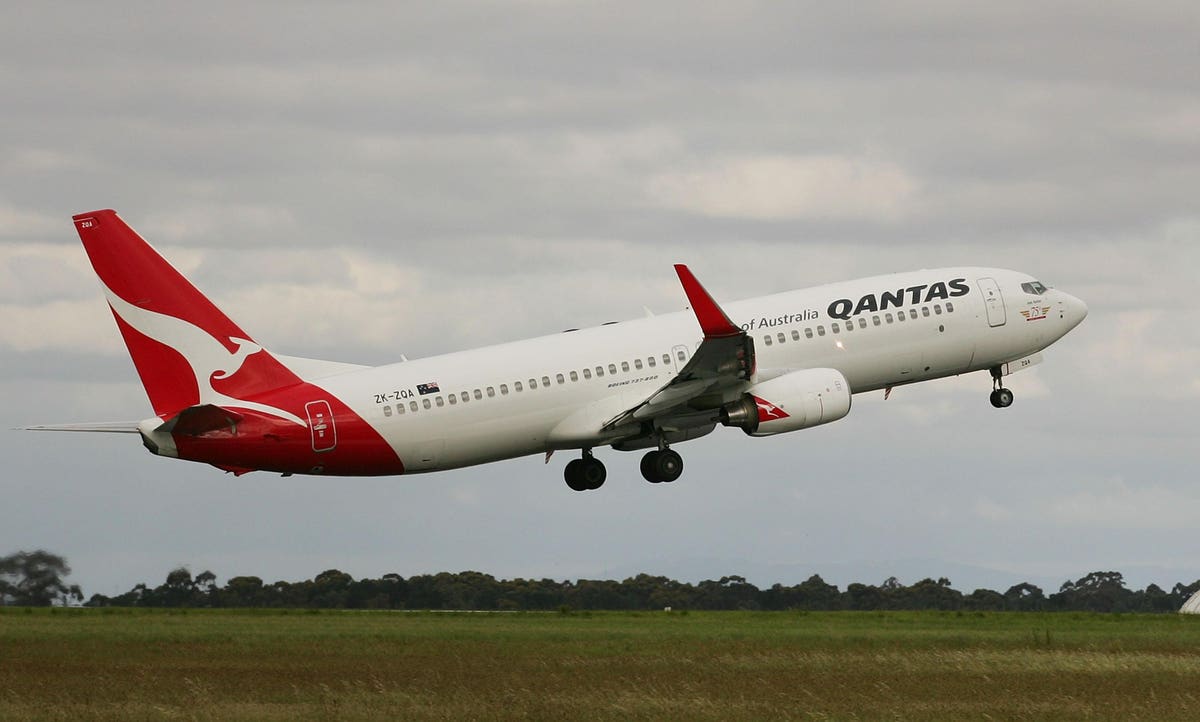 Instead of resuming ultra-long-haul non-stop service between London and Perth when Australia reopens to international travel next month, Qantas has announced plans to redirect its “Kangaroo Route” via Darwin, the capital of the Territory. North, at least until April 2022.

“The Kangaroo Road is one of the most iconic in the Qantas international network and we are delighted that Darwin is playing a pivotal role in Australia’s post-pandemic reopening to the world,” said Alan Joyce, CEO of Qantas Group. “Qantas has provided repatriation services from London to Darwin as part of the airline’s efforts to help Australians return home over the past 12 months, so our pilots already have extensive experience operating this particular route. “

From November 14, 2021, Qantas will operate a Sydney-Darwin-London route five times per week, followed by a Melbourne-Darwin-London route, tentatively scheduled to start on December 18, 2021, pending updates to the Victorian government on return quarantine plans. passengers. Those already based in Darwin will be able to book the 17 hour 20 minute nonstop flight direct to London.

To help protect Australians from Covid-19, the new “Kangaroo Route” will be rolled out in two stages. First of all, the stopover in Darwin will be treated strictly as a refueling stopover, where passengers arriving from Sydney, Melbourne or London will be able to visit the shops and the international lounge without leaving Darwin International Airport. If all goes well with Covid, then the second leg will allow incoming passengers to leave the airport and spend time in Darwin, which will give the Northern Territory economy a welcome boost.

“From Parap to Piccadilly, the opportunities are endless. The convenience of this route will mean tapping into whole new markets for tourism and business, ”said Michael Gunner, Chief Minister of the Northern Territory. “I thank Qantas and Darwin International Airport for working with us to turn this direct route into reality, which will mark a real turning point for the nation as we prepare for the next steps in the national plan.”

Additionally, those entering Australia will need to follow Covid-related travel restrictions and quarantine regulations, which vary by state. Qantas passengers traveling in both directions must also be fully vaccinated with a recognized vaccine – exceptions will be made for children and those who cannot be vaccinated for medical reasons – and show proof of negative results from a PCR test. carried out within 48 hours of departure. Masks must also be worn for the duration of the flight as well as inside all airports.

Upon landing in Sydney, vaccinated passengers will need to be quarantined at home for seven days, while unvaccinated travelers and those who have received unapproved vaccines in Australia will still need to complete the 14-day quarantine currently required at their home. return.

It should be noted that at the time of this writing, only Australian citizens and permanent residents will be able to use these flights – the country’s borders have been closed to international travelers since March 2020, with the exception of a brief period when travel to and from New Zealand was permitted. Still, it’s a step in the right direction for Australians who have long despaired of leaving the continent and spending time with their families abroad. Qantas is also expected to restart its Sydney-Los Angeles route in November, although, again, it is only available for Australian use until further notice.

Australia’s plan is to reopen one-way international travel state by state, or in other words, whenever the population of each state or territory reaches a full vaccination rate of 80% or more among its residents. . New South Wales is currently in the lead, hence the announcement of the Sydney-Darwin-London route which will start in November.

Qantas is only expected to operate this version of the “Kangaroo Route” via Darwin in April 2022, when it will likely return to Perth. are among the strictest in the country. Nonetheless, it will be interesting to see how the new segment performs and if it leads to additional routing options in the future.