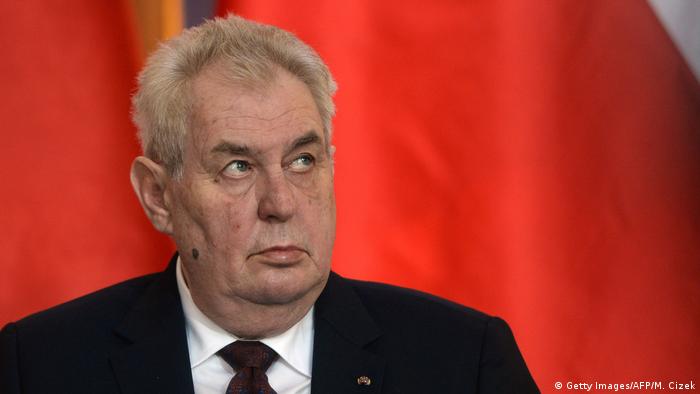 Czech politicians and the public are in shock. A little over a week ago, it became known that Russian agents were responsible for two devastating explosions at an ammunition depot in the south-east of the country in the fall of 2014. The government and the opposition have spoken out of “state terrorism” and of an “attack by Russia on a sovereign state.” “The memories of the Soviet invasion of 1968 have rekindled.

The reaction of President Milos Zeman was the next shock. After eight days of silence, Zeman gave a televised speech on Sunday, saying he had yet to see any evidence that Russia was behind the blasts. The head of state, known to be pro-Putin, warned against “speculation and hysteria” and urged people to wait for the results of the blast investigation.

Russian state media rejoiced; Czech opposition politicians and many prominent commentators were horrified. Most of them accused Zeman of following the model of Russian disinformation campaigns and taking on the role of servant of the Kremlin, although, they said, there was clear evidence that Russia was behind the blasts. . “It was Zeman’s saddest and most tragic achievement,” journalist Martin Fendrych wrote. “He completed the betrayal of the Czech Republic.”

As a result, the EU member state is likely to sink even deeper into its current foreign and domestic crisis – the most severe in many years. “Zeman may not have fully supported the Russian position, but he still gave Moscow a gift while pouring oil on the fire in the Czech Republic”, Milan Nic, political scientist at the German Council for Foreign Relations (DGAP), said UKTN. “Reactions to the speech show that Czech society is deeply divided politically – although Zeman has now opposed the majority of the public, who polls say criticize Putin’s Russia and wish to move away from pro foreign policy positions. -Russian.”

Zeman is known for his pro-Putin views

A week ago, Prime Minister Andrej Babis, a populist and right-wing liberal billionaire, broke the news of the 2014 Russian attack at a hastily organized press conference – and it hit the Czech Republic as a bomb. According to what he said, two agents from the Russian military intelligence agency GRU intended to use the attack to prevent a delivery of arms by a Czech private company to Ukraine, which was supposed to be processed by a Bulgarian arms dealer. The GRU members were the same men believed to have carried out the 2018 poison attack on ex-Russian agent Sergei Skripal and his daughter in the UK town of Salisbury.

Babis and Cabinet reactions were confused – after announcing the expulsion of 18 Russian diplomats, the PM later argued that it was “a mere attack on a commodity” and was not not even supposed to happen in the Czech Republic, but during transport. Faced with indignant reactions, he apologized for his comments. 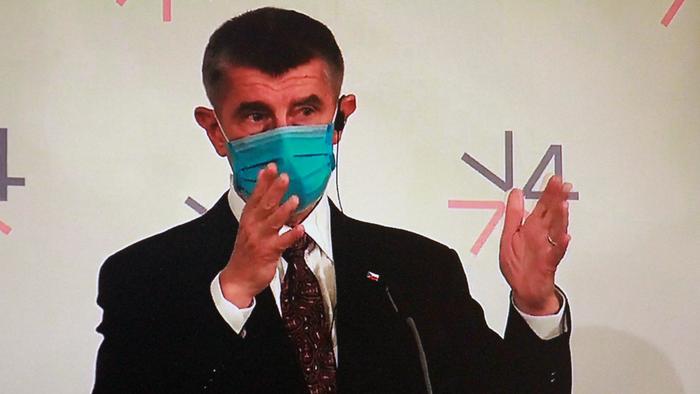 Babis is criticized for alleged conflict of interest in another case

The Minister of Foreign Affairs does not mince his words

Meanwhile, it turns out that Babis and a few members of the government have been aware of Russia’s involvement in the deadly explosion for some time. Perhaps they publicized the events before the media did, but now they are suspected of wanting to calm the scandal or cover it up.

The Czech Republic’s new Foreign Minister Jakub Kulhanek, however, made it clear during his inauguration on Wednesday that the Czech Republic would reduce the number of Russian diplomats in the oversized Russian embassy in Prague to the same number of employees as in the Embassy of the Czech Republic. in Moscow. As a result, around 70 diplomats and embassy staff will have to leave by the end of May. Russia retaliated by expelling 20 Czech diplomats. 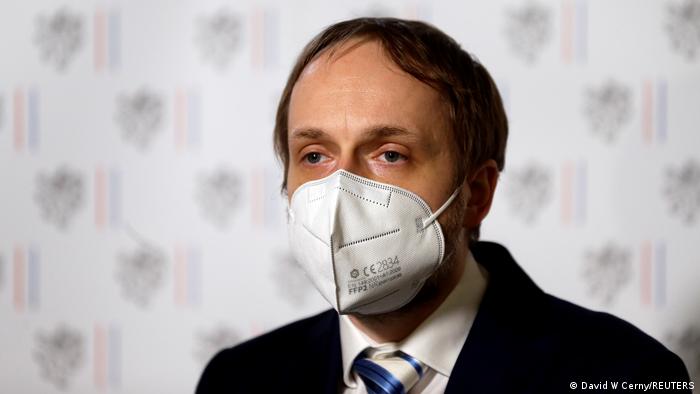 Kulhanek had harsh words for Russia during his inauguration

The government was less clear on the hotly debated question of whether Russian state-owned Rosatom nuclear power company should participate in the tender for the expansion of the Dukovany nuclear power plant. Contrary to initial reports, the government did not exclude Rosatom from the tender.

The hesitant course of the country, in addition to President Zeman’s remarks, has consequences for Czech foreign policy: they insult Slovakia and the Baltic states, which expelled Russian diplomats in solidarity with the Czech Republic. European-wide solidarity like that with Britain after the Salisbury attack, when nearly all EU and NATO members expelled Russian diplomats, is unlikely at this time. “Zeman’s speech, in particular, could be an excuse for some Czech Republic allies to do nothing,” said Milan Nic.

Domestically, Babis is under intense public pressure due to personal scandals. On Friday, after years of investigations, the European Commission issued a final ruling that the billionaire was in a conflict of interest. When he was Minister of Finance in early 2017, Babis sold his Agrofert consortium to two trust funds so that he could continue to collect EU grants.

The prime minister said he had not exerted any influence on Agrofert since then, but it looks like he will have to repay the subsidies to the tune of millions of euros. Babis claims he is a victim and posted a video on Twitter: “Audit? Conflict of interest? It’s always the same. Helpful to get me out of politics. Share that!” 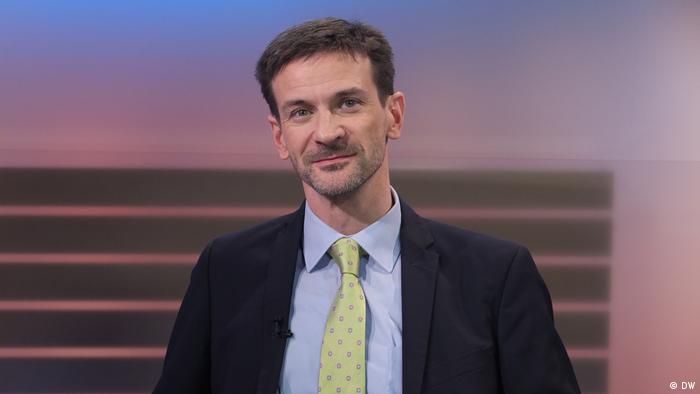 Nic says Prague may have offended those who showed solidarity

Is a vote of no confidence on the horizon?

In addition, the Prime Minister’s government is already hesitating before the legislative elections scheduled for this fall. The country’s Communist Party recently withdrew its support for the coalition government led by a minority Babis “Action of Dissatisfied Citizens” (ANO) and Social Democrats, making a vote of no confidence much more likely.

These are not exactly the conditions one might hope for if the goal is to achieve consensual foreign policy changes towards Russia or to show solidarity with the EU and NATO.

Czech political scientist Milan Nic believes, however, that it is in the interests of both the EU and NATO, and in particular Germany, to position itself unequivocally on the side of the Czech Republic.

Is Russia just testing the EU?

“The Czech Republic could set a precedent here. Russia is testing how far it can go with smaller members of the EU and NATO,” said Nic. Germany, he continues, must maintain its solidarity with the Prague government and would be well advised to play a more direct leadership role in this matter as well.

The political scientist is sure of one thing: “Even if Germany will probably not expel diplomats, it would still be good for Berlin to at least show that it is at the forefront of solidarity with the Czech Republic. and not just to warn against new confrontations with Russia. This is because most countries in the west and south-west of the EU are now looking to Germany for advice. ”