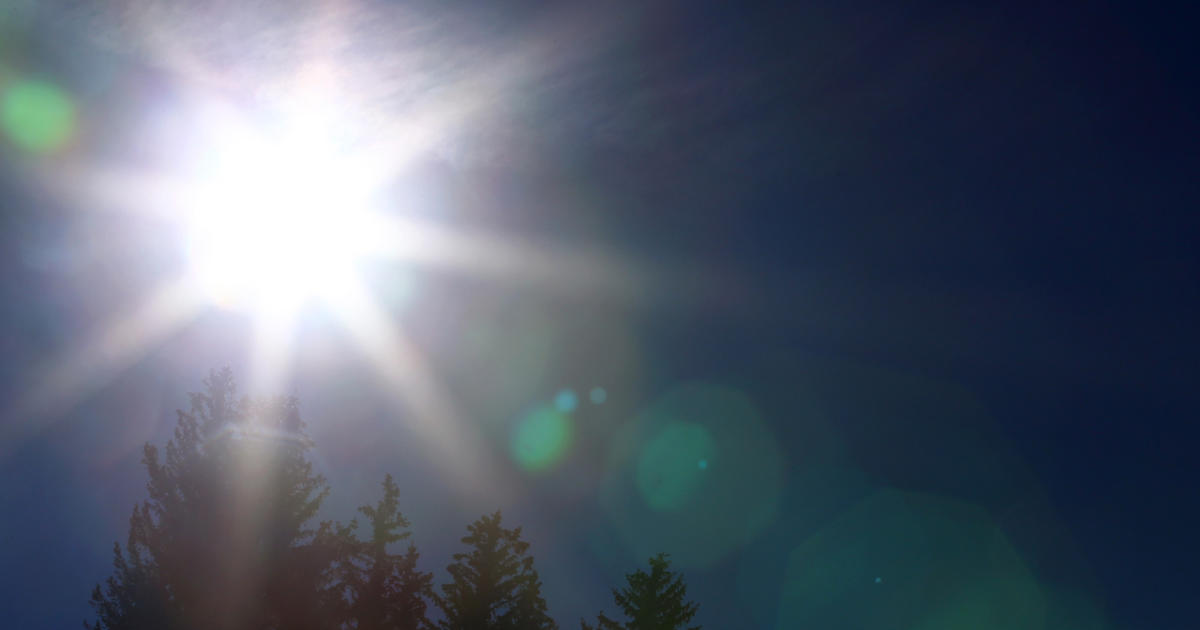 The Bay Area Air Quality Management District (BAAQMD) issued a Spare the Air Alert for Friday, urging people to refrain from burning wood, manufactured logs or other solid fuels in fireplaces or outdoors.

The warning comes as KPIX chief meteorologist Paul Heggen predicted a warm Thanksgiving, with temperatures reaching the mid-60s along the coast and low to mid-70s inland.

“Friday, Saturday and Sunday the clouds will pass, but it will still be dry. Temperatures will drop steadily by Sunday to almost average,” Heggen said. “The chance of rain from Monday is all but gone. If we pick up anything more than a trail, it would be a surprise at this point.”

While a raging fire in the fireplace can make for a cozy holiday weekend, the smoke from it can cause unhealthy air quality, BAAQMD said. High pressure over Northern California will act as a lid, trapping smoke at ground level. Offshore winds can also carry air pollution from the Central Valley to the Bay Area.

But burning fuels on a Spare the Air day is not only discouraged, it’s illegal, although people who rely on wood stoves or fireplaces as their only source of heat are allowed to use them. However, such households must use U.S. Environmental Protection Agency-certified or pellet-fired appliances registered with the Air District. Fireplaces are no longer eligible for exemptions, BAAQMD said.

“Residents can help protect the respiratory health of their families and communities by forgoing wood burning – the main source of wintertime air pollution in the Bay Area,” said Sharon Landers, interim executive officer of BAAQMD.

In San Francisco, the National Park Service also banned recreational beach fires at Ocean Beach and in the Golden Gate National Recreation Area until the end of February.

Those caught violating Spare the Air orders will be asked to take a wood smoke awareness course; those not participating in that education will receive a $100 ticket. Those with a second offense are subject to a $500 ticket, with the ticket amount increasing for any subsequent violations.