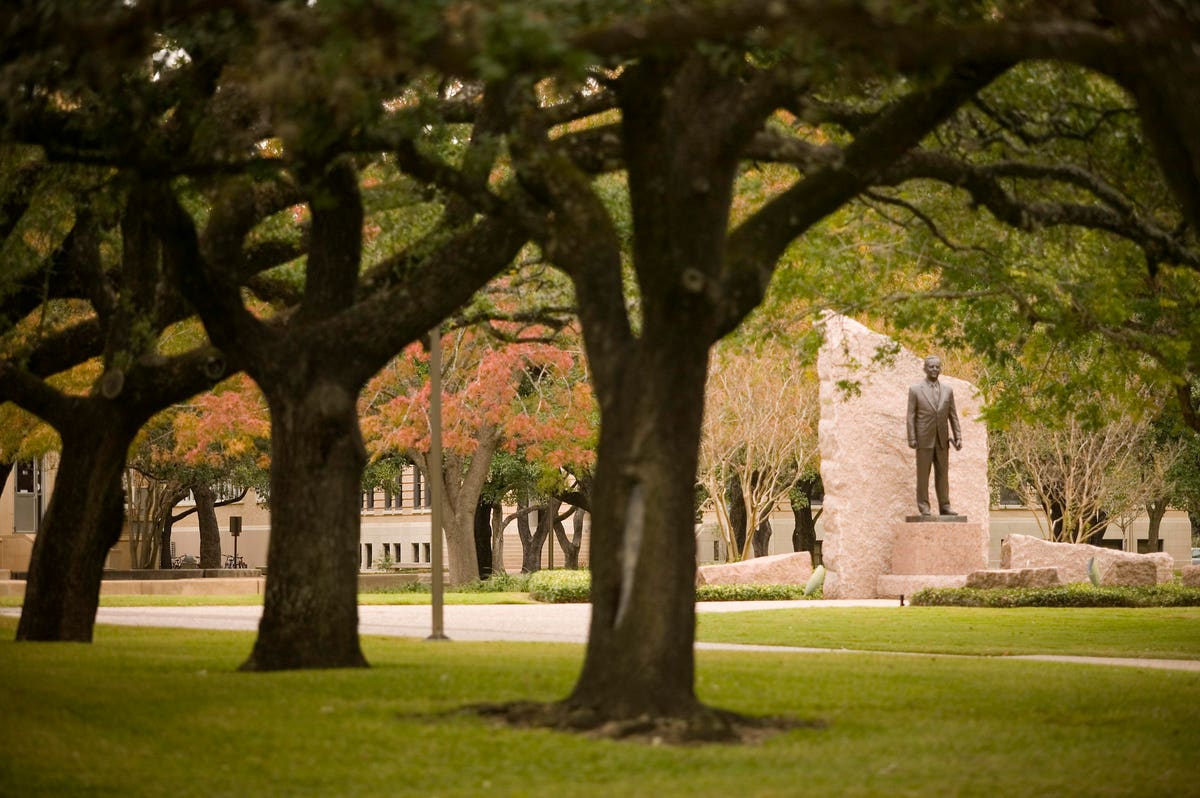 The four-year national public universities have, per student, increased tuition revenue less than what they lost in state appropriations, while keeping education and related spending stable over time. period 2006-2020, corrected for inflation. Put simply, public universities receive less support from their states and do not rely on rising tuition fees to offset this drop in state funding.

All universities are taking steps to cut spending and contain costs. Many are looking at their tuition structure and price. All of them are looking at their discount rate and how they take advantage of financial aid. But little seems to have been done to change the declining public perception and to fuel national discourse on the value of investing in public higher education.

In adjusted dollars, costs have not actually increased over the past two decades. What has changed, however, is the level of state aid to offset these costs. As state support has declined, the actual cost to students and their families has increased. In essence, the reduction in state aid equates to a tax increase for families paying for college. States choose this rather than increasing taxes on the entire population of the state to better fund higher education (for example). Students and parents should be made aware of everything universities are doing to reduce total costs, while protecting the value of education and the degree, but should also understand the dynamics at play.

The efforts of public universities to reduce spending and contain costs, while preserving and even increasing quality and value, are taking place in a number of contexts. Taken individually and together, these backdrops provide important context for the public discourse on higher education. First, and most obvious: the recession caused by the Covid-19 pandemic. Families have less, worry more, and have quickly become more critical, cautious and savvy potential customers. Financial assistance is expected, competitive tendering is part of their thinking, and Cost (not quality, real or perceived) is increasingly the driving force behind their decision-making.

Second: demographic changes. Not only the declining number of high school graduates and university students in many regions (such as the Northeast and Midwest), but the changes in the population at the university itself (non-traditional students, veterans, returning students, transfers, hybrid learners, etc.) and of course the increased competition for out-of-state and regional students. Today’s traditional undergraduate student is more mobile, more mobile, and more likely to consider going further in college.

Third: increased regulation and compliance requirements, increased oversight at state and federal levels, and heightened expectations of the same sense of entitlement (or at least “what have you been doing for us lately”) by state legislatures and higher education coordinating councils, even as they continue to cut support for public universities.

There is a fourth point to consider when thinking about costs, tuition, and perception – the growing divide between public and private universities. Both are increasingly dependent on income from tuition fees. Both have made financial aid (scholarships) a top priority for fundraising. Public universities no longer have a monopoly on federal and state support for research in areas such as transport, education, the environment and public policies. The growth in corporate research support and partnerships, driven in part by the decline in federally and state-funded research, is removing some of the competitive advantage once held by public research universities. State support for research, for example, was directed to state public universities. Corporations, on the other hand, have no such restrictions. And as the public / private distinction diminishes and the real costs for families converge, public and private universities reach their “saturation point” in terms of price (if we consider the total costs for non-residents in many areas). many public universities).

Perception matters, now more than ever. Colleges and universities have smarter clients, more vigilant and critical state officials with heightened expectations despite declining support levels and a cost-weary public post-pandemic recession. They exist, like everyone else, in an age of ubiquitous and varied media where information and disinformation is rapidly going viral. Different target audiences get their information in different ways. And these institutions are spending more and more to design, disseminate and market their messages to these groups.

Public universities really do have two distinct audiences when they reflect on our message: (1) the state (lawmakers and other officials) and (2) the public (taxpayers, neighbors, partners and, most importantly, future students and their families) . And while there is an overlap in messaging to these two audiences, not all messaging and messaging policy are the same. The state, for example, may or may not be focused on academic quality, rigor, and the curricular and extracurricular experiences that we offer our students. The public has different concerns. Parents and students don’t care how much (or how little) state support a university receives in itself. However, they care about the real costs to them. Alumni want to know that their “stock is growing” – that the reputation of the university, and therefore the perceived value of their degree, is on an upward trajectory. And partner companies and donors want to know the impact, the leverage, the supply of work-ready graduates and the return on investment.

By reflecting on the need to change the conversation, distinguishing reality from perception and specifying which public higher education institutions are and are not For our states, public universities should focus on the following (separate) issues: (1) demystifying sticker price versus actual cost, (2) asserting value proposition and ROI, and (3 ) separate educational debt from lifestyle debt. On the latter point, students have high (and growing) expectations for residential living facilities on and near campus, sports and recreation facilities, and a myriad of other amenities that have become ubiquitous in colleges and universities. universities. Universities also face increasing costs associated with recruiting and retaining faculty and specialist staff, healthcare and energy – not to mention our growing deferred maintenance obligations for physical and IT infrastructure. It is important that they track and separate these education costs and related costs, distinguish them from other lifestyle costs, and correctly pass on education debt versus lifestyle.

The truth is, the value proposition for public universities has never been stronger. The investment required to graduate from a public university has not increased over the past two decades. And while more of the costs are passed on to students and families, as state support continues to decline, the real cost (and relative debt load) to families has remained more or less unchanged. . This is testament to the efforts of these universities to simultaneously reduce costs while improving quality. Graduates of public universities quickly contribute to the state’s economy, often paying off the state’s investment in their education in less than four years of paying taxes. Over the course of their working life, they will earn over $ 1 million more than their peers who did not invest in a college education.

Public universities are not a drain on resources, a luxury or bloated models of inefficiency. They are an important and essential investment. But now they must make their own a story that, too often overlooked, has been written by others. Public research universities should promote and celebrate what they continue to do (year after year) for their students, their communities and their states. It is a question of quality. It is a question of value. It’s about impact. And it’s time to break the rhetoric and change the conversation – for the public good.