These Montreal entrepreneurs shine the spotlight on local pizzerias 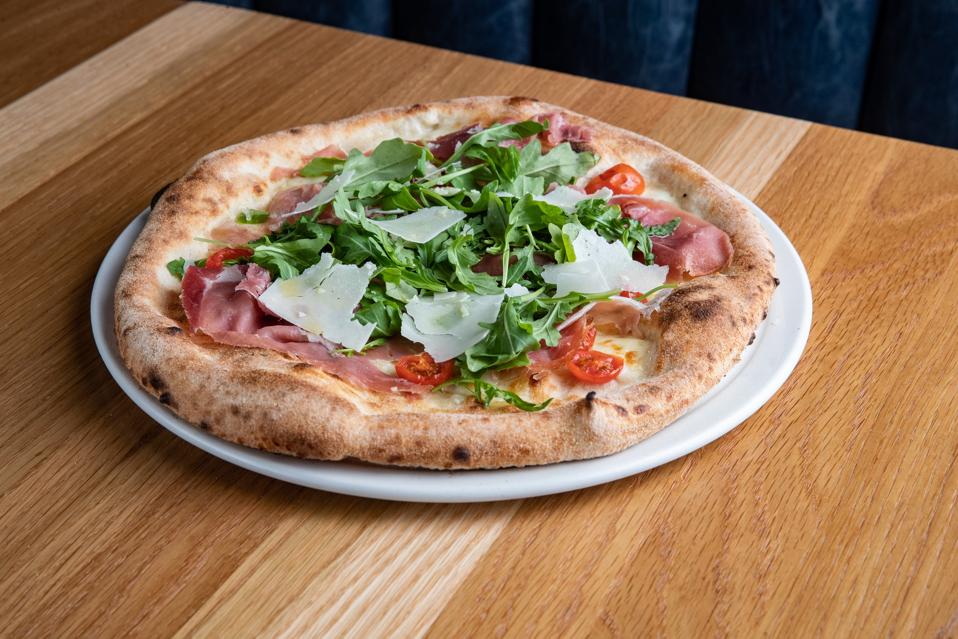 The team behind “Le Burger Week” and “La Poutine Week”, based in Montreal, have extended the limelight to pizza as the duo behind Canada’s biggest food festivals will launch “La Pizza Week ” next month.

Pizza Week, presented by Montreal cheese producer Saputo and delivered by SkipTheDishes, will take place May 1-7 throughout Montreal and across Canada.

Co-founders Na’eem Adam and Thierry Rassam see it as a way to shine the spotlight on pizzerias as so many future restaurant-goers and travelers are at home due to continued COVID-19 restrictions.

Pizza Night will feature hundreds of restaurants across the country, allowing pizza lovers to celebrate their favorite dish from the comfort of home. Restaurants will feature special promotions, special edition pies and many other tantalizing limited edition surprises that should wow pizza lovers from coast to coast while giving local restaurateurs and chefs a boost.

“Poutine Week in February was our biggest festival ever. And now, the timing of La Pizza Week is perfect. We received overwhelmingly positive feedback from restaurants and fans and felt responsible for contributing even more to our mission; help local dining communities, ”said Na’eem Adam, co-founder of La Pizza Week.

Officially the largest pizza festival to date, La Pizza Week is based in Montreal – but will take place across the country and include restaurants in all Canadian provinces. In fact, the inaugural year already has over 1,000 restaurants that have responded to the socially distanced ode to pizza.

In addition, like Le Burger Week and La Poutine Week before it, La Pizza Week will donate a percentage of every pizza sold to Anorexie et Boulimie Quebec – a non-profit organization that aims to fight and destigmatize the disorders of the food while providing free and specialized help. to those who suffer from an eating disorder.

Want to know more about La Pizza Week? Further information on the motivations of the project as well as a complete list of participating Canadian restaurants are available on the official website of La Pizza Week.