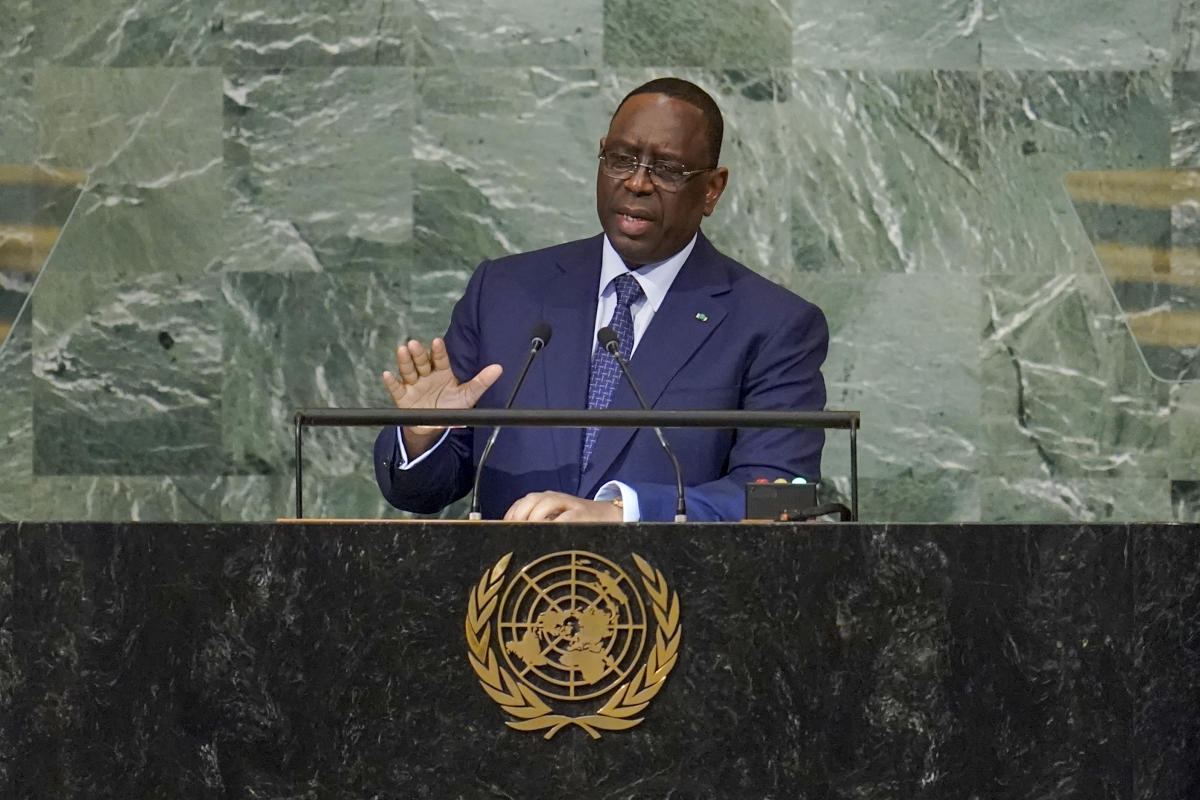 UNITED NATIONS (UKTN) — Many leaders say many things about many topics that matter to them, to their region, to the world: that’s what the UN General Assembly consistently produces every year.

And every year certain voices dominate. Here, The UK Time News takes the opposite approach, highlighting some thoughts — universally delivered from the podium at the United Nations after successive years of a virtual, then hybrid, summit — of leaders who may not have made headlines and airtime on Wednesday, the second of the 2022 debate.

“It is time for multilateralism to reflect the voice of the peasants, represent the hopes of villagers, champion the aspirations of herders, defend the rights of fishermen, express the dreams of traders, the wishes of workers and indeed, the well-being of all the peoples of the Global South.”

“The gravity of the present moment compels me to share difficult but true words with you. Everything we do here today seems powerless and vague. Our words echo hollow and empty compared to the reality we face.”

“The United Nations system has not been able to prevent or stop the war in my country between 1992 and 1995. Unfortunately, that happened again with Ukraine.”

— Šefik Džaferović, President of the Presidency of Bosnia and Herzegovina

“We don’t want to dominate or intimidate anyone. We reject the idea of ​​spheres of influence. As smaller states, we have an existential interest in effective multilateralism.”

“We believe that all wars end around the table. That dialogue is the only way to create peace. Madagascar, for example, reiterates its call for dialogue to resolve the conflict, because the consequences are global. They are getting heavier by the day and developing countries like ours are the biggest victims.”