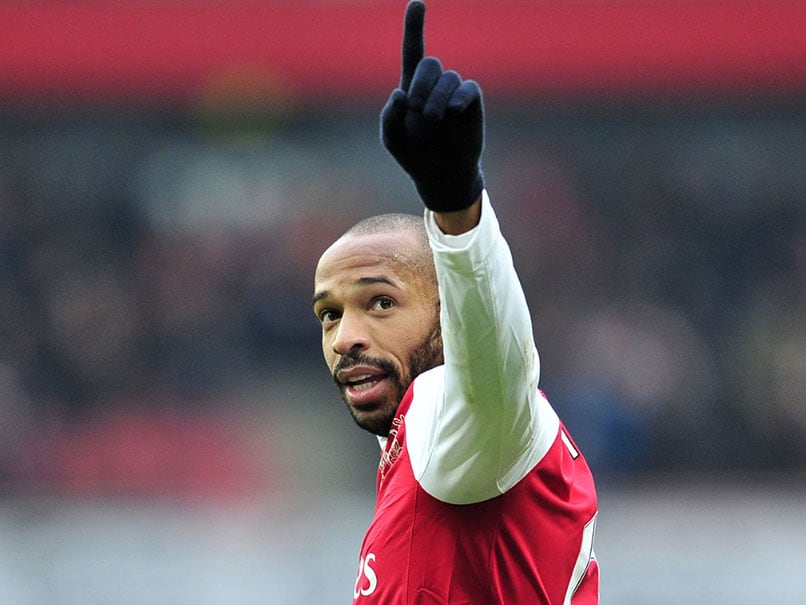 
Thierry Henry and Alan Shearer were named on Monday as the first players inducted into the official Premier League Hall of Fame in recognition of 435 goals and seven Golden Boot awards. Arsenal’s all-time top scorer Henry won two Premier League titles under Arsene Wenger and was part of the ‘Invincibles’ squad which went undefeated throughout the 2003/04 campaign. France’s top scorer and 1998 World Cup winner scored more than 20 Premier League goals in five consecutive seasons between 2001/02 and 2005/06.

“To be inducted alongside Alan Shearer as the first two inductees into the Premier League Hall of Fame is more than special,” said Henry.

“When I was young I was just trying to make sure I could have a pair of boots and now we’re talking about the Hall of Fame,” Henry added.

Shearer, who won the title with Blackburn Rovers in 1995, is the Premier League’s top scorer, scoring 260 goals in 14 seasons for Blackburn and Newcastle United.

“When you look at some of the incredible players who have graced the Premier League week after week, year after year, I feel very honored to join the Hall of Fame,” said the former England captain.

“All I ever wanted to be was a professional footballer … It was my dream to do that, my dream of winning trophies and my dream of scoring in St James’s Park, of wearing the black jersey. and white number nine and that was fantastic. I enjoyed every minute of it, ”added Shearer.

“Alan Shearer and Thierry Henry are two world-class players who have illuminated the Premier League throughout their time in the competition,” said Premier League general manager Richard Masters.

“Both players were capable of scoring all types of goals, including some of the best we’ve ever seen,” added Masters.

A shortlist of 23 additional nominees will be announced later on Monday, with fans invited to vote to help select the remaining six inductees to the 2021 Premier League Hall of Fame.