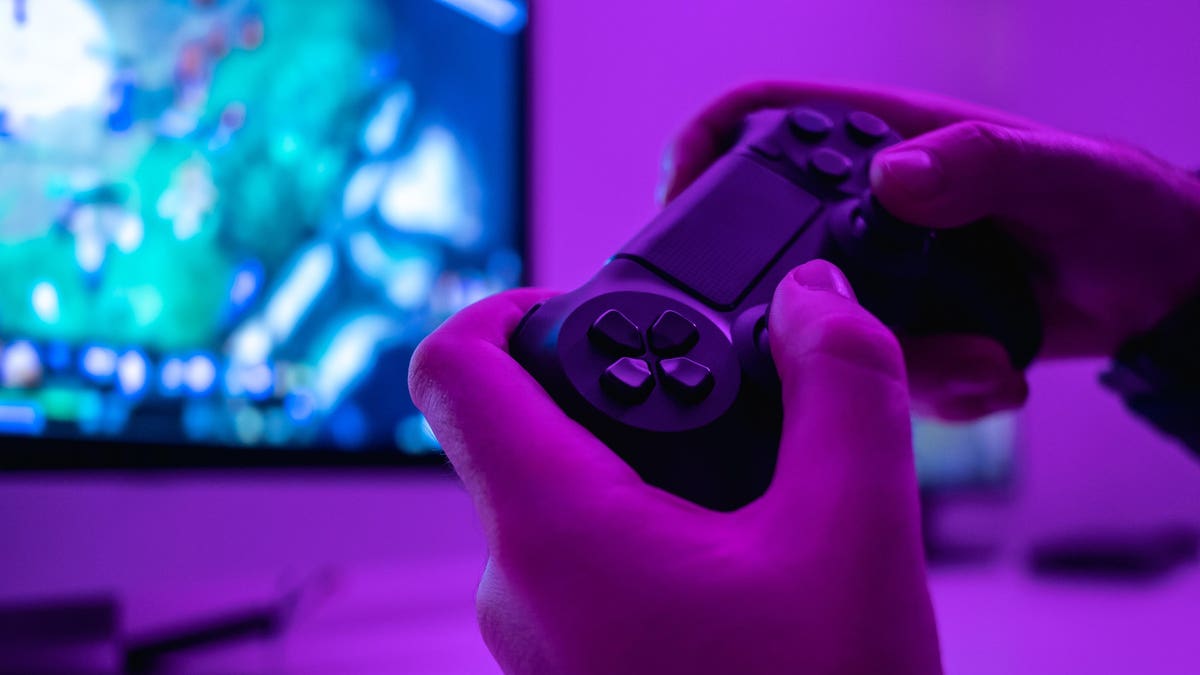 Based in Silicon Valley, Repeat Technologies, Inc. is the premier tournament platform for video games. The company’s exclusive platform allows players around the world to compete for cash and prizes on the world’s most popular video games, including Fortnite, League of Legends, and Call of Duty.

Think online poker, but much, much bigger. There are approximately 100 million poker players in the world, but over 3 billion people play video games.

We caught up with Aaron Fletcher, CEO of Repeat, and asked him some key questions about the company and the market opportunities.

Repeat allows video gamers around the world to participate in esports tournaments from the comfort of their own homes with just one click. Players can play anytime, anywhere and as much as they want. Since the results are fully automated, players check their scores more than 3 times per day. Repeat is unique in that it is the only platform that can accommodate up to 2 million players in a single tournament. All other platforms have a limit of a few hundred players.

Over 150 million games have been played on Repeat, which grew 600% last year.

What are the common problems with online tournaments?

Other platforms lack some of the basic capabilities needed to make online tournament games appealing. They require users to take several steps to get started, like downloading software or filling out registration forms, which is a big deal.

Competitive platforms are also limited to a small number of players in each tournament who must be matched at a particular time of day in all time zones, which is very difficult to coordinate. Even more problematic, they require players to report their own score manually at the end of an “honor system” based game.

How did Repeat resolve these issues?

Repeat solved these problems by simplifying the on-boarding process: with just one “click”, you participate in a tournament. The platform can accommodate a large number of players in a single tournament because its structure is “asynchronous”, which means that players do not need to be paired with other tournament players at the exact same time.

Players can play online when they feel like playing while the platform automatically tracks their results. The best performance over a period of time allows players to receive cash or prizes. The solution for gamers is simple.

How does Repeat’s proprietary technology work?

Repeat’s specialty is asynchronous tournaments, in which every game a user plays is tracked over the duration of the tournament. Based on the player’s performance in the game, statistical analysis is used to calculate the best matches to get their overall score in that tournament. Each user’s scores and tournament standings are updated automatically and frequently, and winners are paid after the tournament ends.

It took Repeat several years to solve extraordinary barriers to integration and scale-up, as well as automated scoring challenges. Once these issues were resolved, Repeat was able to scale easily and the technology can now support a large number of tournaments and players.

How big is the market opportunity for Repeat?

Repeat can be the global platform for 3 billion players to play against each other for money and prizes. Playing for real money is an inevitable development in the esports space, and Repeat has a great opportunity to capture this market.

To estimate the potential of the market, consider the large audiences that offline sports and gambling have on their online counterparts for betting, including fantastic teams and poker. Yet video games are exclusively online and much more popular. Esports are also considered qualifying games, and therefore the market opportunity should not be hampered by the restrictions in gambling law.

There are currently 500 million competitive players in the world, and the game represents a market of $ 168 billion. Compare that to the $ 43 billion movie industry and the $ 22 billion music industry. Gamers spend an average of 3.5 hours per week watching others play and spend 15 hours per week actually playing. The opportunity is enormous.

How does Repeat work with brand advertisers?

Why do video game publishers like to work with Repeat?

A number of the world’s largest video game publishers work with Repeat. With Repeat, gamers play video games up to 40% more, delivering greater lifetime player value to game publishers. Players see how they fare against their competition, motivating them to play again and again and improve their rankings.

Whenever players check their scores, the game publisher has the option to promote their games. The Repeat platform also enables the promotion of new game titles by publishers.

Why do video players like to play on Repeat?

What is the history of the Repeat leadership team?

The Repeat management team has a unique combination of in-depth gaming experience with significant expertise in software, cloud architecture, and technology. Two of the co-founders had been professional players for over 15 years, reaching the world’s Top 5 in several titles.

The team’s past experiences include stints with Activision, Riot Games, Blizzard, Virgin, PWC, Vodafone, and Intuit.

What’s the next step for Repeat?

The end of season 3 of “You” killed the wrong person