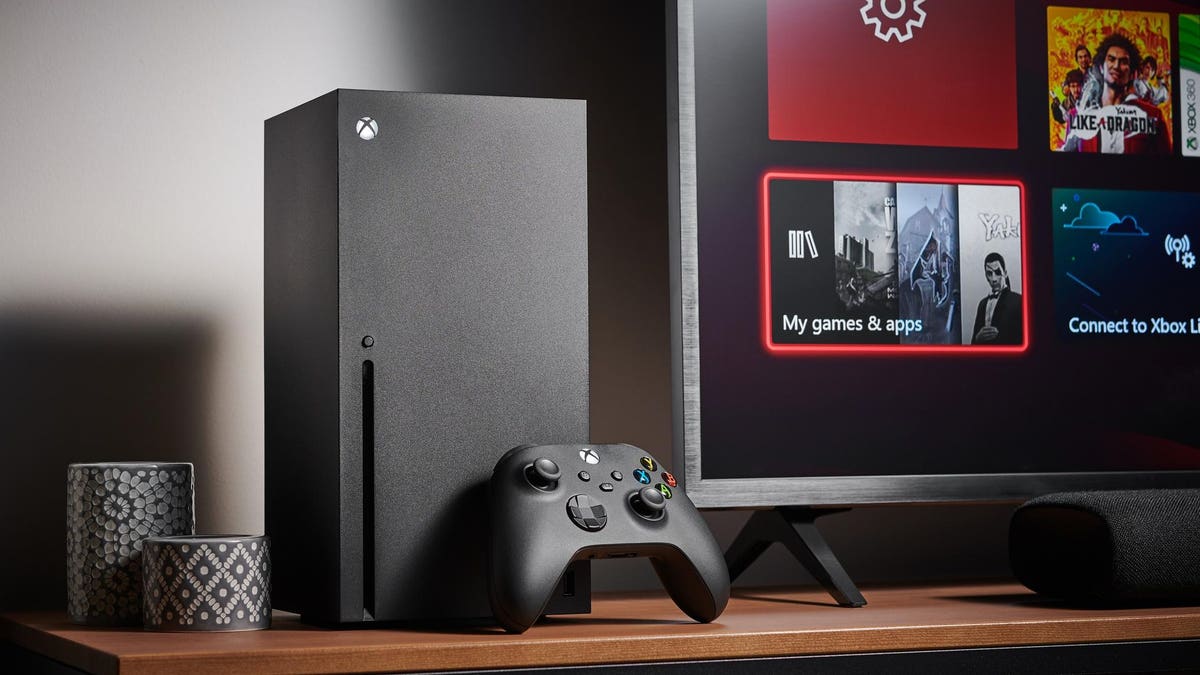 It’s that time of year again. This is the season! Time to spend your money on heavily discounted consumer goods to push the economy back into the black.

Yes, it is almost the most appropriate holiday in our country: Black Friday.

So here’s the best deal I’ve seen on the Xbox Series X, and since you’re getting it through Microsoft’s 0% financing program, Xbox All Access, you’re not only saving money, you’re spreading the payments over two years.

With Xbox All Access, you essentially get the console and Xbox Game Pass Ultimate (including Xbox Live with Gold so you can play games online) and instant access to hundreds of titles, many of which you can stream online rather than download. It’s a great service.

You pay for both, of course, but you get to spread those payments over 24 months, making it a lower barrier to entry for anyone looking to upgrade to this latest generation of gaming.

The deal in question is with Verizon, one of several retailers offering Xbox All Access. It’s also, at the time of writing, the only one to offer a major Black Friday deal, slashing $150 off the total price.

This is a good deal! If you’re looking forward to a PS5 because of that system’s exclusivity, I totally understand. But if you don’t care Spider-Man or God of war then an Xbox Series X is a great alternative (especially if you’re into online games as features like Xbox Game Chat are really great).