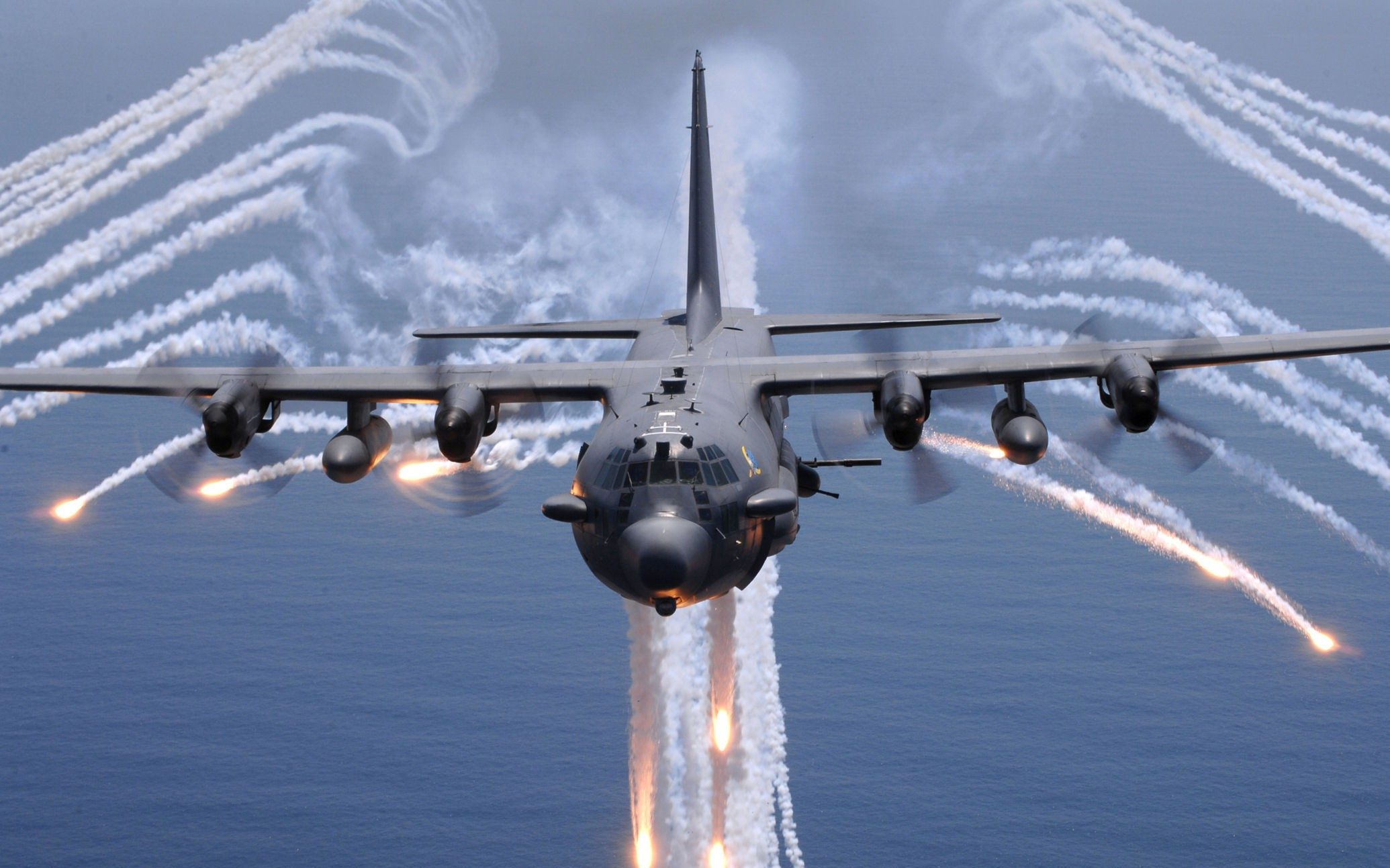 The outlook for many companies has deteriorated markedly since the start of the year. Significant threats such as high inflation, rising interest rates and war in Ukraine have combined to weaken operating prospects across a wide range of industries.

However, not all sectors face a more difficult future than six months ago. The defense industry, for example, is about to be reinvigorated by a new post-Cold War era in which the idea of ​​spending more on the armed forces to provide greater security is widely accepted.

In Questor’s view, this will create more promising circumstances for Chemring. The FTSE 250 company designs, develops and manufactures countermeasures such as flares that protect military equipment from guided missiles. It also develops sensor technologies that detect a range of threats, including cyber, explosive and chemical.

Even before Russia invaded Ukraine, the company was already growing rapidly. Its interim results, released earlier this month, showed an 18% increase in underlying pre-tax profits under dynamic operating conditions.

See also  Should Shopify and Amazon be worried about Pinterest's new CEO?

As America, which accounts for just over half of the company’s sales, plans to increase its defense budget by 4.1% to record levels next year, demand for Chemring’s products should increase.

Although the impact of increased defense spending on its sales and earnings is subject to time lags, with announcements typically preceding tangible orders, the company’s long-term prospects are nevertheless increasingly more optimistic.

A solid performance in the first half enabled it to further reduce its level of net debt. They now stand at just £18.4 million, including rental debt, which equates to a debt-to-equity ratio of less than 5%. Lower leverage not only reduces the risks the company faces in a rising interest rate environment, but also provides the opportunity to engage in mergers and acquisitions to further enhance its growth prospects. .

Boris must be firm on bad behavior