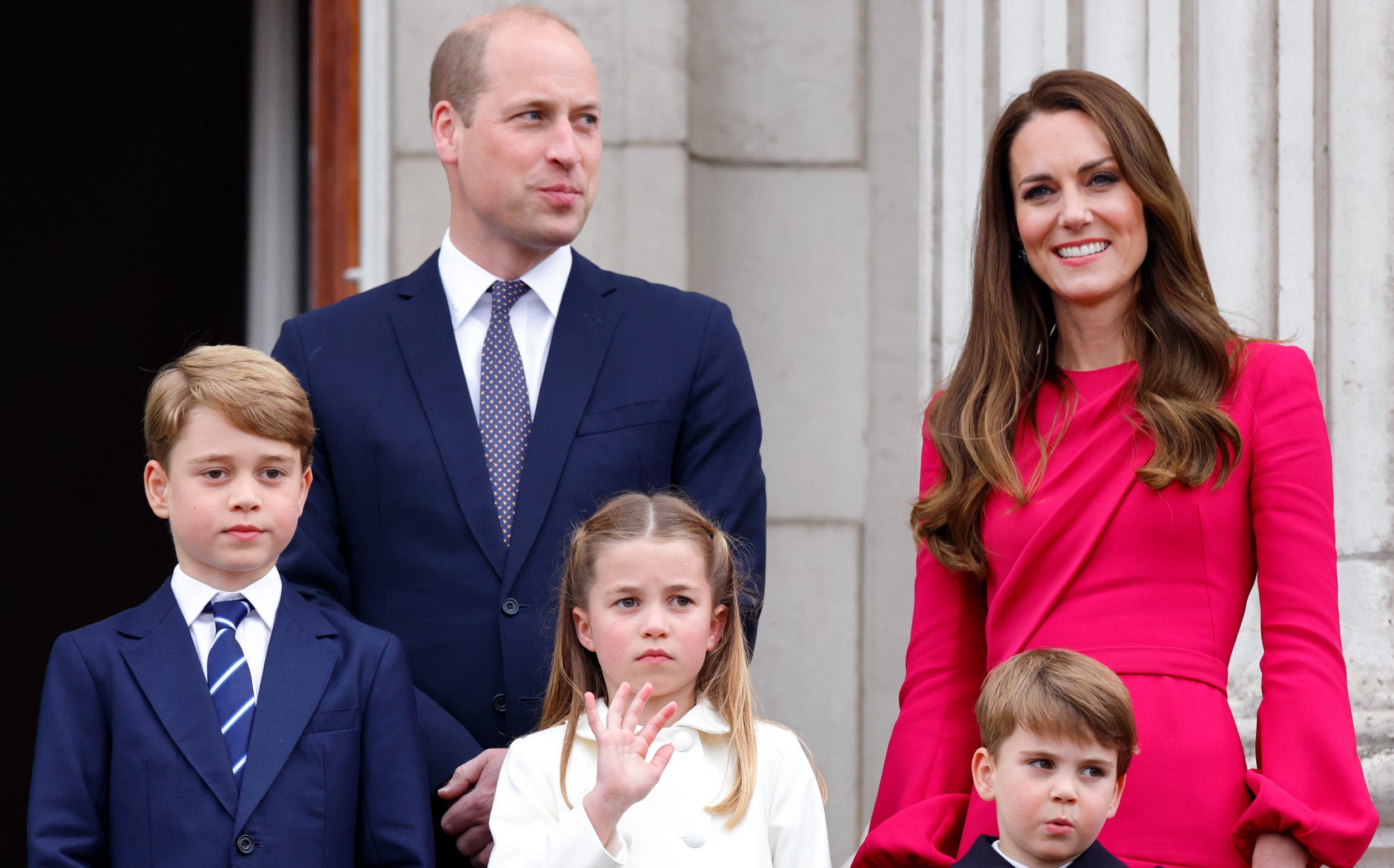 “With Catherine by his side, I know our new Prince and Princess of Wales will continue to inspire and lead our national conversations, helping to bring the marginalized to the center where essential help can be given.”

He continued: “I also want to express my love for Harry and Meghan as they continue to build their lives abroad.”

After the death of the Queen, Camilla is now called Queen Consort.

The title of “Queen (Regnant)” is reserved for a monarch who rules in her own right. “Queen Consort”, however, is the official title given to a monarch’s wife.

Having previously received the Queen’s blessing, Camilla will be crowned side by side with her husband, with the couple being referred to as the “King and Queen” henceforth.

The role of a Queen Consort is primarily to provide companionship to the monarch, as well as moral and practical support during the sovereign’s program of public duties, such as hosting heads of state or attending charity balls.

Unlike the king or queen, the consort has no formal position in the government structure and thus has no set duties and responsibilities.

The son of the Duke and Duchess of Sussex, Archie Mountbatten-Windsor is now technically a prince because of the rules set by King George V in 1917.

When Archie was born, he was too far in the line of succession for such a title by George V’s restrictions, but now, as the son of a sovereign’s son, he can be a HRH and a prince.

Archie was allowed to become Earl of Dumbarton – one of the Duke’s subtitles – when he was born, or could be known as Lord Archie Mountbatten-Windsor, but Buckingham Palace said his parents had decided he should instead be known as Master Archie.

Likewise, Lilibet Mountbatten-Windsor is now a princess, and HRH would be Princess Lilibet of Sussex if she chose to use a title.

Liz Truss: ‘We have to change – the status quo is not an option’