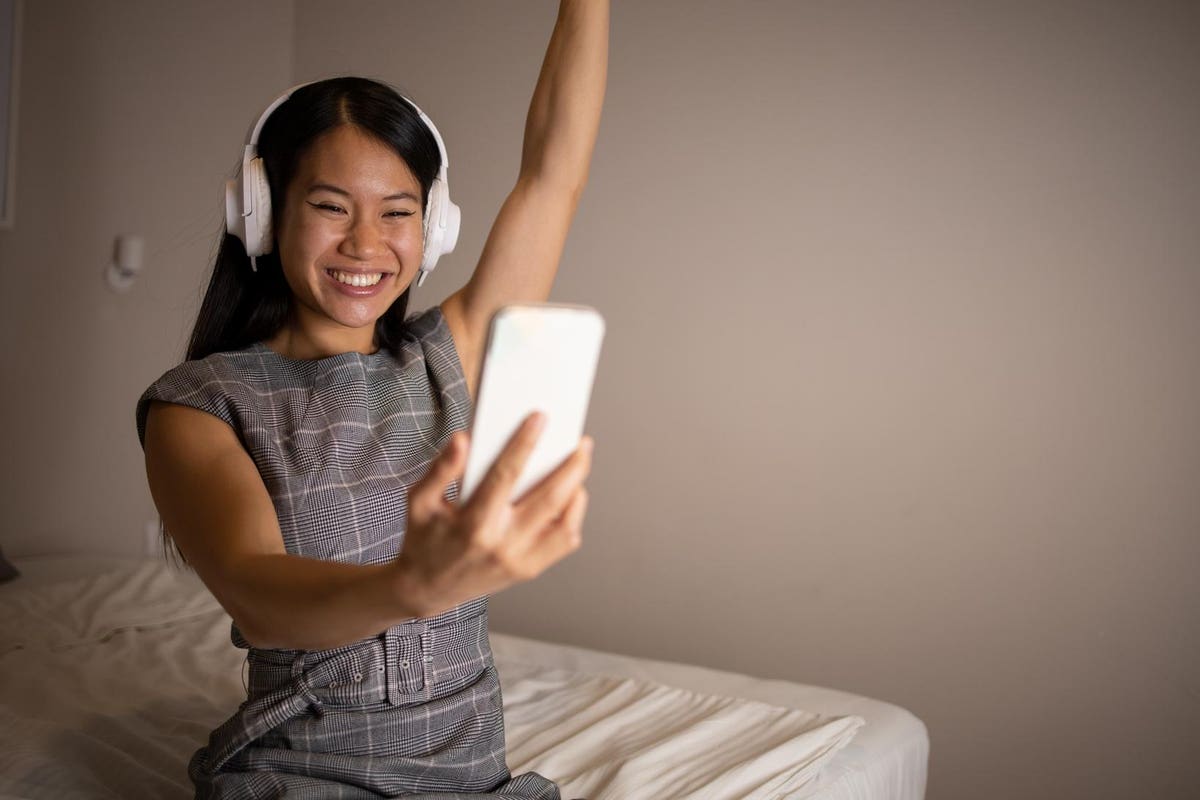 Happy Saturday and nice weekend! I hope you’re having an uplifting day, whatever that means to you (but don’t be an asshole to anyone). I also hope you play today’s game to belong. The latest issue is a certified banger, but just in case you need some help figuring it out, I’ve got some clues and the answer is coming.

For those who haven’t tried it out before, here’s how to play to belong: You hear the first second of a fairly well-known song. You then try to guess the artist and title or skip your turn. If you skip or guess incorrectly, you’ll hear a little more of the song. The game continues until the sixth and final guess, after which you will hear 16 seconds of the number.

The songs we’ve had this past week are:

As for today’s issue, here are some clues, followed by the answer:

Spoiler alert! Don’t scroll further down the page if you don’t want to know today to belong just answer.

This is your last warning!

“London Calling” from The Clash!

An all-time great song from a legendary band. Listen to it in full below:

The best ‘Fortnite’ Chapter 4 Augments, and the full list of them all