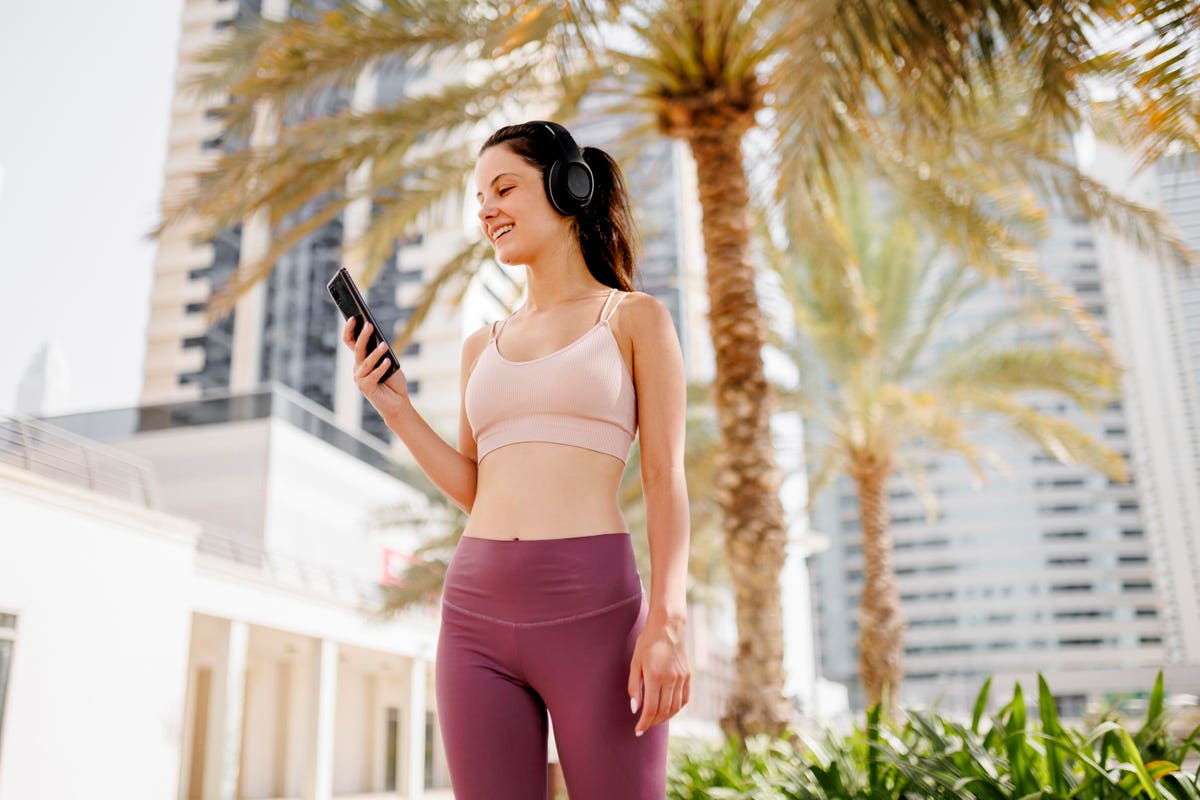 Happy Thursday! I hope the weather is nice wherever you are and that you are enjoying a small part of your day playing Heardle. In case you need it, I have some clues and the answer right out front.

But first, in case you didn’t already know, here’s how to play Heardle: You will hear the first second of a fairly well-known song. You can then guess the artist and title or skip your turn. If you skip or guess wrong, you’ll hear the song a bit more. The game continues until the sixth and final guess, at which point you will hear 16 seconds of the track.

Haven’t played for a few days? Here are the songs you may have missed:

As of this writing, global scores for “Build Me Up Buttercup” and “Good Times” are not yet available. But, to make sure you don’t fall into the group that fails to get today’s song, feel free to use my hints and then the answer if you really need it:

It’s your spoiler warning. Don’t scroll any further just yet if you don’t want to know the answer.

And today’s song is…

“There’s a Light That Never Goes Out” by The Smiths.

I declined to use an exclamation point while revealing the answer to express my disdain for Morrissey. I recognized this as a Smiths song on the third guess. I knew it wasn’t “This Charming Man,” but I finally figured it out by trying out the other three Smiths songs that the answer box suggests when you type in the band’s name.

You can listen to the song in full below. If you can handle Morrissey’s voice or overall personality, more power to you.

That’ll do it for today Heardle. I need to listen to Lizzo as a palate cleanser. If you need help with Friday’s game, remember I’ll have some hints and the answer on my blog.

An Update on Karl Urban’s ‘The Boys’ Season 4