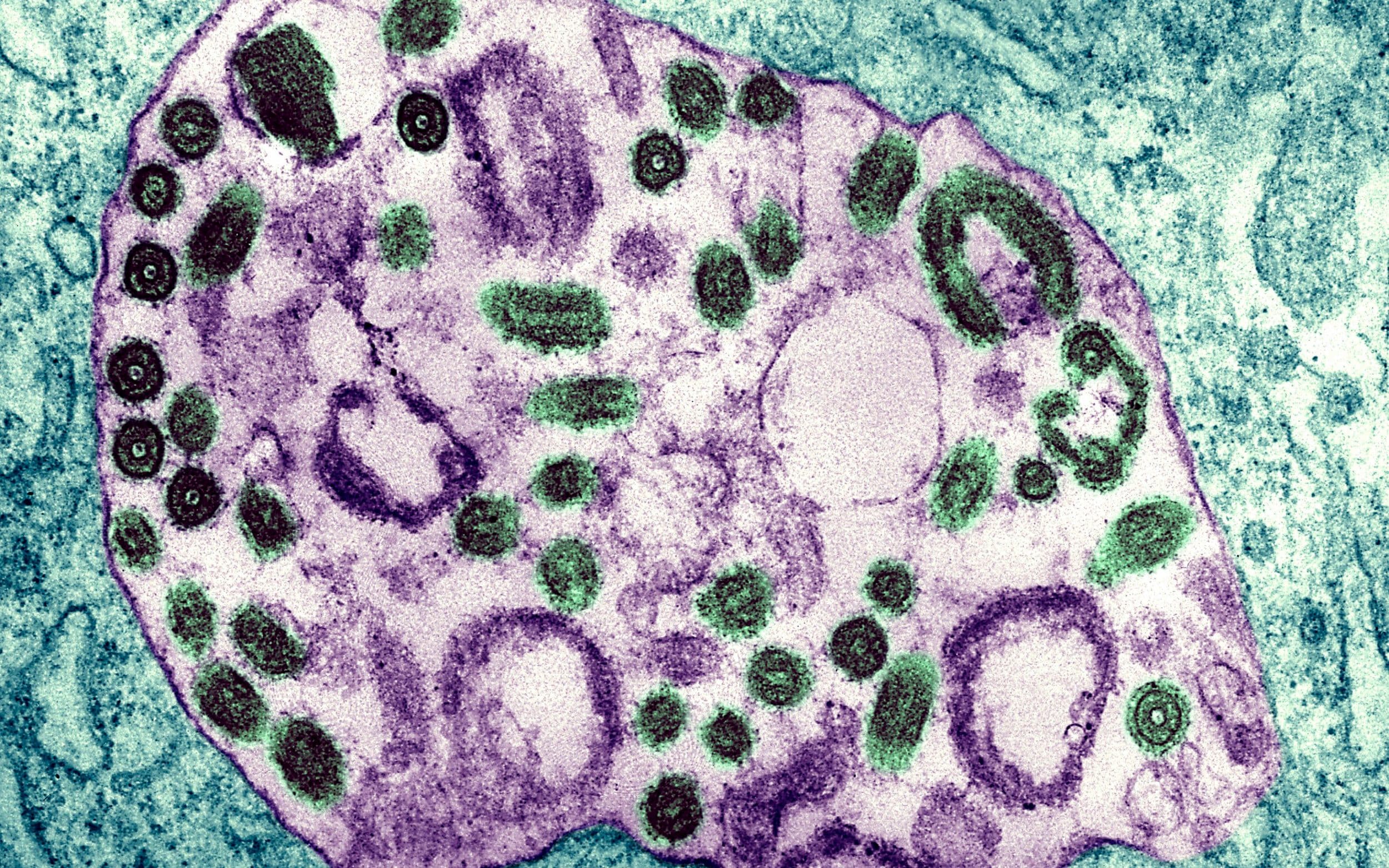 A 16-month-old child who contracted the highly contagious Ebola-like Marburg virus in Ghana has died, the World Health Organization (WHO) has confirmed.

Three people have tested positive so far in the country’s first Marburg outbreak. They are all from the same family – the father died on June 26, followed by the child on July 20, three days after he was hospitalized.

The child’s mother is currently in isolation and showing no symptoms, Dr. Francis Kasolo, WHO representative in Ghana, told The Telegraph. She will have to undergo two rounds of testing before she can leave. The other children in the family have not tested positive.

See also  Rugby Championship 2022: Matches, team news and how to watch on TV

Marburg is a hemorrhagic fever with a mortality rate of up to 88 percent and no known treatments.

There are some concerns that the current outbreak, only the second in West Africa, could quietly spread in the community, although the WHO insisted that “extensive community engagement and contact tracing” would have uncovered more cases if this happened.

“But you always have to be careful with these diseases,” said Dr. Kasolo.

See also  UCAS Clearing 2022: How to Get a Last Minute College Place on A-Level Results Day?

It is not yet clear how the family contracted the virus, but Marburg is transmitted by fruit bats. It spreads among people through direct contact with bodily fluids, surfaces and materials. Symptoms include diarrhea, fever, nausea, and vomiting.

Last week, WHO’s Dr. Soce Fall said the second contact — the wife and mother — had attended a prayer camp shortly after her husband died, where the practice of the laying on of hands is being used to try to heal people.

See also  Jurgen Klopp lashes out at talkSport's Gabby Agbonlahor: "He was not a mentality monster himself"

“The mother is now isolated and is being followed up,” said Dr. Kasolo. ‘The lady had gone north to bury her husband, and after the funeral she had to pray. We were able to remove her from prayer [centre] and take her to a treatment center.”

He added that her close contacts are also isolated.