The Toyota Yaris Cross Adventure is not a pure performance version, but it receives an exterior treatment that enhances its appearance.

The Toyota Yaris Cross was officially unveiled last year and the Japanese automaker has already given it a visual upgrade. The new Toyota Yaris Cross Adventure receives the Gazoo Racing treatment style which gives it a more sporty and rugged appearance. The company says the new version was designed “for life beyond the urban streets,” for time spent exploring and enjoying the great outdoors and open roads. “The Yaris Cross Adventure is not a pure performance version, but benefits from an exterior treatment which enhances its looks. 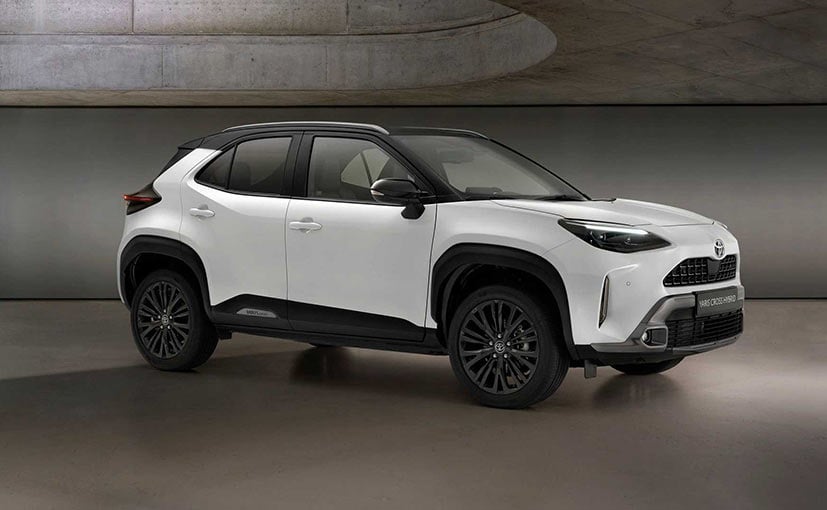 The Toyota Yaris Cross Adventure has a bold coating on the side.

In appearance, the Adventure variant is easily identifiable by its rear bumper skid plate and new front diffuser. There are also silver roof rails and model-specific 18-inch alloy wheels with a dark gray finish. Inside, too, Toyota gave the Yaris Cross Adventure a similar sporty treatment in an effort to maintain the atmosphere. 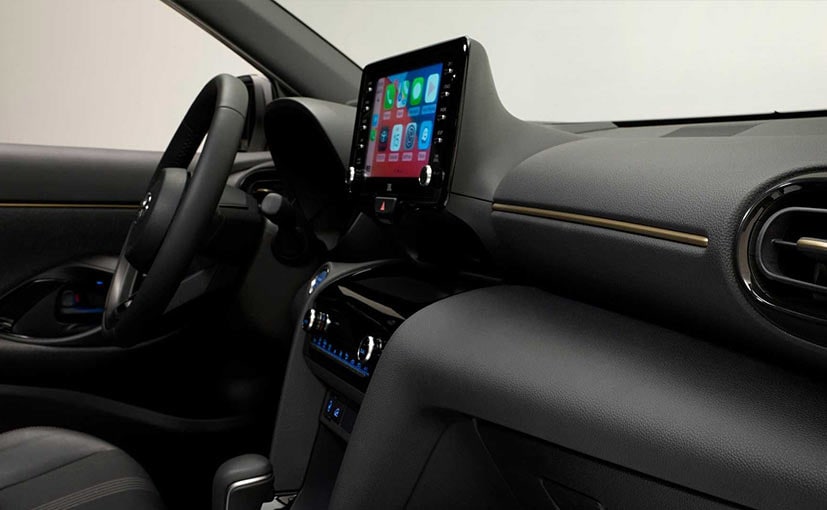 The interior of the Toyota Yaris Cross Adventure has also been brightened up to match the sporting appeal.

The car receives additional piano black elements, black headliner and special bucket seats inside the cabin. Toyota is also offering the Limited First Edition model which will be available during the vehicle’s first 12 months of production and will sport a number of upgrades. Updates to this particular variant include exclusive leather seat padding, dedicated 18-inch machined alloy rims, an electric trunk lid with kick sensor, a head-up display, and a two-tone finish. 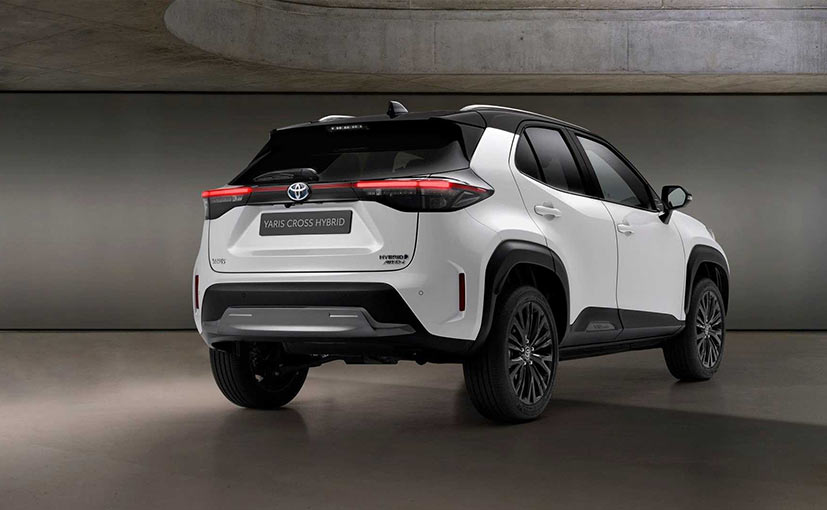 The Toyota Yaris Cross Adventure has a thick skid plate at the rear.

Under the hood, the Yaris Cross Adventure remains unchanged. It will be available with an AWD hybrid system with a 1.5-liter petrol engine coupled to an electric motor. The powertrain produces 114 hp, and the Japanese automaker says the horsepower is enough for a small crossover of this size. Toyota will begin accepting pre-bookings for the new Yaris Cross in the second half of 2021 in global markets, but we don’t expect it to hit our shores anytime soon.

Nissan Focuses on Fuel Consumption Technology and Electrification in China